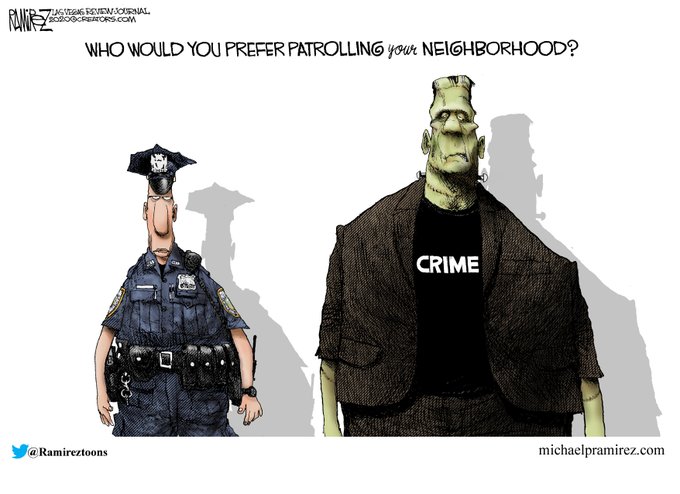 a heavily-armed and heavily-entitled mediocre white guy with a boner for power and violence; or a miracle of science who was famously gentle and misunderstood, despite the angry assumptions of a mass mob who viewed him as subhuman just because of his appearance and conditions forced on him by a power-hungry monster of a man; 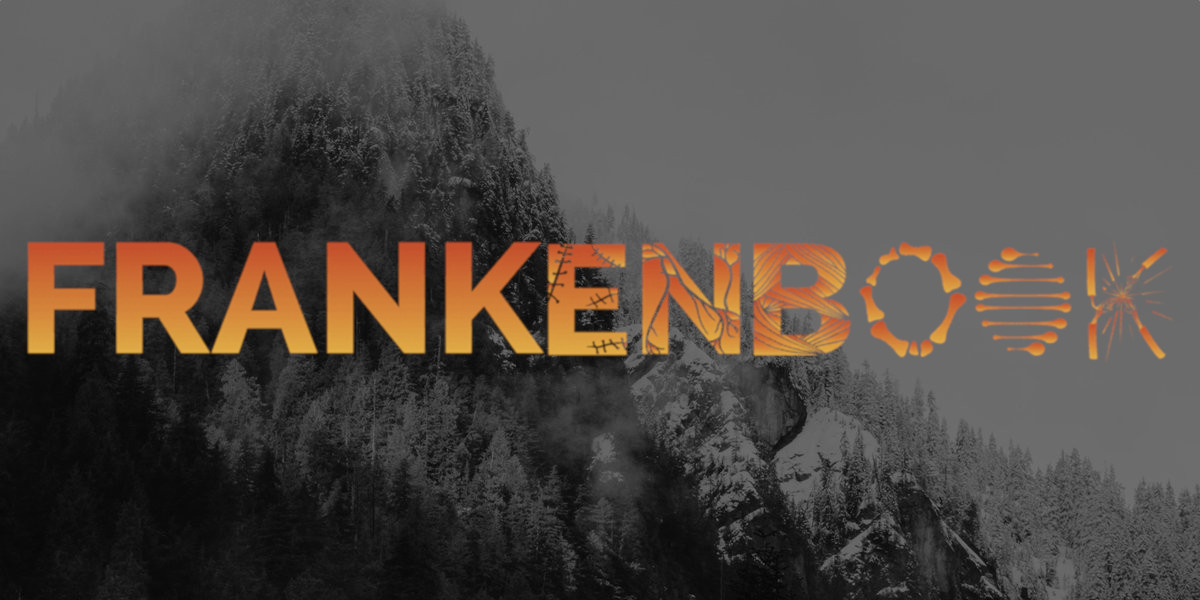 Joey from Arizona State University’s Center for Science and the Imagination writes, "Frankenbook is a collective reading experience of the original 1818 text of Mary Wollstonecraft Shelley’s Frankenstein. The project is hosted by Arizona State University’s Center for Science and the Imagination, The MIT Press, and MIT Media Lab. It features annotations from over 80 experts in disciplines ranging from philosophy and literature to astrobiology and neuroscience; essays by science fiction authors, scientists, and ethicists; audio journalism; and original animations and interactives. Readers can contribute their own text and rich-media annotations to the book and customize their reading experience by turning on and off a variety of themes that filter annotations by topic; themes range from literary history and political theory to health, technology, and equity and inclusion. Frankenbook is free to use, open to everyone, and built using the open-source PubPub platform for collaborative community publishing." Read the rest 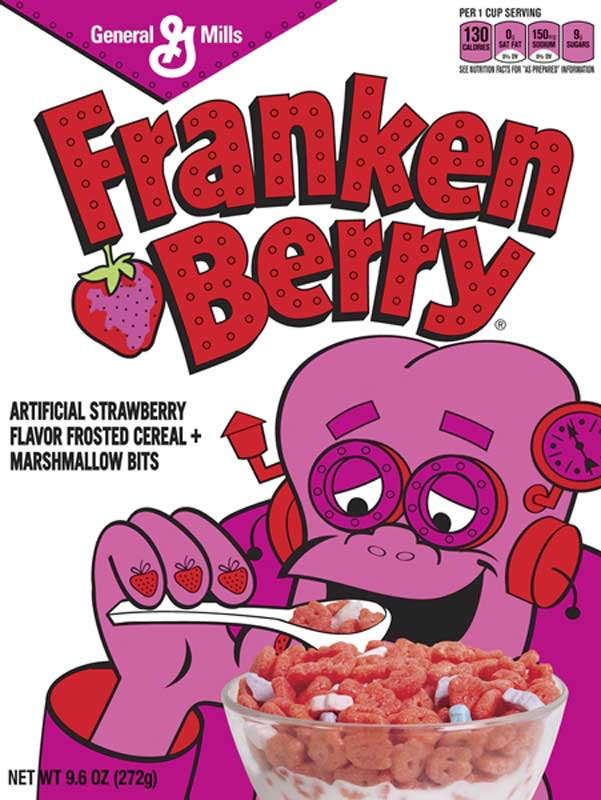 It's the bicentennial of Mary Shelley's Frankenstein, a tale that casts a long shadow in many domains, including the linguistic. Read the rest

Joey Eschrich from ASU's Center for Science and Imagination writes, "To celebrate the official 200th anniversary of the publication of Mary Shelley’s Frankenstein (previously) on January 1, 2018, we’ve launched Frankenstein200, a free, interactive, multiplatform experience for kids. Developed in partnership with the award-winning transmedia studio No Mimes Media (cofounded by the hyper-talented Maureen McHugh), with support from the U.S. National Science Foundation, Frankenstein200 is a digital narrative paired with hands-on activities happening in January and February at museums and science centers across the United States." Read the rest

Here is a vintage horror gem for your mid-week blues: Back in 1910, when he wasn't coming up with civilzation-changing inventions, Thomas Edison lent his studio in the Bronx out to filmmakers. While the Edison Company began with "actualities" (newsreels, real-life events, etc.), the studio eventually turned to fiction. And, perhaps not surprisingly, science fiction. One of the company's productions was the first ever film adaptation of Mary Shelley's Frankenstein, directed and written by J. Searle Dawley. Clocking in at about twelve and a half minutes, it must have been one of the more ambitious projects to come out of Edison's studio and features some dangerous-looking pyrotechnics. (via Geek Tyrant) Read the rest