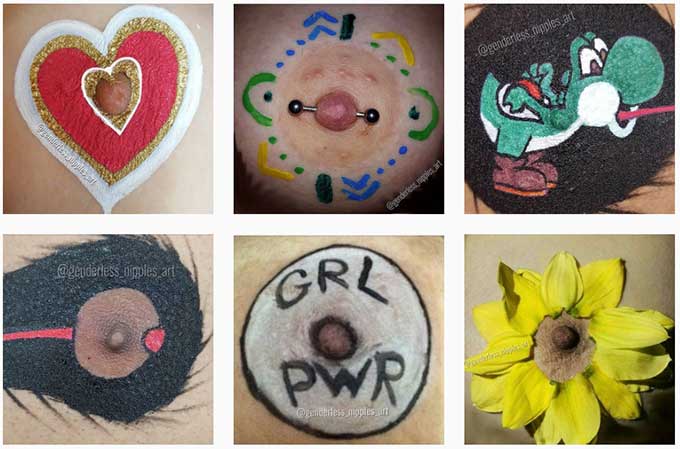 Instagram is now challenged with determining the gender of decorated nipples so it can enforce its very serious and important policy of forbidden the display of women's nipples. 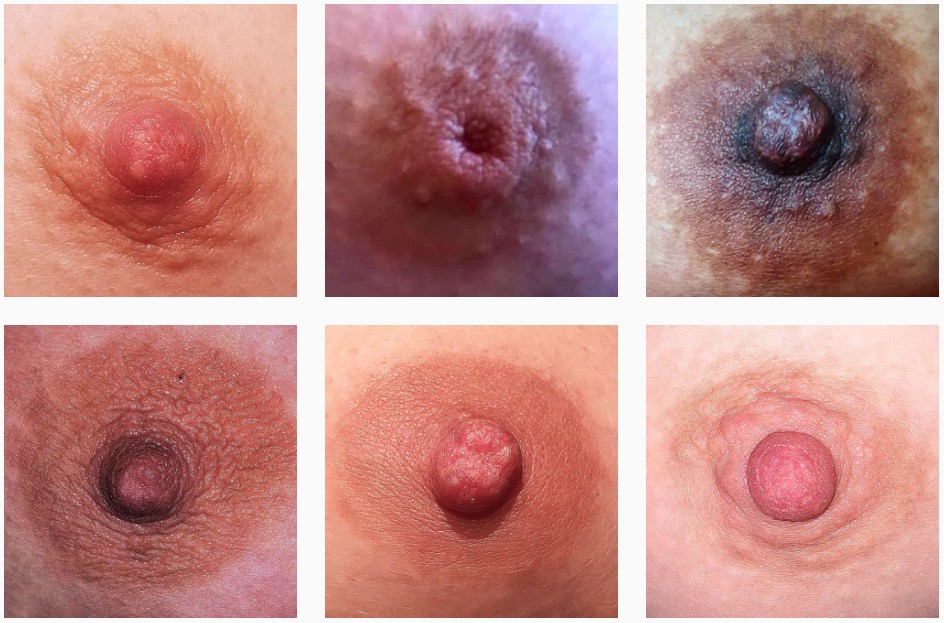 Only men are allowed to show their nipples on Instagram. Poor Instagram, now they will have to use human or software-based nipple inspectors to determine the gender of the bodies attached to the nipples posted to genderless_nipples. Read the rest 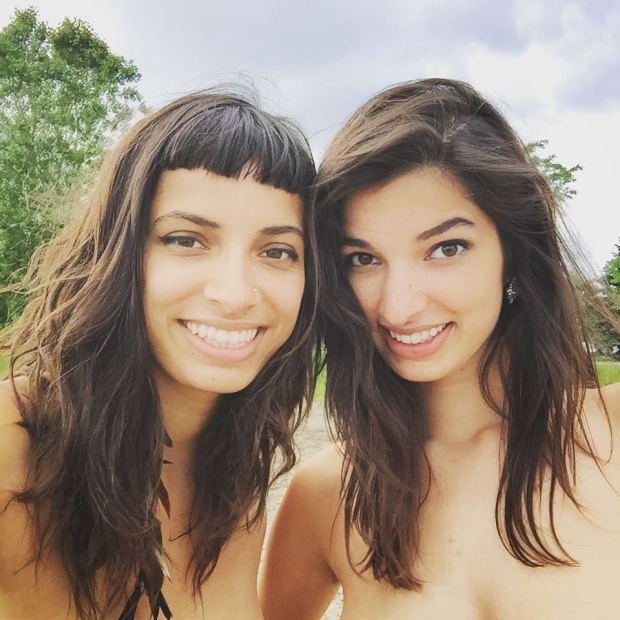 Indo-Tanzanian-Canadian musician singer Alysha Brilla and her two sisters, Tameera and Nadia, said that a police officer pulled them over because they were riding bikes at night without wearing shirts. The officer told them to put their tops on and the three women argued with the officer.

"We passed by a cop in an SUV and he immediately makes a U-turn after seeing us from the front," she told CTV Kitchener over the weekend.

As the sisters began to argue with the officer, Brilla pulled out her cellphone and recorded the interaction. She said the conversation changed when she began recording.

"What are you stopping us for?" she can be heard asking. The officer asked her whether she had lights on her bike.

"He would have seen our lights shining on him and our helmets and everything," she told CTV.

According to a city clerk in Vancouver, it is perfectly legal for any human being to go topless. The sisters are planning a top freedom ralley in Waterloo this weekend.