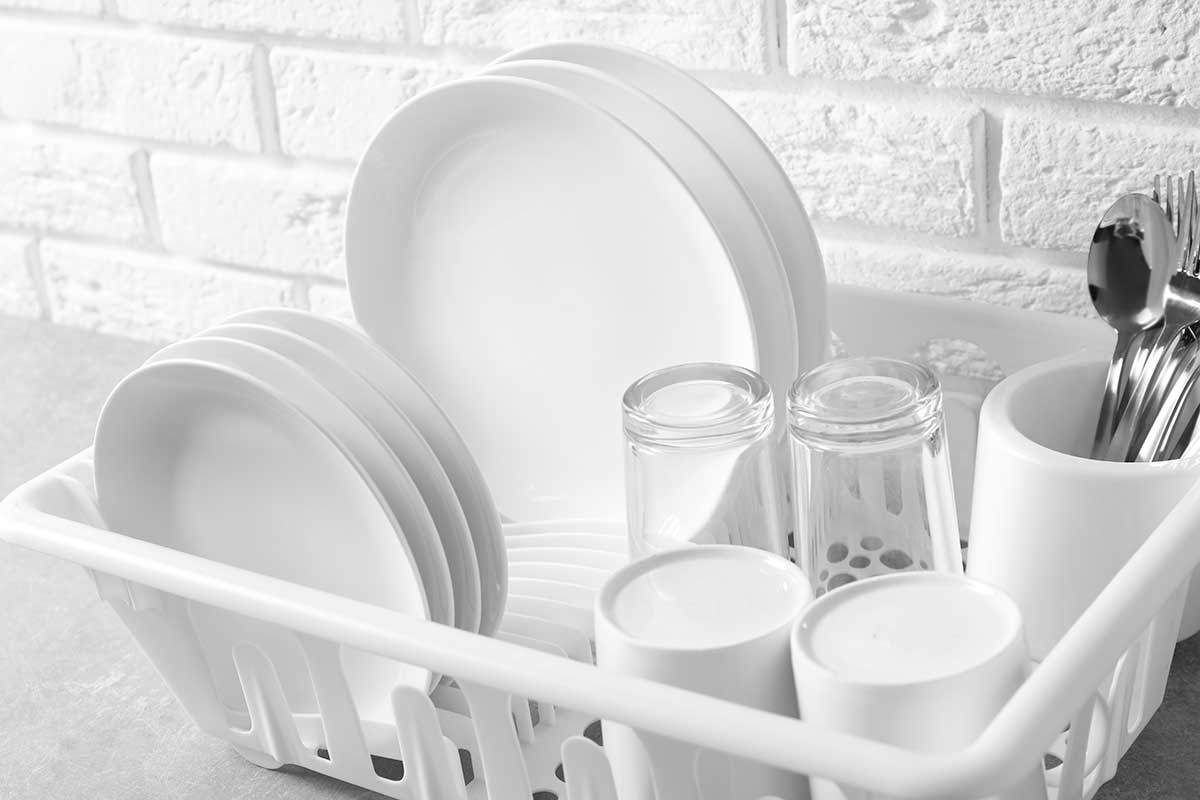 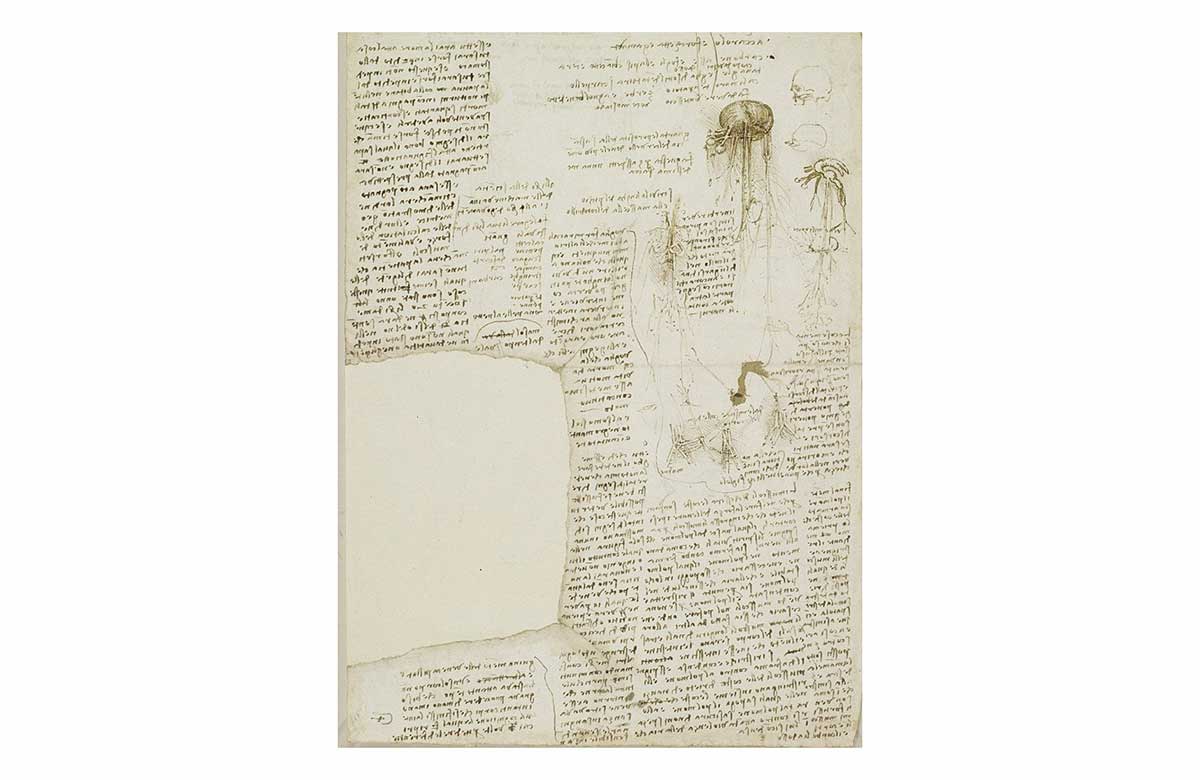 Leonardo Da Vinci kept a to-do list. The thing that struck me was his interest in seeking out experts to teach him and show him how to do things. This list is from 1490 or so.

[Calculate] the measurement of Milan and Suburbs [Find] a book that treats of Milan and its churches, which is to be had at the stationer’s on the way to Cordusio [Discover] the measurement of Corte Vecchio (the courtyard in the duke’s palace). [Discover] the measurement of the castello (the duke’s palace itself) Get the master of arithmetic to show you how to square a triangle. Get Messer Fazio (a professor of medicine and law in Pavia) to show you about proportion. Get the Brera Friar (at the Benedictine Monastery to Milan) to show you De Ponderibus (a medieval text on mechanics) [Talk to] Giannino, the Bombardier, re. the means by which the tower of Ferrara is walled without loopholes (no one really knows what Da Vinci meant by this) Ask Benedetto Potinari (A Florentine Merchant) by what means they go on ice in Flanders Draw Milan Ask Maestro Antonio how mortars are positioned on bastions by day or night. [Examine] the Crossbow of Mastro Giannetto Find a master of hydraulics and get him to tell you how to repair a lock, canal and mill in the Lombard manner [Ask about] the measurement of the sun promised me by Maestro Giovanni Francese Try to get Vitolone (the medieval author of a text on optics), which is in the Library at Pavia, which deals with the mathematic.

From Open Culture: "Da Vinci would carry around a notebook, where he would write and draw anything that moved him. Read the rest

In Rest: Why You Get More Done When You Work Less (published in 2016, just out in paperback), Alex Soojung-Kim Pang painstakingly investigates the working lives of the likes of Charles Darwin and finds that history's most productive high-performers were working about four hours a day and slacking off the rest of the time: napping, strolling, having leisurely lunches. Read the rest

My latest Locus column is "How to Do Everything (Lifehacking Considered Harmful)," the story of how I was present at the birth of "lifehacking" and how, by diligently applying the precept that I should always actively choose how I prioritize my time, I have painted my way into a (generally pleasant) corner that I can't escape from. Read the rest