How the North does Jim Crow 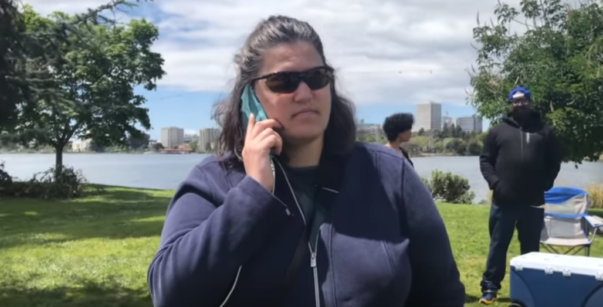 Segregation was an institution of the American south, but the north had its ways and means. At the New York Times, Andrew W. Kahrl explains that recent startling examples of black people being hounded, threatened or lawed out of white spaces are nothing new.

“Quality of life” laws serve as a potent instrument of racial segregation. They provide commercial establishments, law enforcement officers and everyday citizens with tools enabling them to police racial boundaries while at the same time claiming to simply be upholding the law.

In contrast to the Jim Crow laws of America’s dark past, these laws supposedly apply to everyone. But in practice, they clearly don’t. Like most middle-aged white people, I have spent countless hours in Starbucks without buying anything. Plenty of white people have barbecued, blasted music and drunk alcohol at that same Oakland park, without anyone calling the police.

The selective enforcement of minor ordinances, as many critics note, performs the same work today that segregation laws did in the past. But it would be inaccurate to call this a new form of Jim Crow. What it is, rather, is a form of Jim Crow that whites in the North have been developing since the early 1900s.

The photo is taken from the video of that white lady calling the police on black people having a BBQ in a park. Read the rest 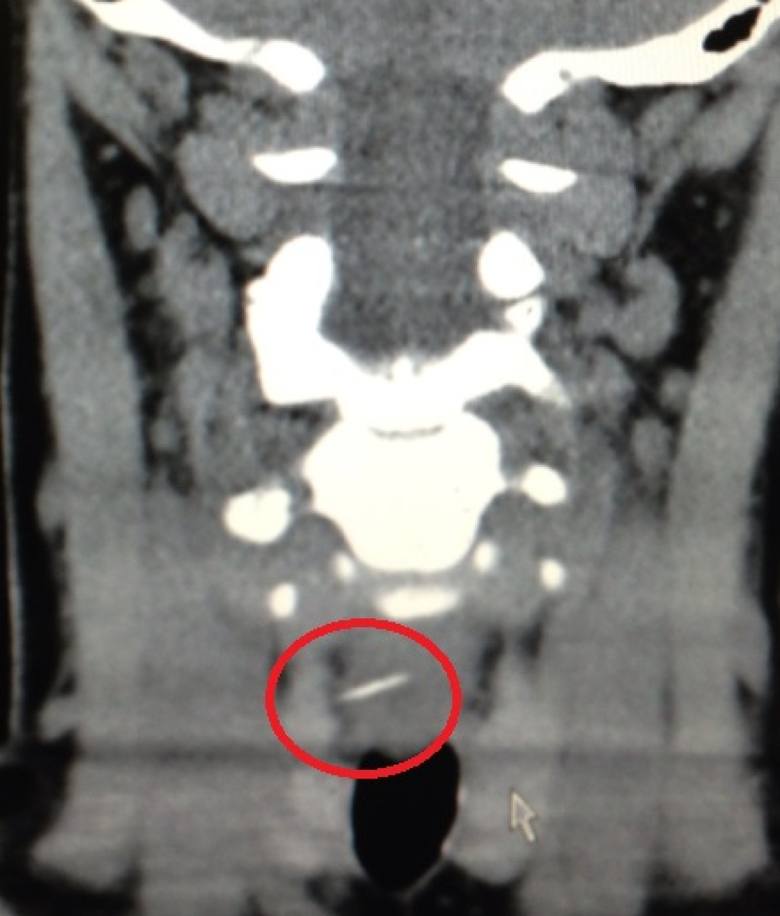 The sharp, thin metal bristles of grill brushes end up in your food and then in your throat, from where there is "no surefire way of removing them," say surgeons. Throw them out.

That was the case for Lisa Wadden two years ago. The Dartmouth, N.S., woman ate a burger her husband had barbecued and noticed something pierce her throat.

"Every swallow, it just was this crazy pain, burning," she said.

"It was like I was being poked again with it every single time that I swallowed."

X-rays showed Wadden had swallowed a thin wire about 1.5 centimetres long, which had become embedded in her throat.

Over four months, she had multiple CT scans, X-rays, scopes and two unsuccessful attempts to remove it through surgery. Dempsey, who was Wadden's otolaryngologist, told her it was best to wait for scar tissue to build up around the wire and lessen the pain.

Get yourself a grill stone at Amazon, folks. Or if that's too rustic for you, one of these fancy copper scrapers. Read the rest

grilling / wires living in your throat 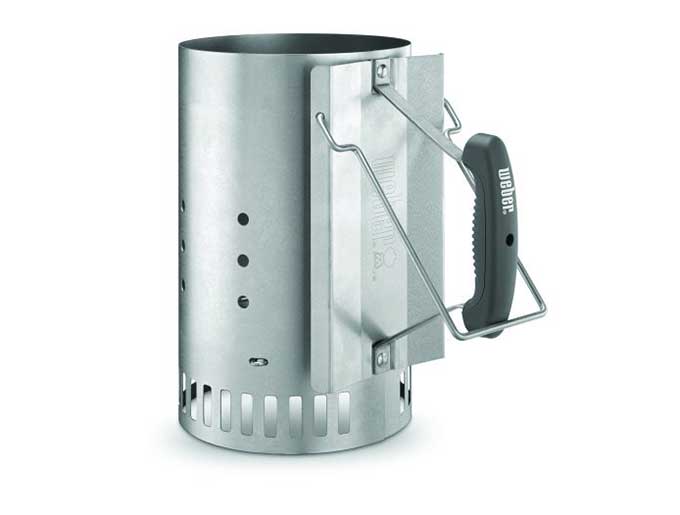 I tried using a gas barbecue for a couple of years. I like charcoal grills much more. The food tastes better. And instead of using starter fluid, I use this Weber Rapidfire Chimney Starter ($15 on Amazon). I've had it since 2013. After four years, it's showing some signs of rust but is perfectly serviceable. To use it, you crumple a couple of sheets of newspaper and put it in the bottom chamber, and fill the top chamber with charcoal pieces or charcoal briquettes. Light the newspaper with a match and let it go to work. In about 20-30 minutes you'll have glowing coals. Pour them into the grill and start cooking. Read the rest 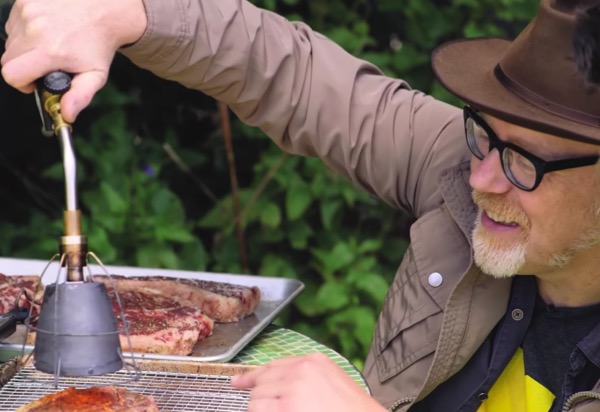 Adam Savage ha taught me a lot about cooking. In this video from Tested, he learns about grilling steaks.

Summer is here, and it's time for some food science! We team up with Serious Eats' Managing Culinary Director J. Kenji López-Alt to test for an ideal way to sear a steak. Adam and Kenji discuss some misconceptions about steak searing, and test four searing methods at different temperatures.

See also: How I grilled the best steaks I've ever eaten Read the rest

How I grilled the best steaks I've ever eaten 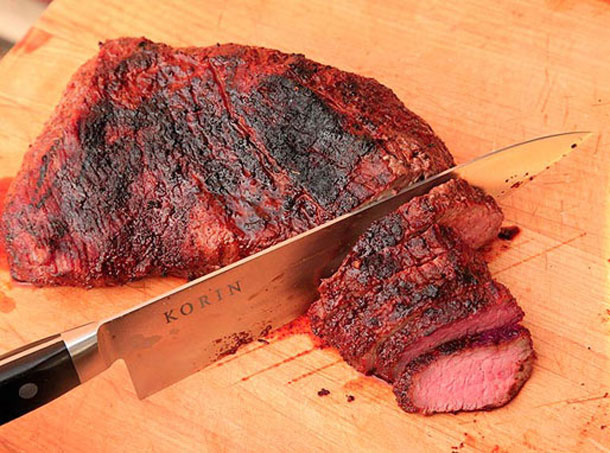 It's been nearly a year since I moved from London to Burbank, and in that time, I've been slowly iterating through various online tutorials to be better at charcoal grilling, something I had almost no experience with when I got here. Read the rest

Review: Pimping my Char-Broil TRU-Infrared grill with a rotisserie robot, and all the fixins

Boing Boing's barbecue gadget reviewer found a good, cheap grill on Amazon. But which add-ons, like an automated rotisserie, are worth buying? He investigates and tells all, right after this bite of chicken.