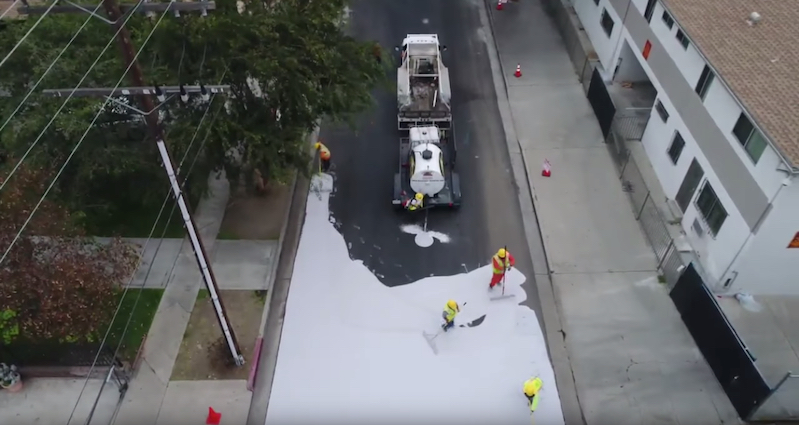 Why is 98.6 just right for your body but too hot for the weather?

The answer is both basic and interesting. Sure, 98.6 degrees F is the healthy temperature for a human body, but that's only because we are pretty good at transferring heat away from ourselves. Your metabolism and your muscles generate more heat than that, but you get rid of it using tricks like breathing out hot air and sweating. Basically, your body works like a heat exchanger. It's the same sort of system that keeps your refrigerator cool—take the heat from inside a closed space and dump it into the surrounding environment.

Unfortunately, this system works best when the surrounding environment is cooler than the closed space. Your body is happiest when the air temperature is around 70 degrees F. That's when it's most efficient at getting rid of your excess heat. When the weather gets to warm, it's a lot hard to make the heat exchange. With nowhere else to put the heat, your body temperature starts rising.

Because exercise causes the body to generate so much extra heat, optimal temperatures for intense physical activity are lower than those for daily life. Athletes can raise their core temperatures six degrees just by working out. Add an environment that makes heat dispersal more difficult—not to mention possible dehydration from sweat losses that sometimes exceed six liters (for marathoners) or two liters per hour (team game players)—and performance can take a nosedive.