Handy guide to image file types and when to use each 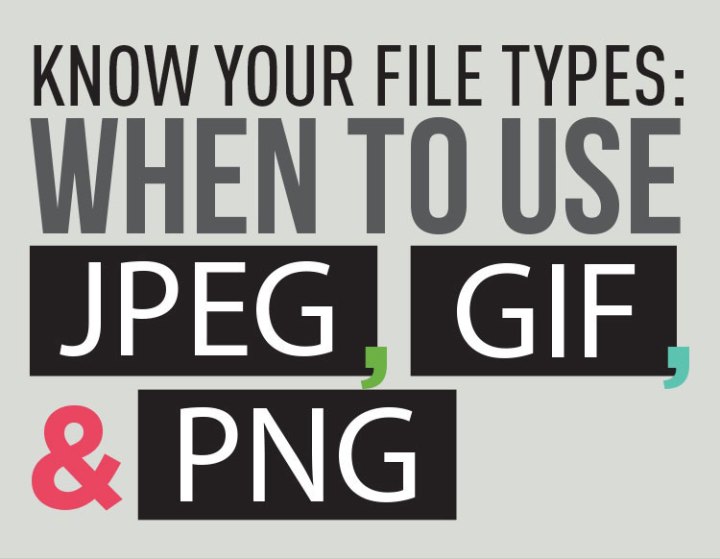 Arunshory M posted a handy chart from Who is Hosting This describing image file types and the best ways to use each one. Read the rest

Jud Turner's latest sculpture is the haunting "Blind Eye Sees All (No Secrets Anymore)" (above); he's produced 50 miniatures (right) based on it whose sale benefits the Electronic Frontier Foundation. He writes, "I am saddened at what my country has become in the last 30 years. I read '1984' in 1984 as a 14 year old, and have worried about the rise of the surveillance state ever since. I don't know what to do other than to make art that communicates, and support entities like EFF."

Thank you, Jud. Read the rest

From NASA's Image of the Day blog: "This face-on galaxy, lying 45 million light-years away from Earth in the southern constellation of Fornax (The Furnace), is particularly attractive for astronomers. NGC 1097 is a Seyfert galaxy. Lurking at the very center of the galaxy, a supermassive black hole 100 million times the mass of our sun is gradually sucking in the matter around it. The area immediately around the black hole shines powerfully with radiation coming from the material falling in." Read the rest

A rainbow during storms in Haikou, the capital of China's Hainan province. Photo: China Daily/Reuters Read the rest