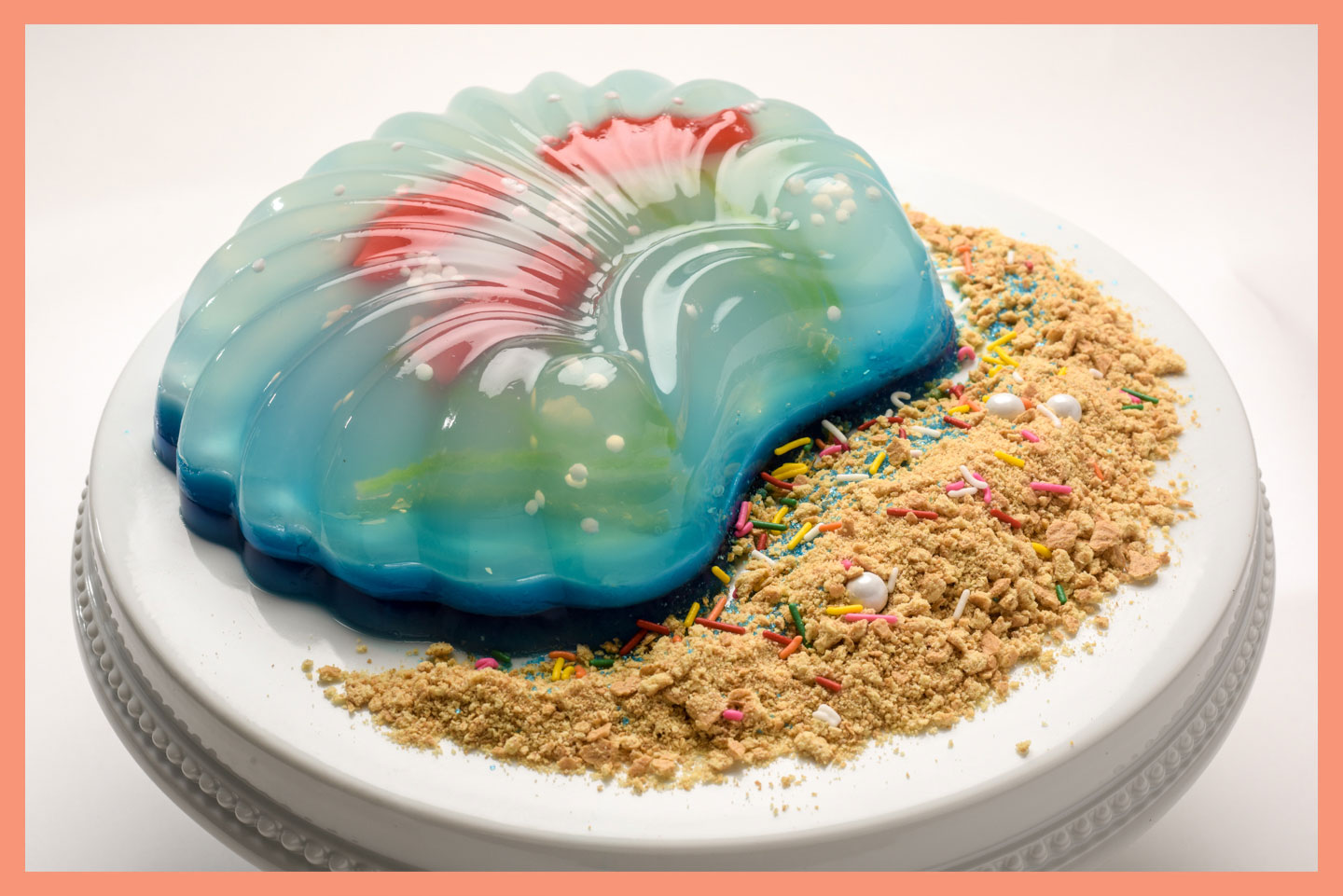 Jello Submarine: The Beatles in gelatin 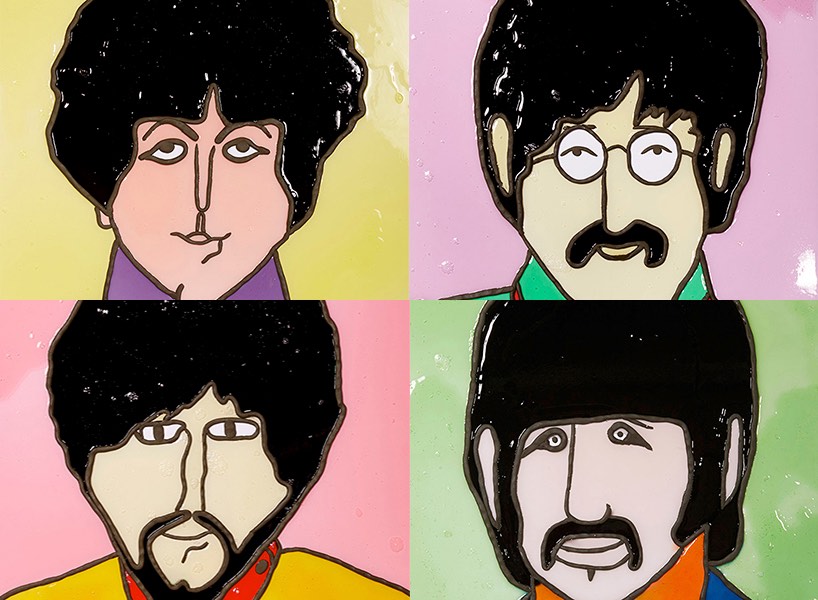 Photographer and food artist Henry Hargreaves created images from The Beatles's Yellow Submarine out of gelatin. Read the rest