Remembering Johnny Cash on the day he died 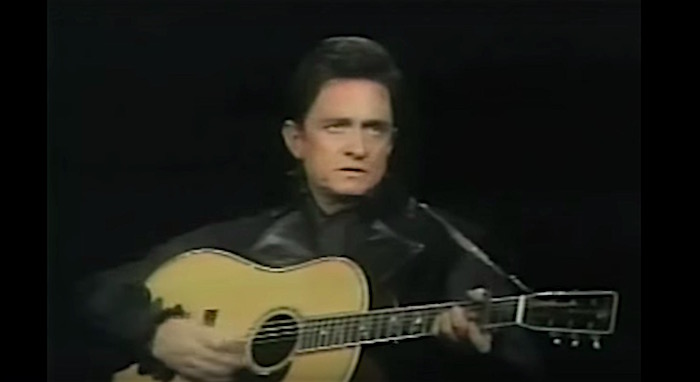 When Cash died back in 2003, I was pretty shaken up. I grew up listening to his music. Once I had my own home, his music was in constant rotation, along with bands like The Clash, The Pogues, and James.

Most of the people I know remember him from his latter day works, like his cover of "Hurt," or for Joaquin Phoenix's portrayal of him in Walk the Line. When I think of Johnny, it's for the fact that he never missed a chance to call bullshit on power or to highlight the plight of the less fortunate in the music that he wrote. "Man in Black" is a fine example of that.

Cash was no saint, but he tried hard to be a better person than he really was. I suppose, being something of an occasional turd myself, I still look to him in that regard. Read the rest 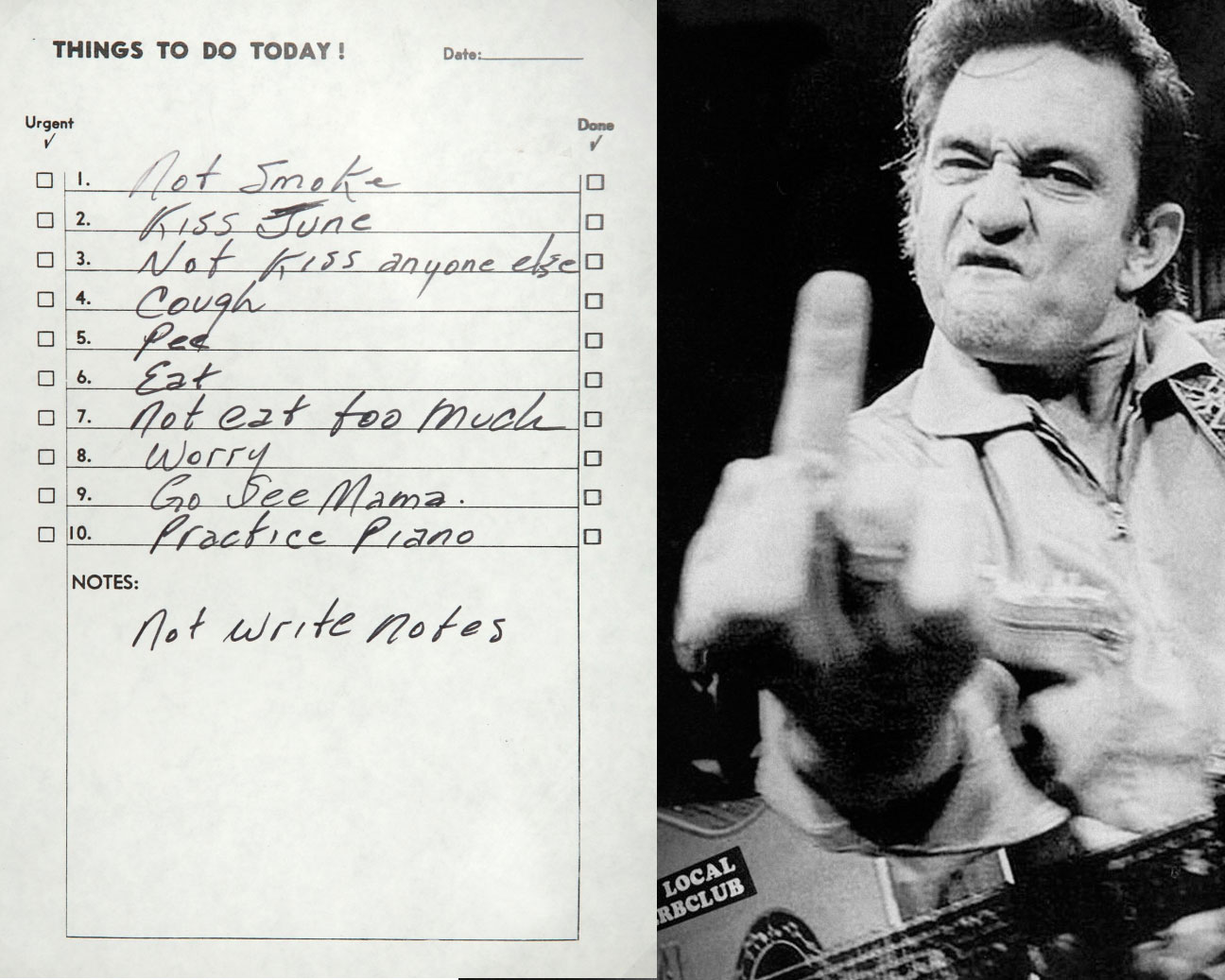 This one goes out to Attorney General and volunteer Russia envoy Jeff Sessions. Read the rest