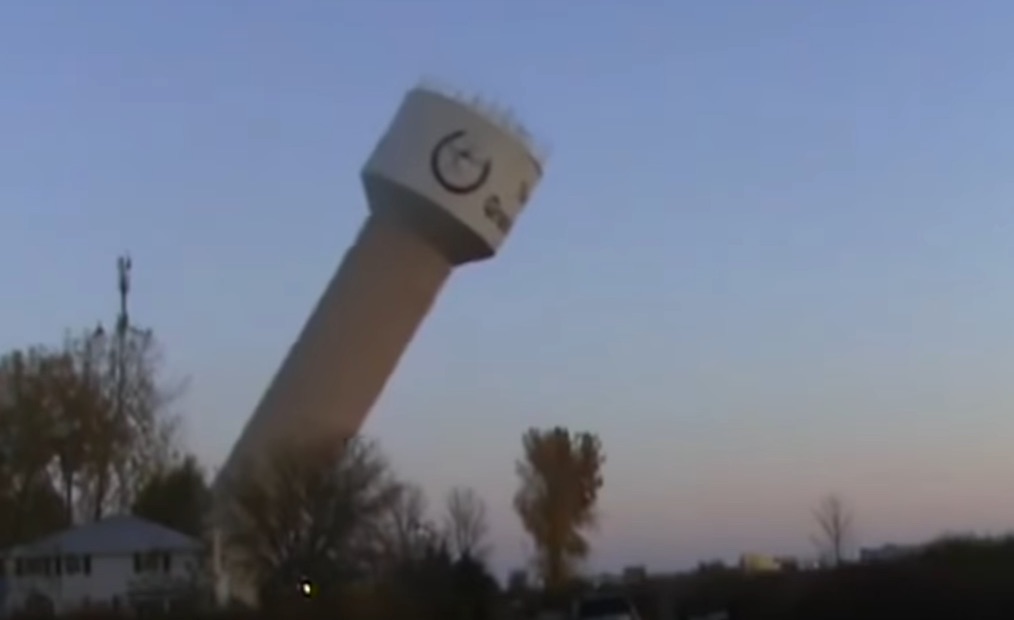 This is a great example of professionals knowing what they're doing as these demolition engineers land the towers between buildings, next to parked cars, etc. So many amazing things here: the crunching, booming sounds of the crashes, the great, billowing clouds of rust that plume from the tanks as they crack open, the grace (or not) of the descents. Read the rest 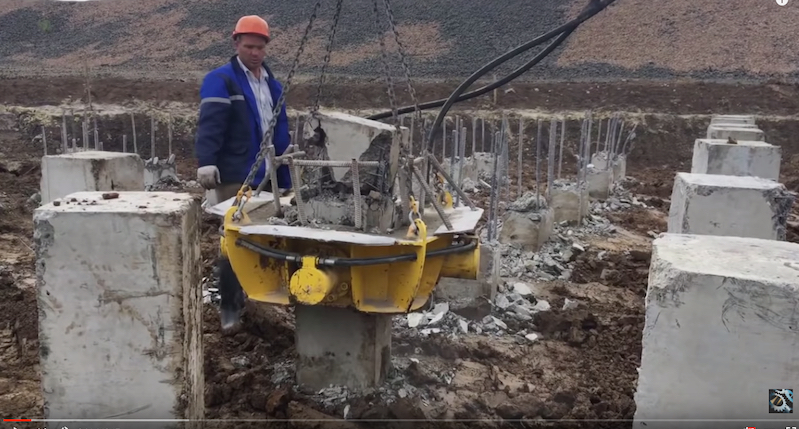 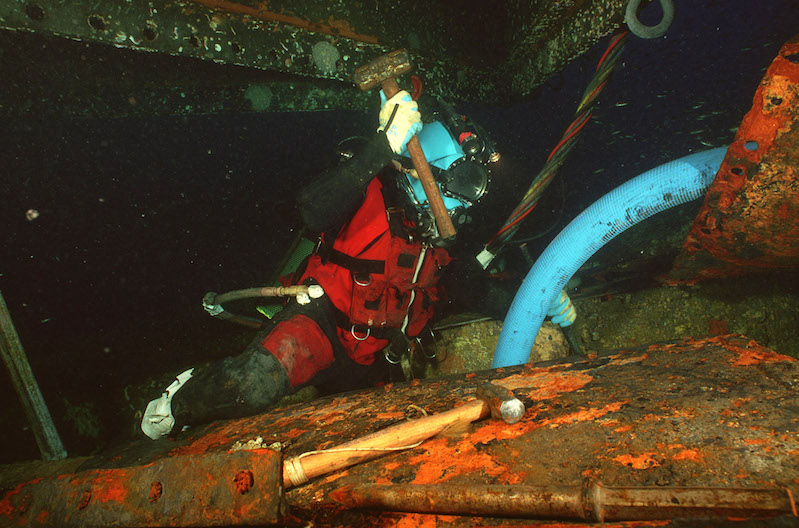 Most of them are already broken, by the looks of it. But many of our gadget-demolishing heroes are obviously just too dumb to realize the residual value of old phones, so it's still pretty satisfying to watch . [Digg]