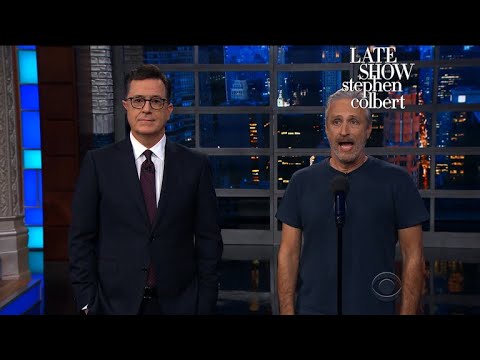 Treat yourself to this 1997 Jon Stewart-George Carlin interview 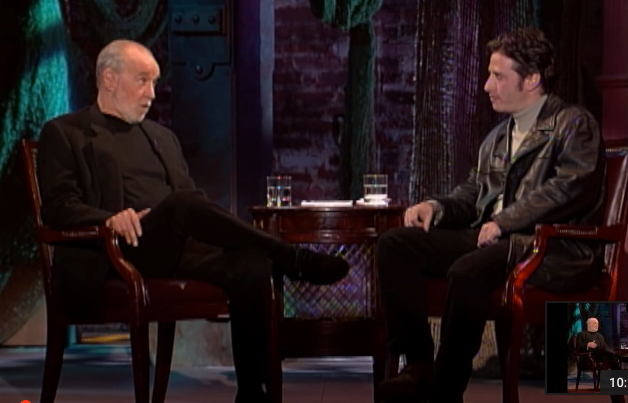 If you're looking for a little creative inspiration, this clip from George Carlin: 40 Years of Comedy has some great lines about how Carlin approached his craft. It also feels like a living link in the history of American comedy. Read the rest 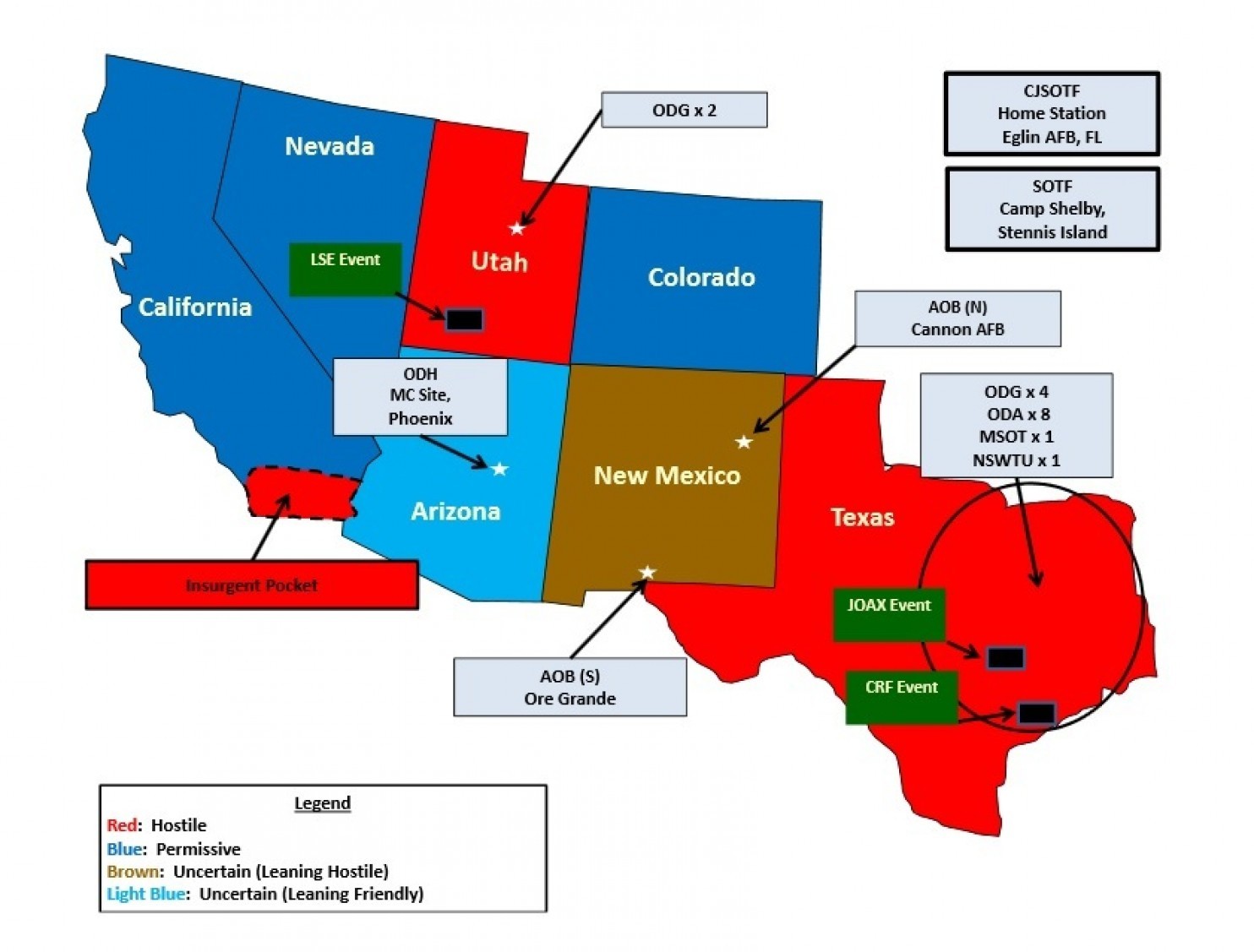 About half of Texans are concerned about Jade Helm 15, this week's federal military exercise across the American southwest. Many conspiracy theories advanced by right-wing groups have driven these concerns. Read the rest

One less thing to worry about today: Stephen Colbert and Jon Stewart extend their contracts with Comedy Central

In case you thought that the world was going to hell because of everything that has been in the news lately (this weather, amirite?), you can rest assured that Comedy Central's best fake newscasters will be sticking around for the next couple of years. Jon Stewart will host (and executive produce and write for) The Daily Show with Jon Stewart until mid-2015, Stephen Colbert will continue his hosting, writing, and executive producing duties at The Colbert Report until the end of 2014... But what about the 2016 election? Oh god, panicpanicpanic... (via Deadline) Read the rest

Jon Stewart looks at Sarah Palin's fundraising tour across America through which she solicited donations from people who might support her presidential bid, all the while coyly refusing to say whether she was intending to run. Subsequently, it became clear that Palin continued to solicit money long after she'd decided not to run -- Stewart compares this to a "Nigerian Prince" 419 scam. Read the rest