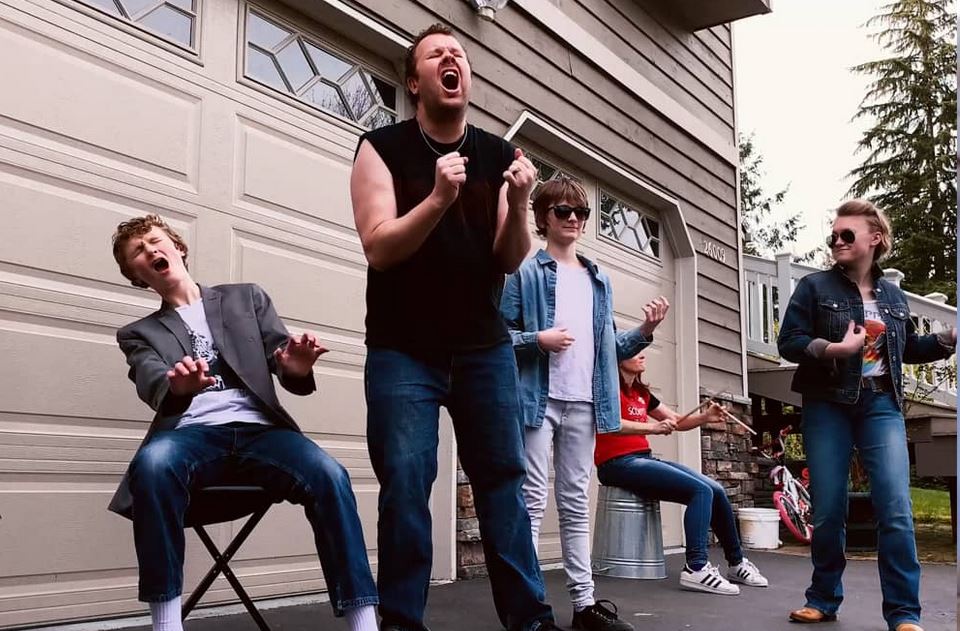 Zero reason to be "bored" out there, people. Take inspiration from the Heller family who made --in their "spare time" -- a shot-by-shot recreation of Journey's "Separate Ways" music video! It's SO GOOD. Read the rest 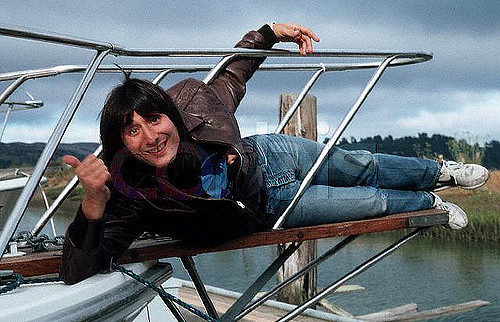 The last time former Journey frontman Steve Perry released a solo album, Bill Clinton was President, True Lies was #1 at the box office and Major League Baseball was a month away from going on strike. After 24 long years, the wait is over. Perry announced his new album, Traces, on his new website and explained the reason for his return.

“Years ago, I disappeared. There were many reasons, but mainly my love for music had suddenly left me. I knew that simply stopping, was what I had to do if music was ever to return to my heart. Then and only then I would figure out what to do. If not… so be it For I had already lived the dream of dreams. Many years passed. One day, I began sketching some musical ideas with the creative freedom that I was the only one who would ever hear them. One song led to many. My love of music had returned. Then another beautiful thing happened. I found love.

My precious Kellie gave me a life I never knew I had. I lost her December of 2012. I now deeply understand the meaning of ‘It’s better to have loved and lost than to have never loved at all.’ May of 2015, I began recording. These are special to me. I respectfully ask that you listen to them and whatever they make you feel. Thank you for listening.”

Traces will be released on October 10th. The video for the first single off the album, "No Erasin," was dropped at midnight. Read the rest 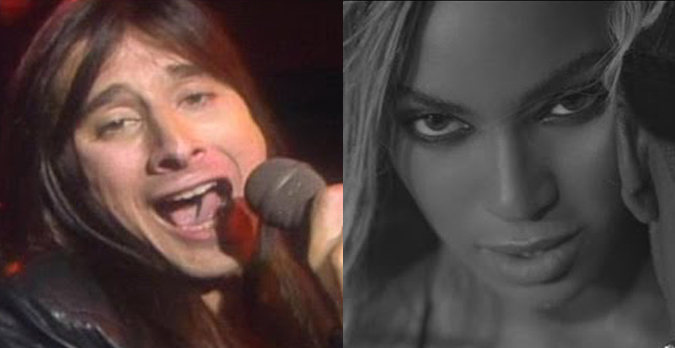 The Journey/Wilson Phillips mashup you've been waiting for 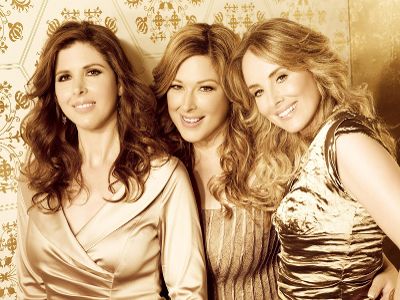 A friend sent me this gem, as vengence for some other Wilson Phillips related post. Read the rest

Wander the desert in Journey, a game for explorers

Journey casts the player as a robed wanderer in the desert. There is no narrative, no backstory, and nothing to do battle with; just a landscape of dunes, ruins and strange guardians to explore. Read the rest