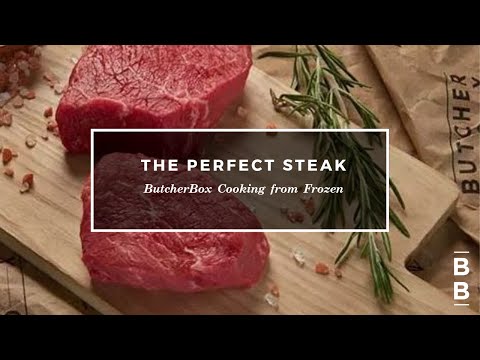 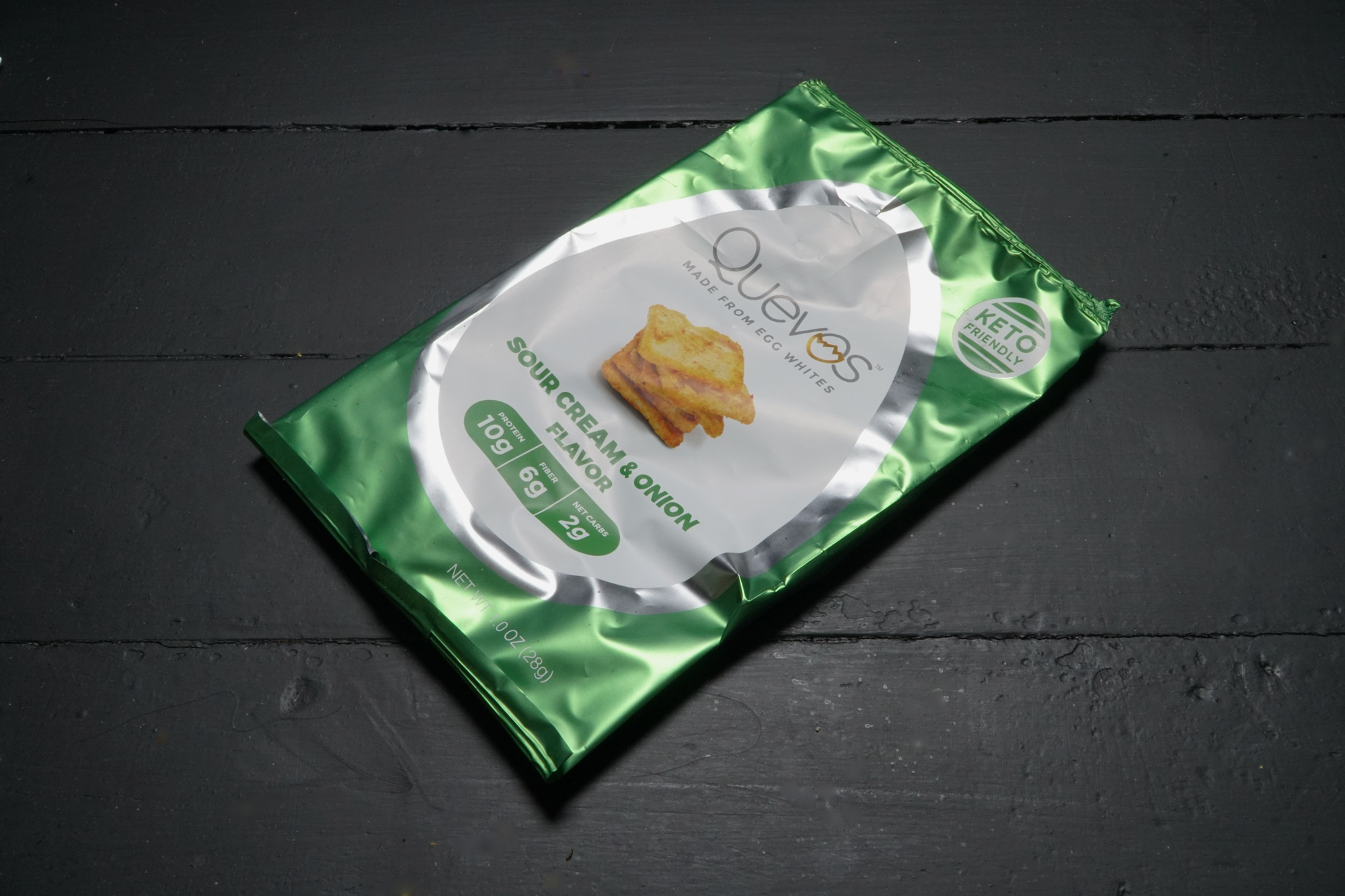 They're not perfect. The mouthfeel is dry and dusty, and you're getting a full load of sodium. The Quevos are small, probably because they're brittle and would arrive in fragments were they any larger. The latter point is a reviewer in search of a quibble, perhaps, so I'd like to stress that these are the first keto snacks I've tried that didn't taste like "keto snacks" and a must-try for people managing carbs. Read the rest 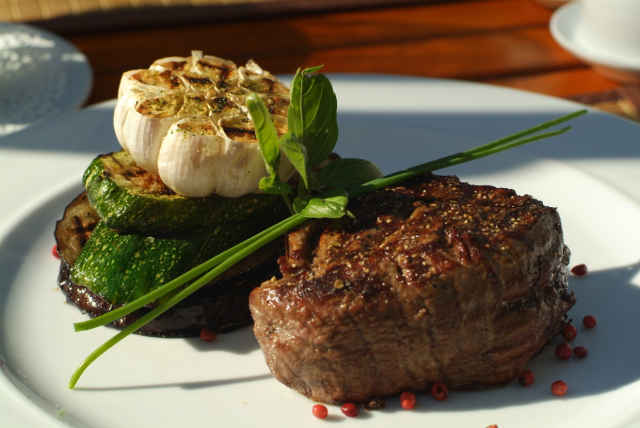 I've been on a keto diet for the past month and change. I love it! I can eat all the meat, dairy and nuts I want to! I snack on beef jerky, cured meats and nuts when I'm hungry. I can still enjoy a lot of the vegetables I love! I can--oh shit.

That said, as Popular Science is quick to point out, "these studies, like virtually all nutrition studies, are merely finding associations between groups of people who are often self-reporting data. Read the rest 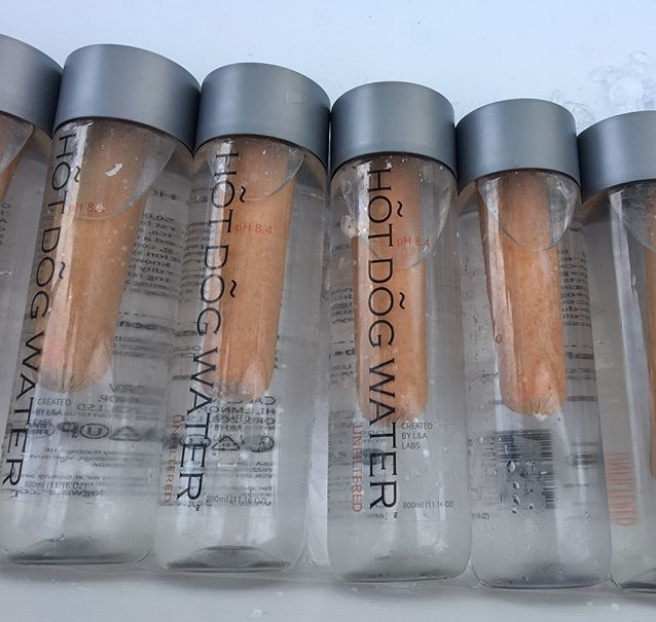 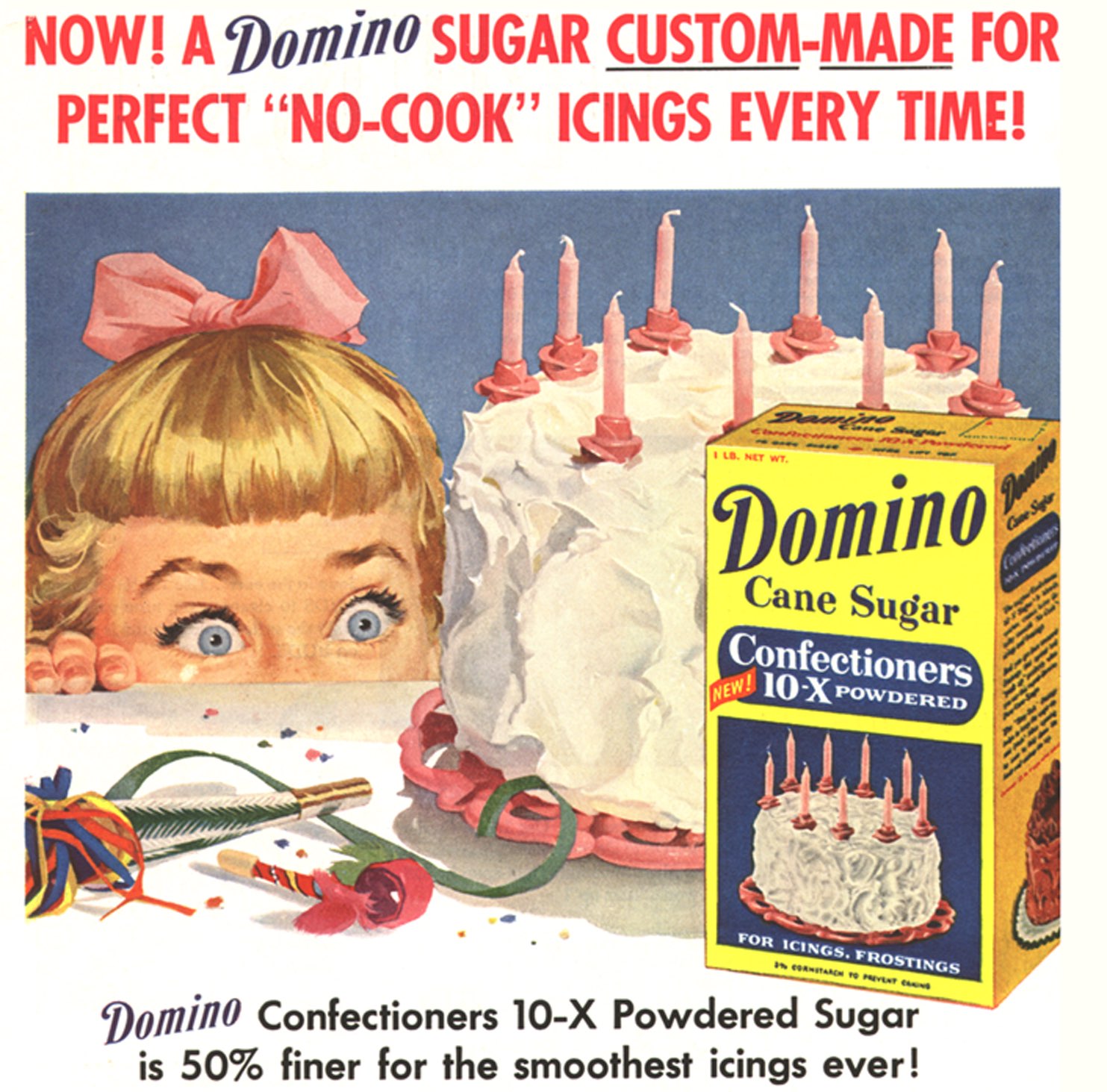