The top that (almost) never stops 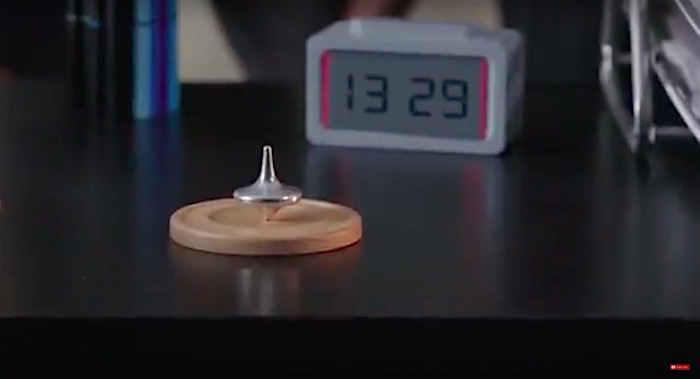 Who isn’t fascinated by the idea of perpetual motion?  Though I know it’s impossible, I’m always on the lookout for things that seem to come close.

Like most tops, Limbo is spun from your fingertips – but the hidden USB recharge-able gyroscope is what keeps it going.  LIMBO just took the Guinness World Record title for Longest-Running Mechanical Spinning Top with a non-stop spinning time of 27 hours, 9 minutes and 24 seconds! Here is a lovely product shot with its protected secret exposed.

When I was a kid, one of my favorite games to play was a frantic board game called Battling Tops where you and your friends each spun a top into a playing field and the last one standing was the winner.

This was a ridiculously entertaining game but it gave me a completely different feeling than my LIMBO toy. Instead of a frenzied micro-war playing out in front of me, the goal of LIMBO is to simply stand upright and appear as still as possible.

For those who don’t actually know that it’s powered though, LIMBO defies logic. It seems to have the gift of perpetual motion — much like the liquid-filled, drinking glass birdies from my childhood.

If you have children and haven’t seen these in action, spend the 5 bucks on one right now. It’s basically a science experiment in a fancy blue top-hat!

The bird tips back and forth depending on whether his beak is moist or not. As water evaporates, the temperature in the bird's head lowers and creates a pressure change inside the body, which causes liquid to rise into its head, which makes him dip again.  Read the rest 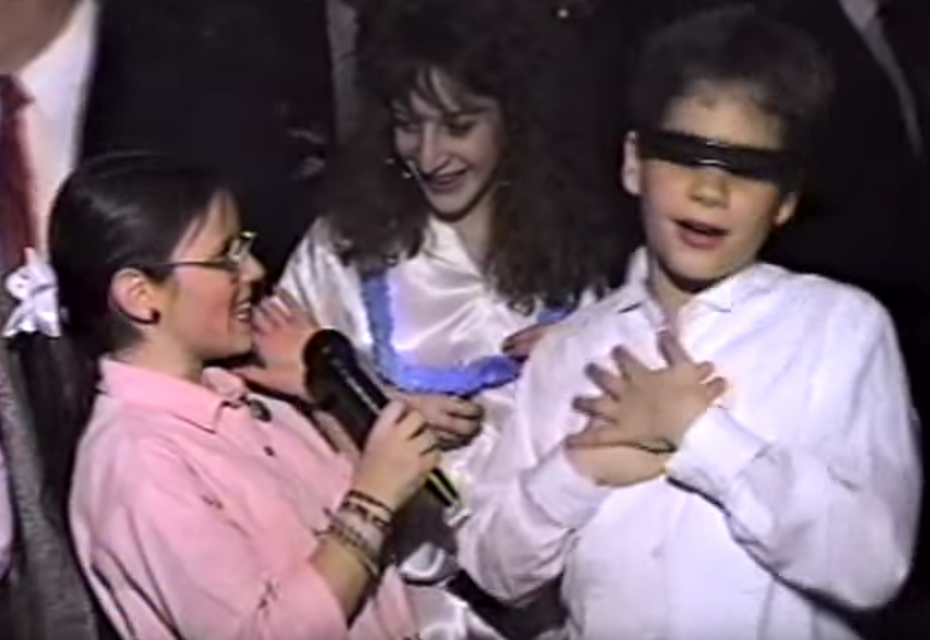 Die a thousand deaths in a beautiful, capricious forest

The forest is a dangerous, thorny place in Feist, where you play as a silent, furry character rustling its way through trees, mountains, and crumbling caves during the perpetual golden hour of sunset. 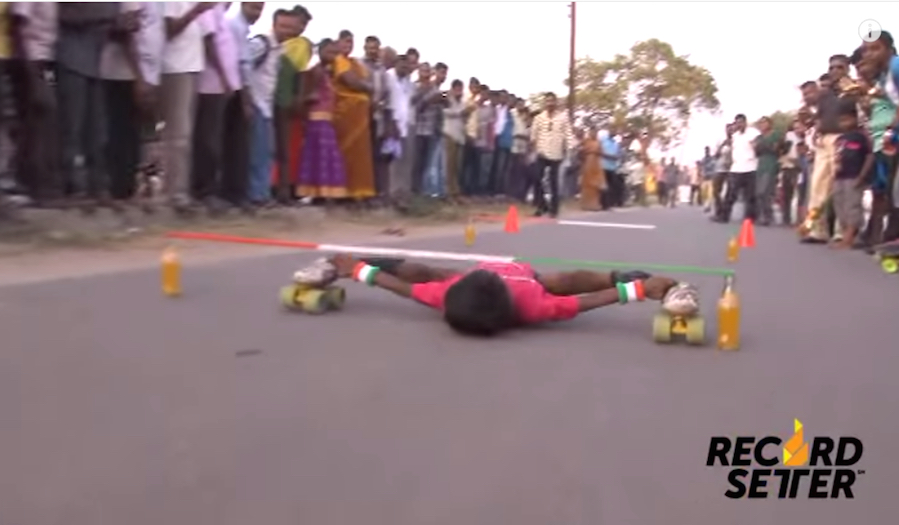