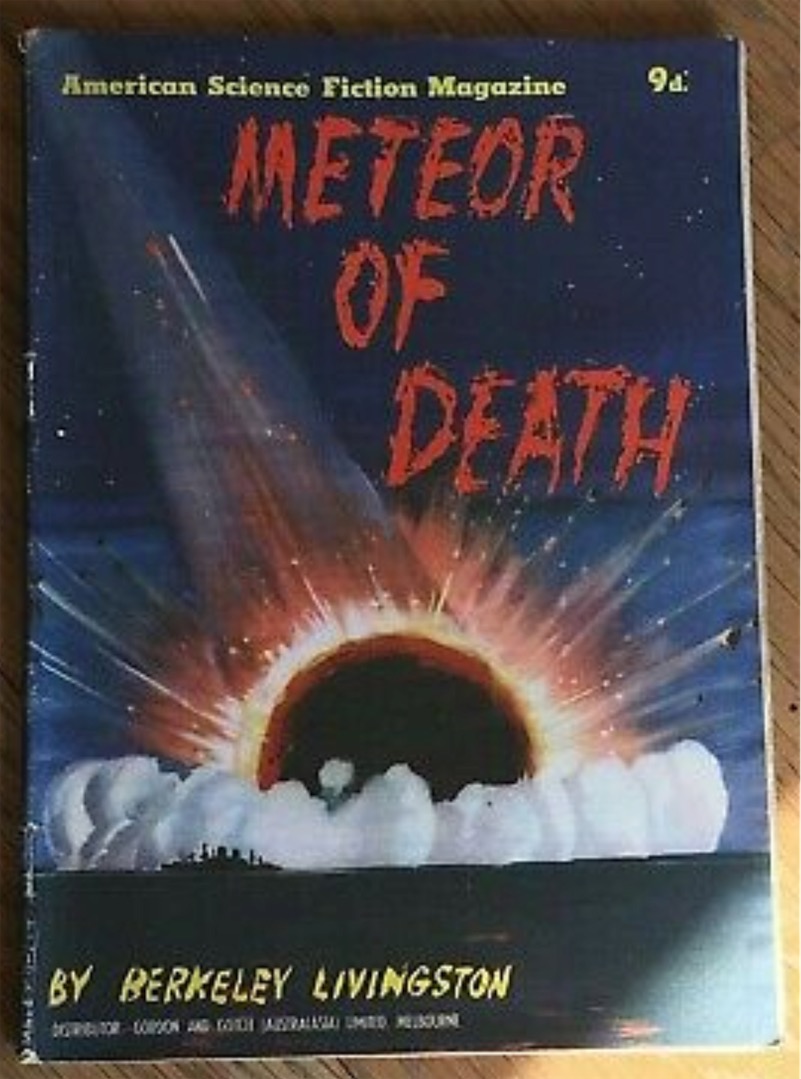 A massive boom heard Wednesday night over Puget Sound on the northwestern coast of Washington was most likely an exploding meteor. Or that's what They want us to believe anyway. The American Meteor Society registered a dozen reports. Video above. Keep your eyes on the upper left of the frame.

"The more I read the more inclined I am to believe this was a fireball (which is a meteor that is larger and brighter than normal)," the American Meteor Society's Bob Lunsford said. "I'm certain now that this was a meteoric event."

Most meteors' explosions are heard about a minute or two after they explode due to the time it takes the sound to reach the Earth's surface, Lunsford said. Sound travels at 767 mph in standard atmosphere conditions, indicating this fireball exploded some 35 miles away.

"If this was larger than normal then the sound could have originated from a higher altitude. So a delay of 3 minutes is entirely possible," Lunsford said. "Meteors become visible at a height of around 50 miles so your estimate is well within that range."

Lunsford said because there was a boom, it’s very likely there are small, rock-sized pieces of the meteor somewhere on the ground. When a meteor causes a boom, it’s “pretty far down” in the atmosphere.