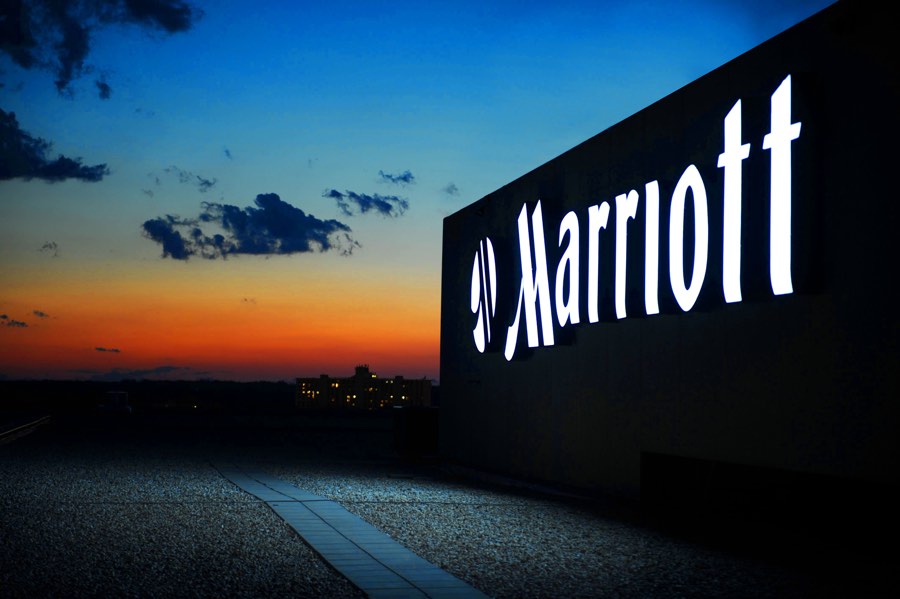 The Marriott hotel chain today said that a smaller number of customers were affected by a recent hack than initially estimated, but admitted that the hackers got customer passport numbers. Read the rest 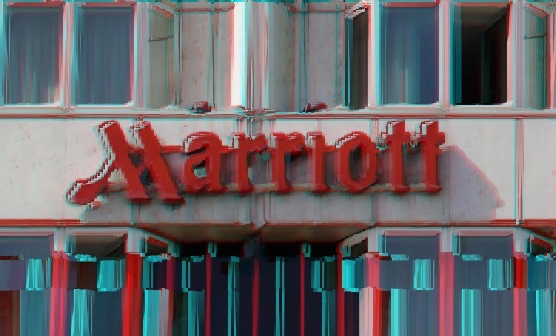 That massive data breach that hit hotel group Marriott? Now there are clues the hackers behind it were working for a Chinese government intelligence gathering operation. Read the rest 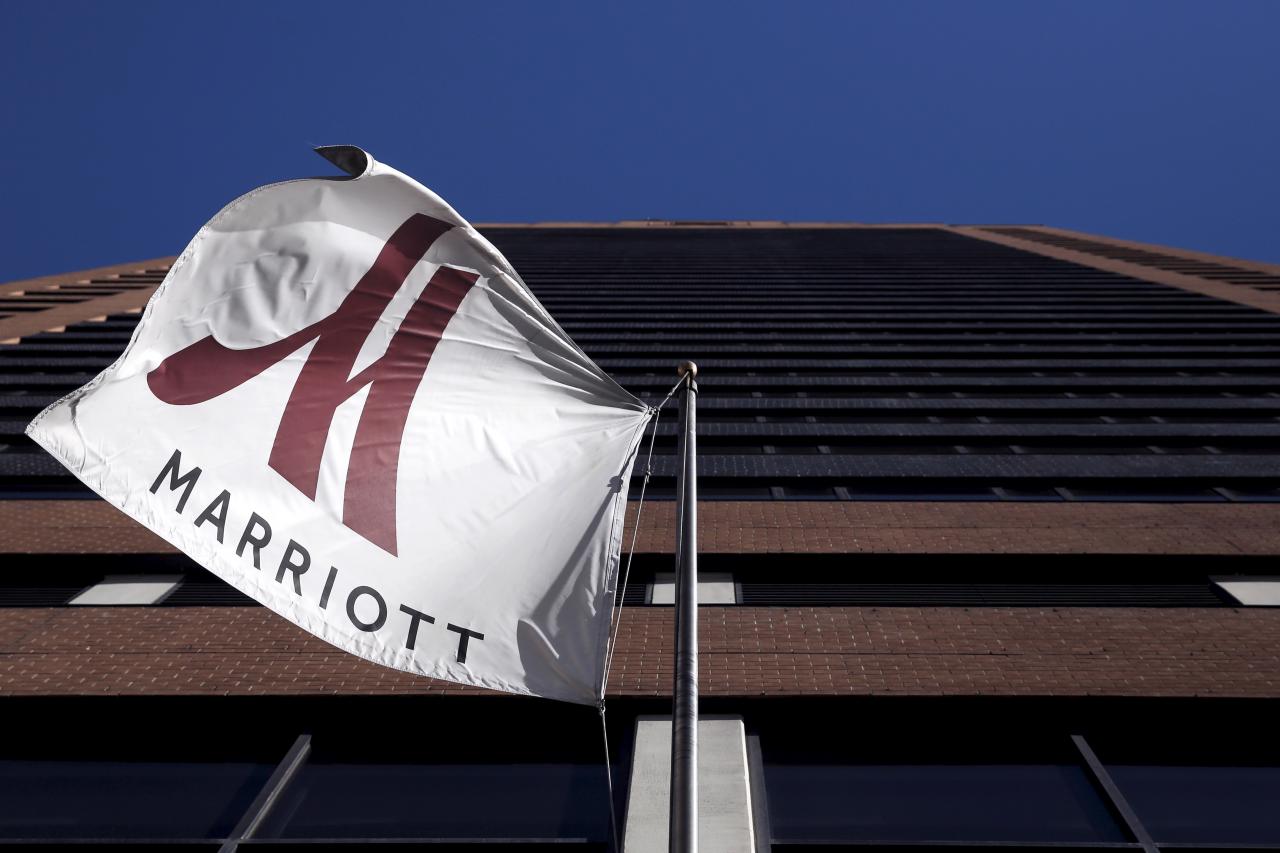 Marriott says information from as many as 500 million people has been compromised, and credit card numbers and expiration dates of some guests may have been taken. Read the rest 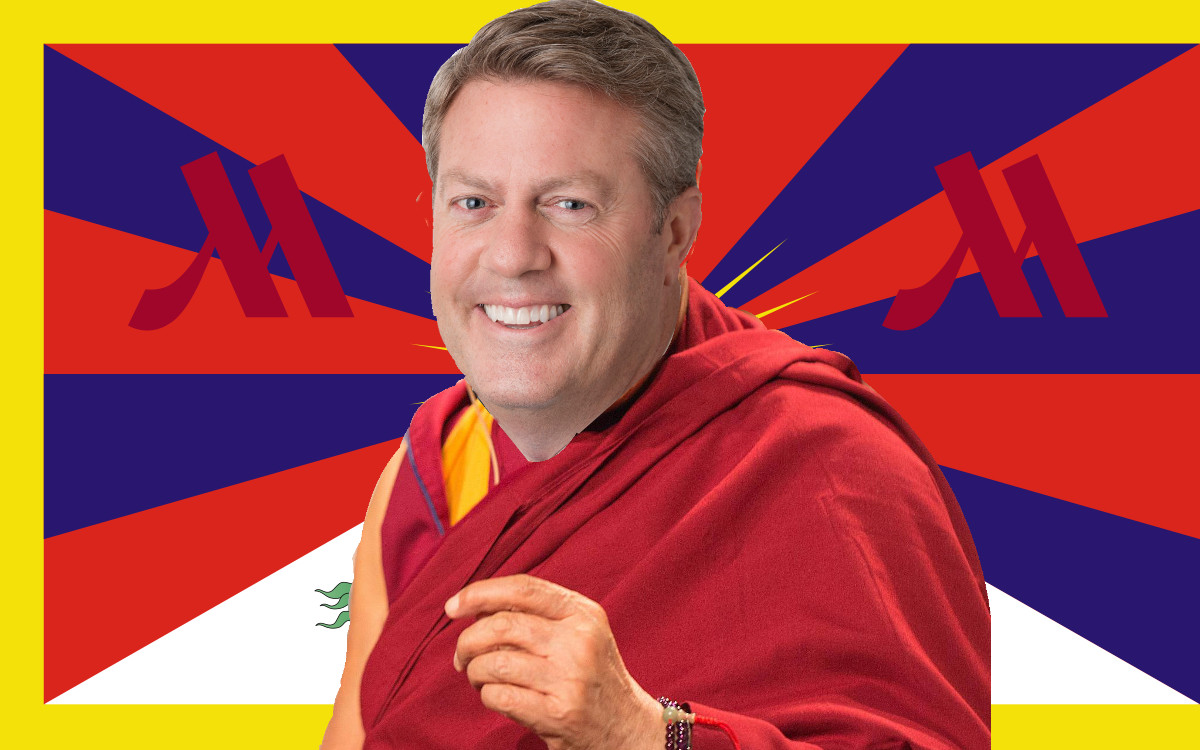 Marriott has fired one of its social media managers because the employee "wrongfully liked" a tweet from Friends of Tibet, a group that supports Tibetan independence from China. Read the rest