How nanowires and bacteria can create organic compounds on Mars. Just add water. 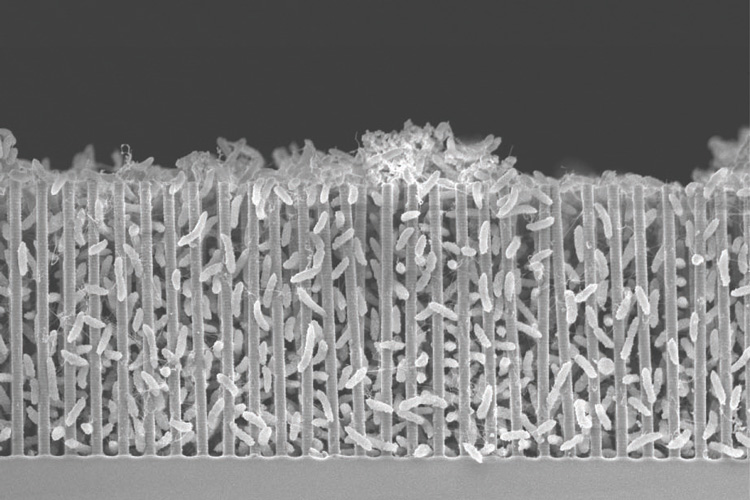 If humans ever hope to colonize Mars, the settlers will need to manufacture on-planet a huge range of organic compounds, from fuels to drugs, that are too expensive to ship from Earth.

University of California, Berkeley, and Lawrence Berkeley National Laboratory (Berkeley Lab) chemists have a plan for that.

For the past eight years, the researchers have been working on a hybrid system combining bacteria and nanowires that can capture the energy of sunlight to convert carbon dioxide and water into building blocks for organic molecules. Nanowires are thin silicon wires about one-hundredth the width of a human hair, used as electronic components, and also as sensors and solar cells.

“On Mars, about 96% of the atmosphere is CO2. Basically, all you need is these silicon semiconductor nanowires to take in the solar energy and pass it on to these bugs to do the chemistry for you,” said project leader Peidong Yang, professor of chemistry and the S. K. and Angela Chan Distinguished Chair in Energy at UC Berkeley....

Read the rest of the piece on Berkeley News. 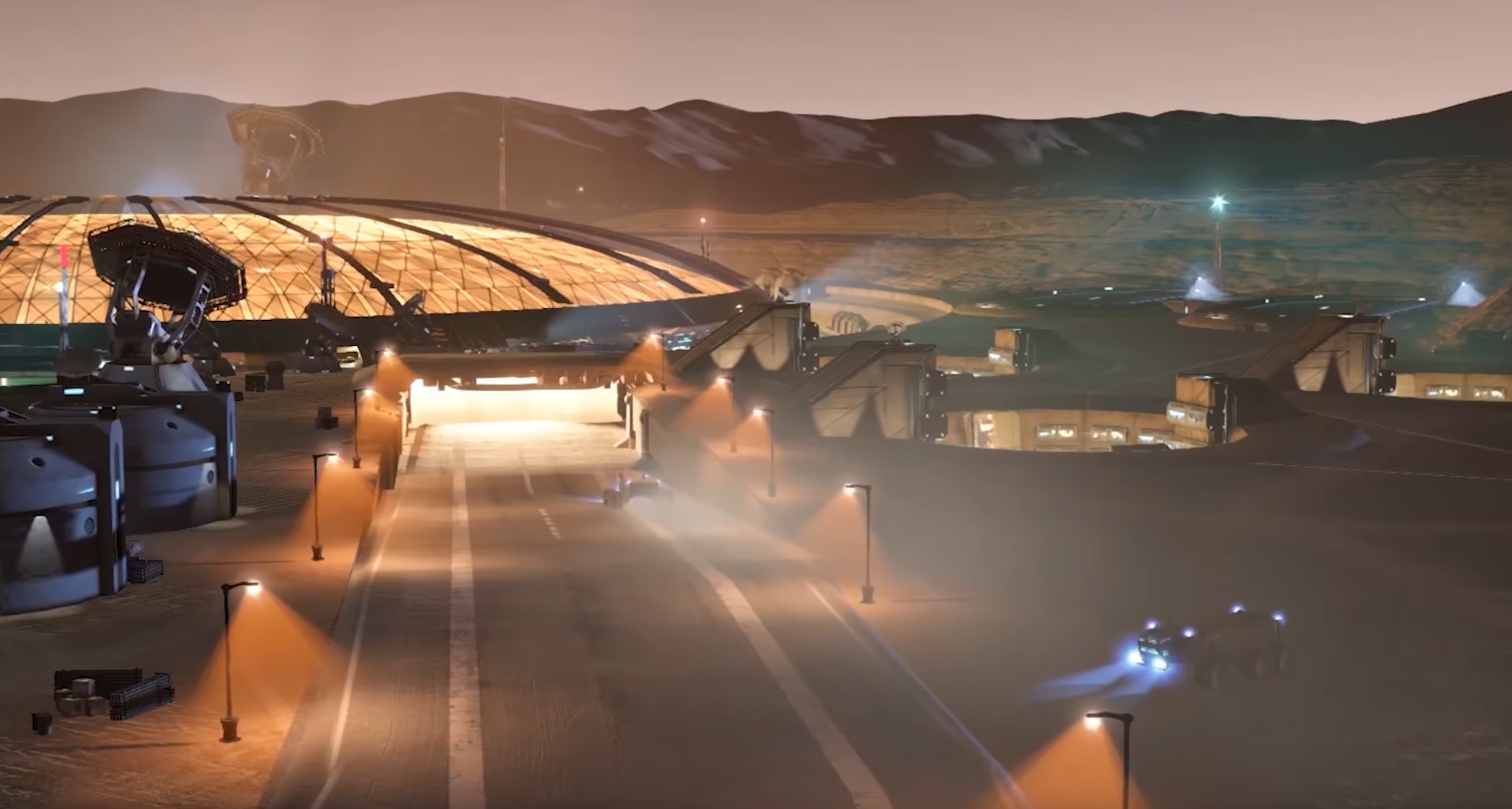