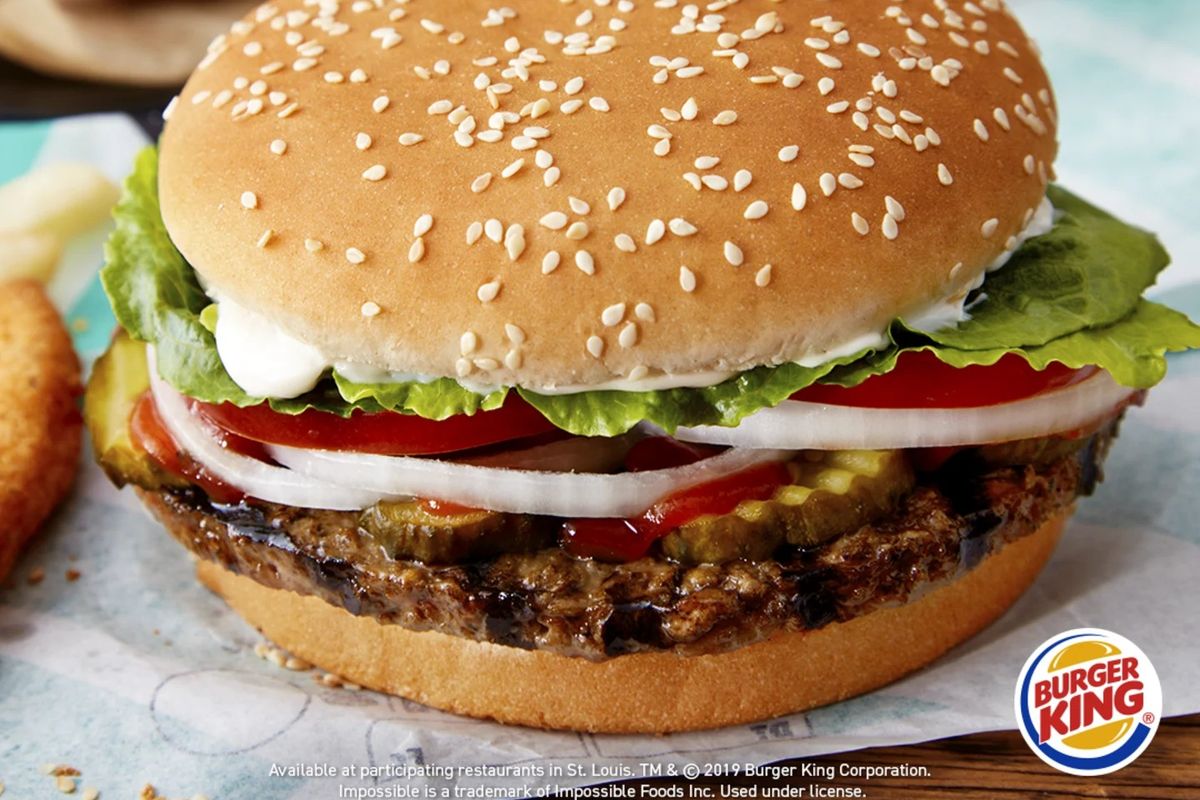 A less successful campaign was its effort to boycott Barnes and Noble for selling If You Give A Pig A White House, a book that disrespects our noble and decent President Donald Trump. Read the rest

Biscuit package looks like it has naughty word on it 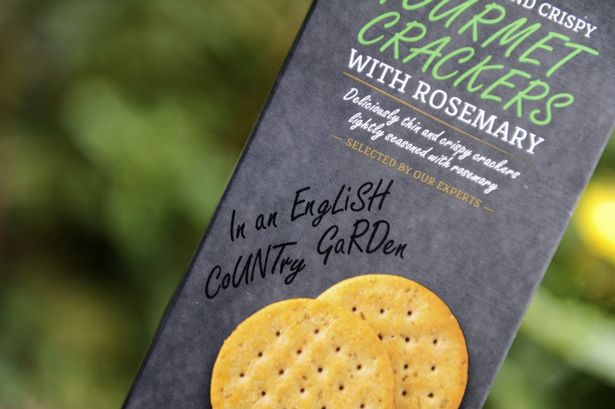 Is the suggestive capitalization the result of bad design or a cunning stunt? Either way, customers complained and the seller has revised the product design.

Aldi said the packaging has since been amended, with different letters in the slogan now capitalised to avoid the embarrassing mishap.

A spokesperson added: "Our crackers have been available in completely new packaging since 6th August and only a limited number of these old packs remain in-store."

Fired Yahoo CEO says "They f'd me over"

Outgoing Yahoo CEO Carol Bartz, fired over the phone by board chairman Roy Bostock, is famous for using foul language. Following her departure, she did not disappoint.

"These people fucked me over," she says, in her first interview since her dismissal from the CEO role late Tuesday. ... "I said, 'Roy, I think that's a script,'" adding, "'Why don't you have the balls to tell me yourself?'"