This is good. Read the rest

Drawing things in the nape of a sleeping otter's belly fur 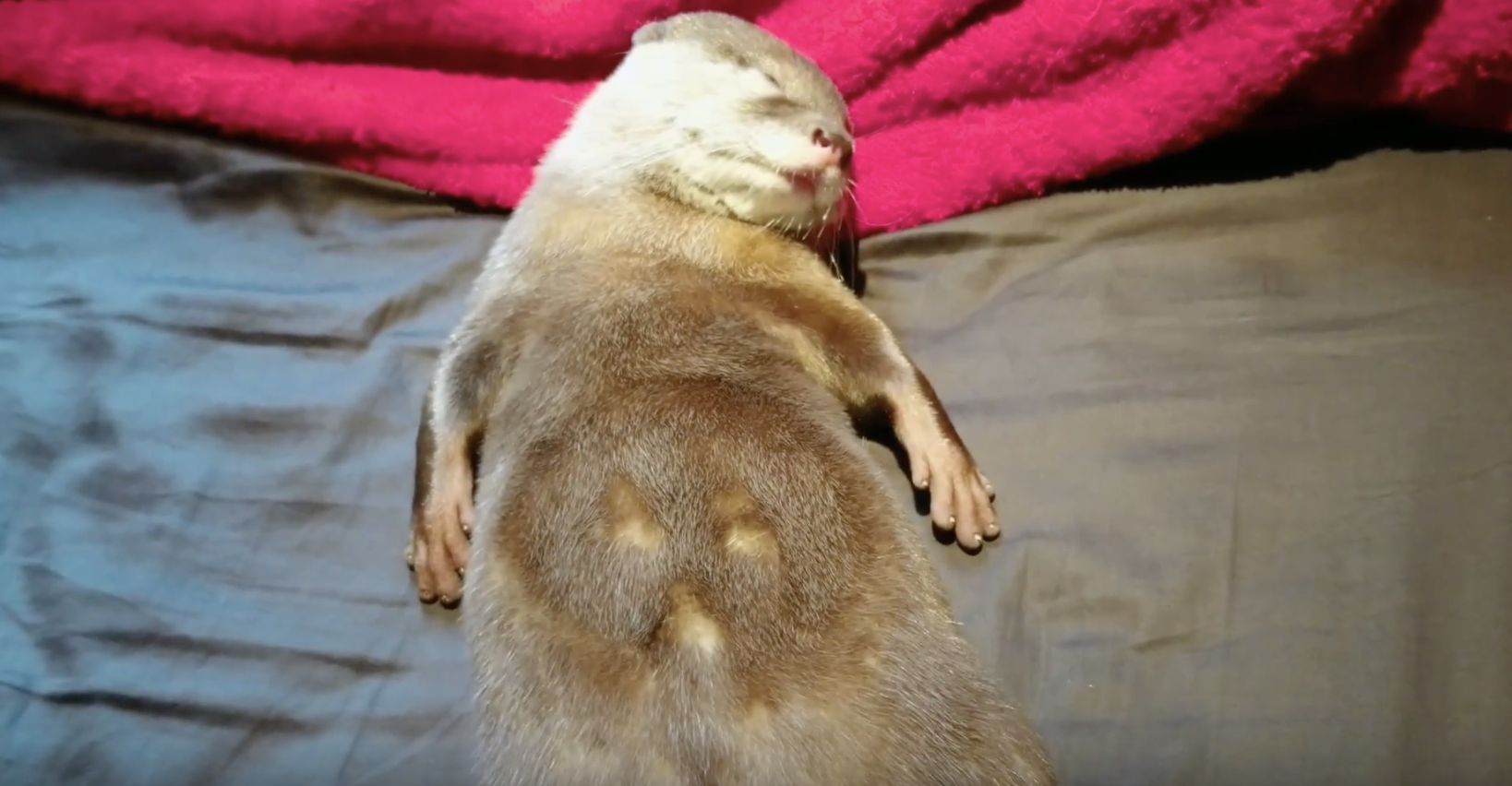 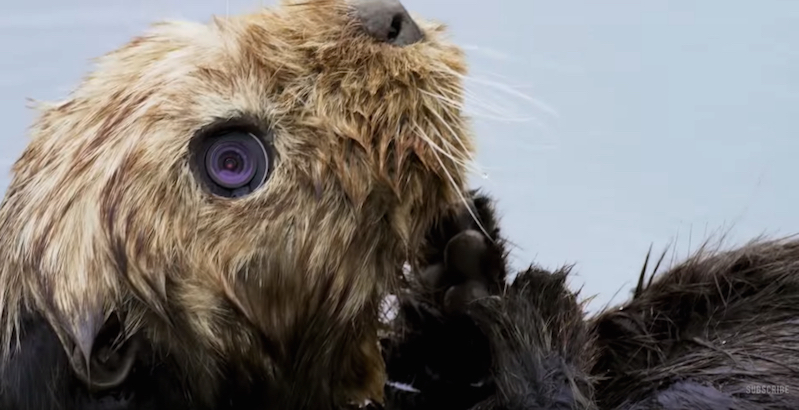 I had never heard about Toola the Sea Otter before today, but I'm not going to pass up an opportunity for a headline like this. Also, her story turns out to be incredibly inspiring. Seriously, this otter was a bit of human-interpretable speech away from being a guest on Oprah.

That's because Toola was a foster mother. THE foster mother, really, at least as far as the otter world goes. She was the first otter, living in captivity, to serve as a foster for orphaned baby otters. Along the way, she helped change the way aquariums all over the world approach the rehabilitation of injured otters, and how those otters are reintroduced to the wild.

NPR is calling Toola an "otter pioneer". You can read the full obituary on that site.