If you've been paying attention, you might already know that Molly Ringwald is a brilliant writer with smart things to say about the movies that made her famous. Read the rest 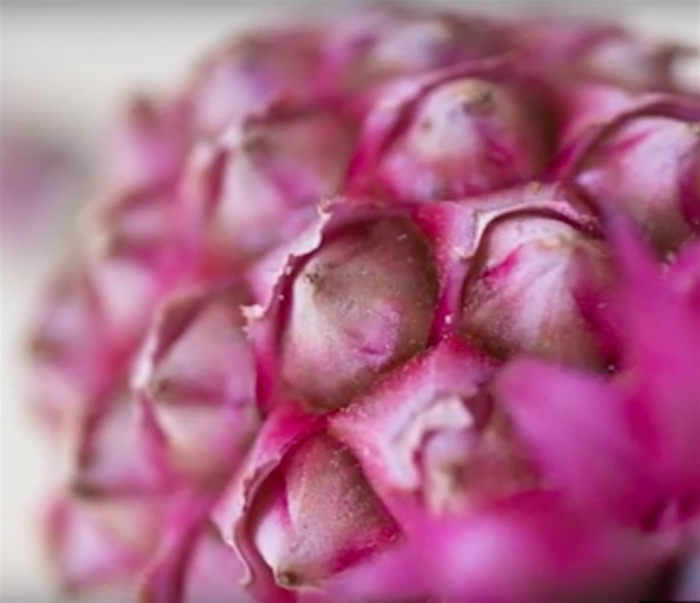 In case you missed it, last December the FDA gave Del Monte Fresh Produce permission to sell genetically modified pineapples in the United States. But up until recently, most people hadn't had the chance to feast their eyes on the pink pineapple. Now, thanks to Instagram, we get a sneak preview of what these pineapples – which are sweeter than the yellow variety – look like.

We are so ready for some pink piña coladas ? These babies are popping up everywhere - fingers crossed they'll be in a grocery store near us soon! #pinkisthenewblack #pinkpineapple

According to Oddity Central:

Del Monte Fresh Produce, one of the world’s largest produce suppliers, has been working on pink pineapple for over a decade, and in December of last year, the company got permission from the FDA to sell them in the United States. Del Monte has already partnered with Dole, to have the new pink fruit grown in Costa Rica and Hawaii, and while it hasn’t reached store shelves just yet, photos of the unusual-looking pineapple have been popping up on online social networks lately.