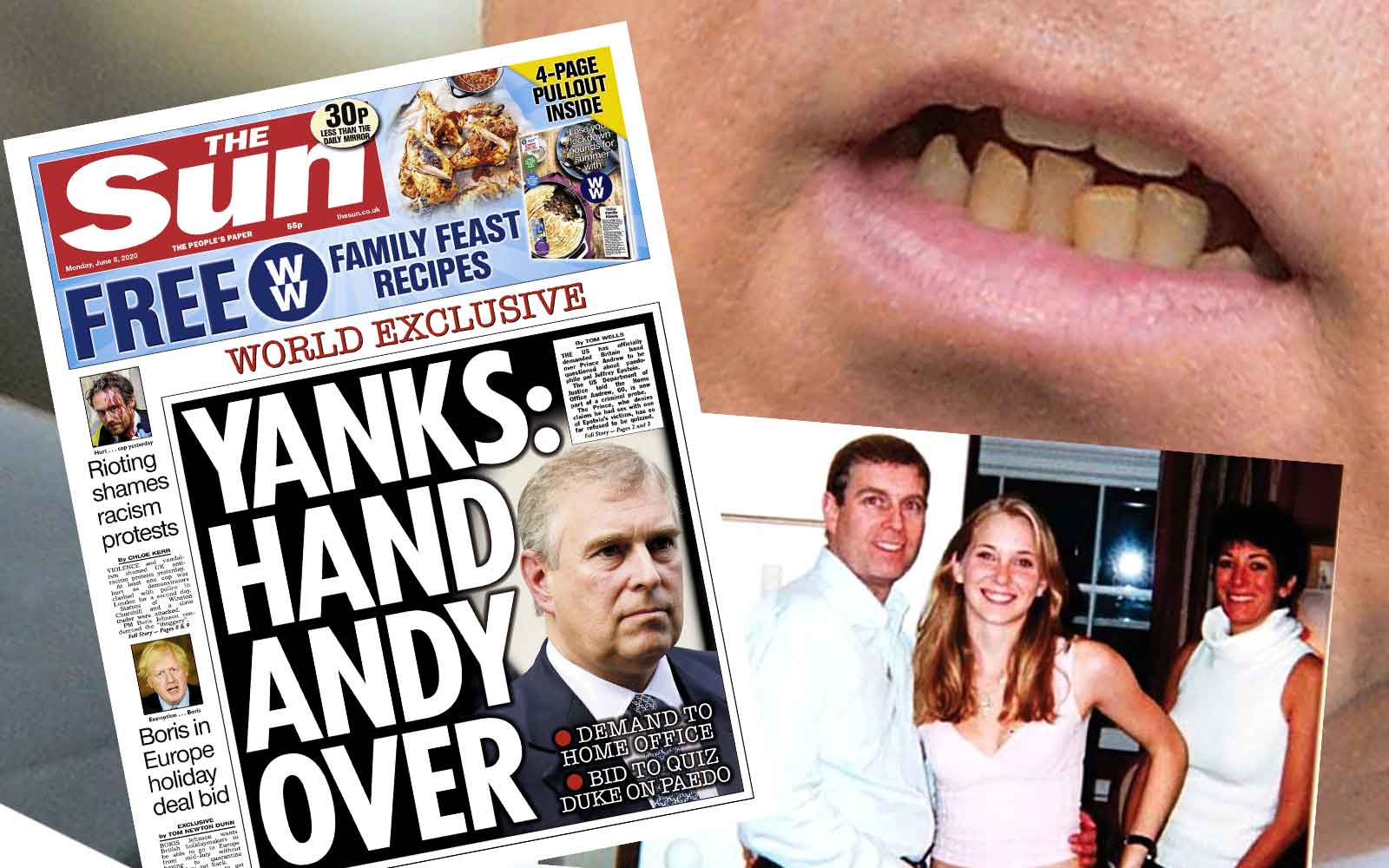 Prosecutors in the U.S. have demanded an interview with Prince Andrew, pal of dead billionaire pedophile Jeffrey Epstein. Andrew, himself accused of raping one of the then-girls Epstein trafficked, has no plans to subject himself to further scrutiny.

The request, made under a Mutual Legal Assistance Treaty, or MLAT, is similar to a subpoena in this case for Prince Andrew's testimony. It's a rare move to seek an interview like this through MLAT, officials say, and it's focused on making sure the investigation is as thorough as possible. U.S. Attorney Geoffrey Berman foreshadowed the move in March when he said he would consider legal action after Prince Andrew's representatives had closed the door to an interview. "Contrary to Prince Andrew's very public offer to cooperate with our investigation into Epstein's co-conspirators, an offer that was conveyed via press release, Prince Andrew has now completely shut the door on voluntary cooperation," Berman said, adding that his office is "considering its options." 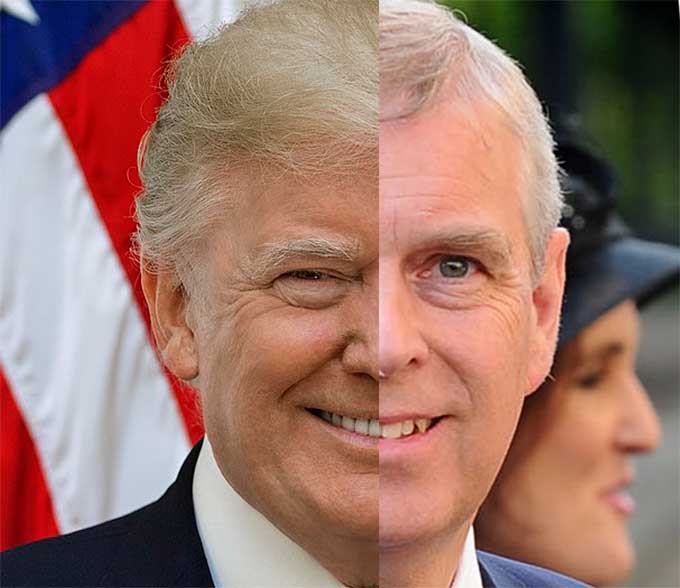 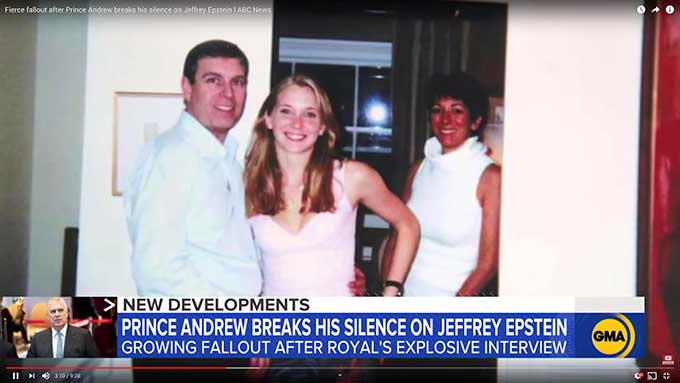 UK media moderated its coverage of the country's post-Savile sex abuse scandal, perhaps to maintain cosy establishment relationships and certainly due to Britain's menacing libel laws. American media has few such interests or impediments, and US coverage has sometimes made the difference in exposing a British problem to British audiences. But the delicious and seemingly well-deserved ruin of Prince Andrew needs no foreign encouragement. The Daily Mail:

EXCLUSIVE: Prince Andrew is pictured inside paedophile Jeffrey Epstein's £63million mansion of depravity nine years ago... so how did he miss signs of the billionaire's sexual deviance?

• Duke was spotted peering around the door of the billionaire's Manhattan home on December 6, 2010 • The footage of the Duke was taken less than an hour after Epstein left the house with a young blonde woman • Epstein's alleged 'sex slave' Virginia Roberts claims she had sex with the Prince at financier's New York home • Buckingham Palace has denied any wrongdoing on Duke's part and the Queen has showed him her support

The video above is CBS News' coverage of the release. Read the rest