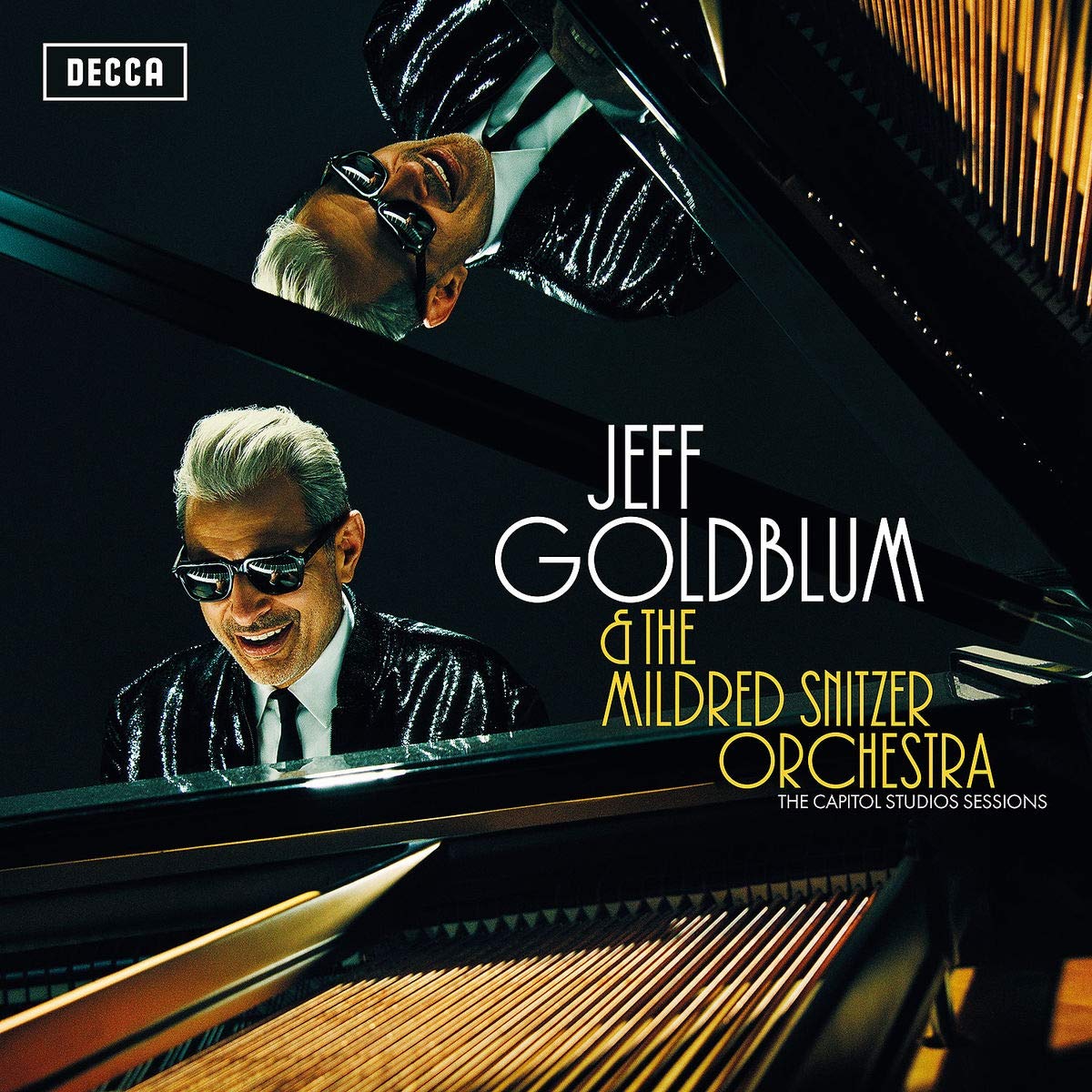 Did you know… Jeff Goldblum plays jazz with the Mildred Snitzer Orchestra weekly at an L.A. club called Rockwell (road trip!)? And that, at the age of 66, he has released his debut album? Well, both of those are true. And, during the week of Thanksgiving, that new album of his — The Capitol Studios […]