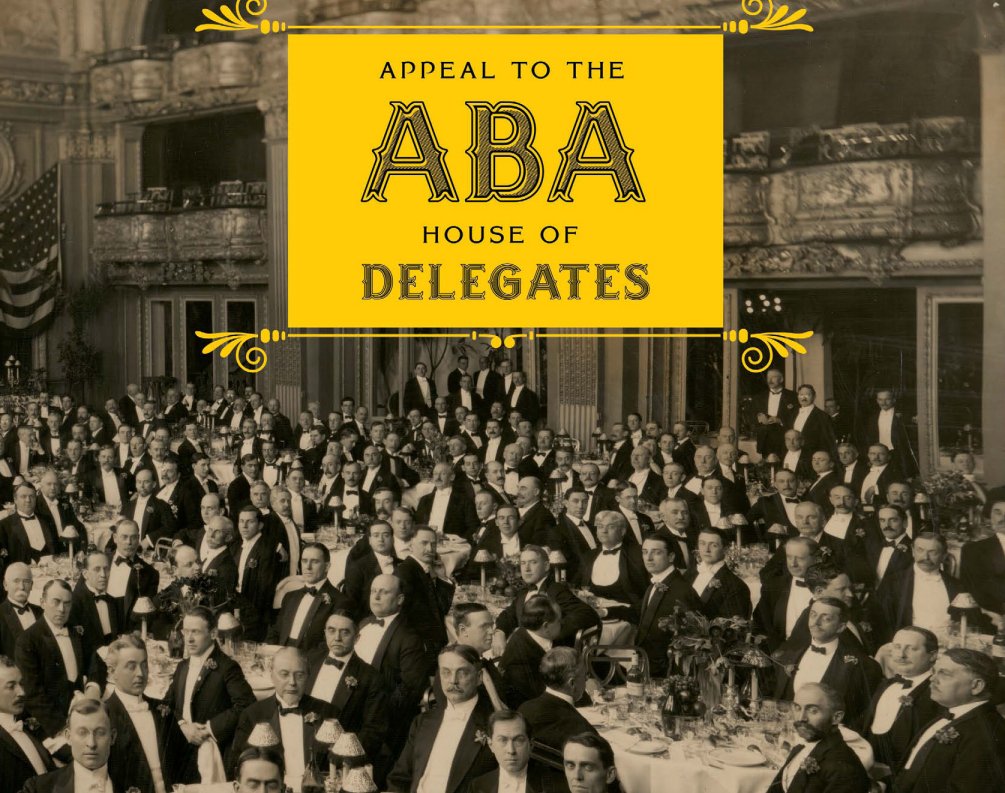 We've long chronicled the adventures of rogue archivist Carl Malamud, who is being sued all over the world for publishing standards that have been incorporated into the law, on the basis that laws must be freely accessible and republishable in order to be legitimate (an iron-clad principle stretching all the way back to the Magna Carta). Read the rest 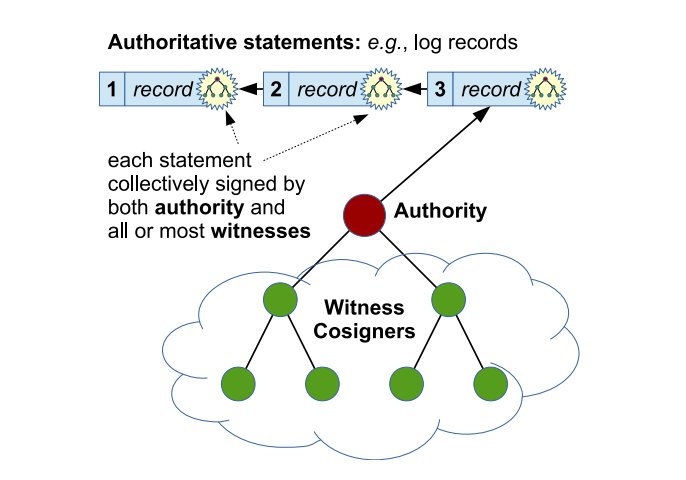 Ron Wyden to Eric Holder: before you go, how about all those requests for information?

Senator Ron Wyden (D-OR) has written a letter to outgoing Attorney General Eric "Too Big to Jail" Holder about all those other letters the senator has sent to the AG asking why, exactly, the DoJ thinks that mass spying is legal. Read the rest