Cop pulls over, warns black man for driving 65 mph in a 70 mph zone 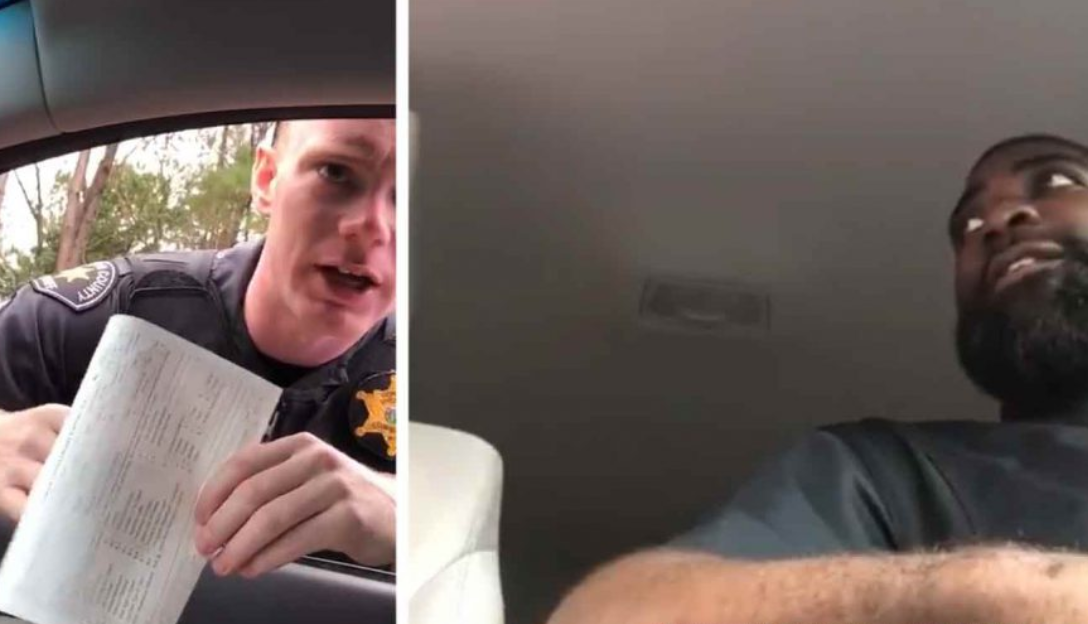 This video, posted Feb 18, 2020, depicts a black motorist, Ace Perry, being pulled over by a white police officer. The officer says he was suspicious because Perry was traveling 65 mph in a 70 mph zone. The officer, who identifies himself as deputy Snow, issues Perry with a warning but refuses to tell him what the warning is for.

It's a telling warning for black drivers nationwide: for you, the speed limit is an unknowable fraction of the posted number.

When Perry confronted him after he received a “written warning” for driving under the speed limit, the cop claimed obeying all the traffic laws and not speeding was “suspicious.” He couldn’t even look at Perry in the eye, likely knowing that his job consists of harassing innocent people for no reason.

“Wouldn’t you say it is kind of suspicious to travel under the speed limit and when the speed limit is 70?” the deputy asked before he dismissed Perry, telling him, “I’ve got stuff to do.”

Perry answered back, telling the cop that he has stuff to do too and would have appreciated not being pulled over and harassed by a racial profiling cop. ...

According to WRAL, a spokesman for the Sampson County Sheriff’s Office said leaders there would review the in-car camera of the deputy involved. “Should personnel action be necessary, we will take appropriate action,” he said, noting that Perry has not filed a formal complaint.

It's not the first rodeo at Sampson County Sheriff's Office, which hit the news not long ago when another deputy made a racist remark on Facebook. Read the rest 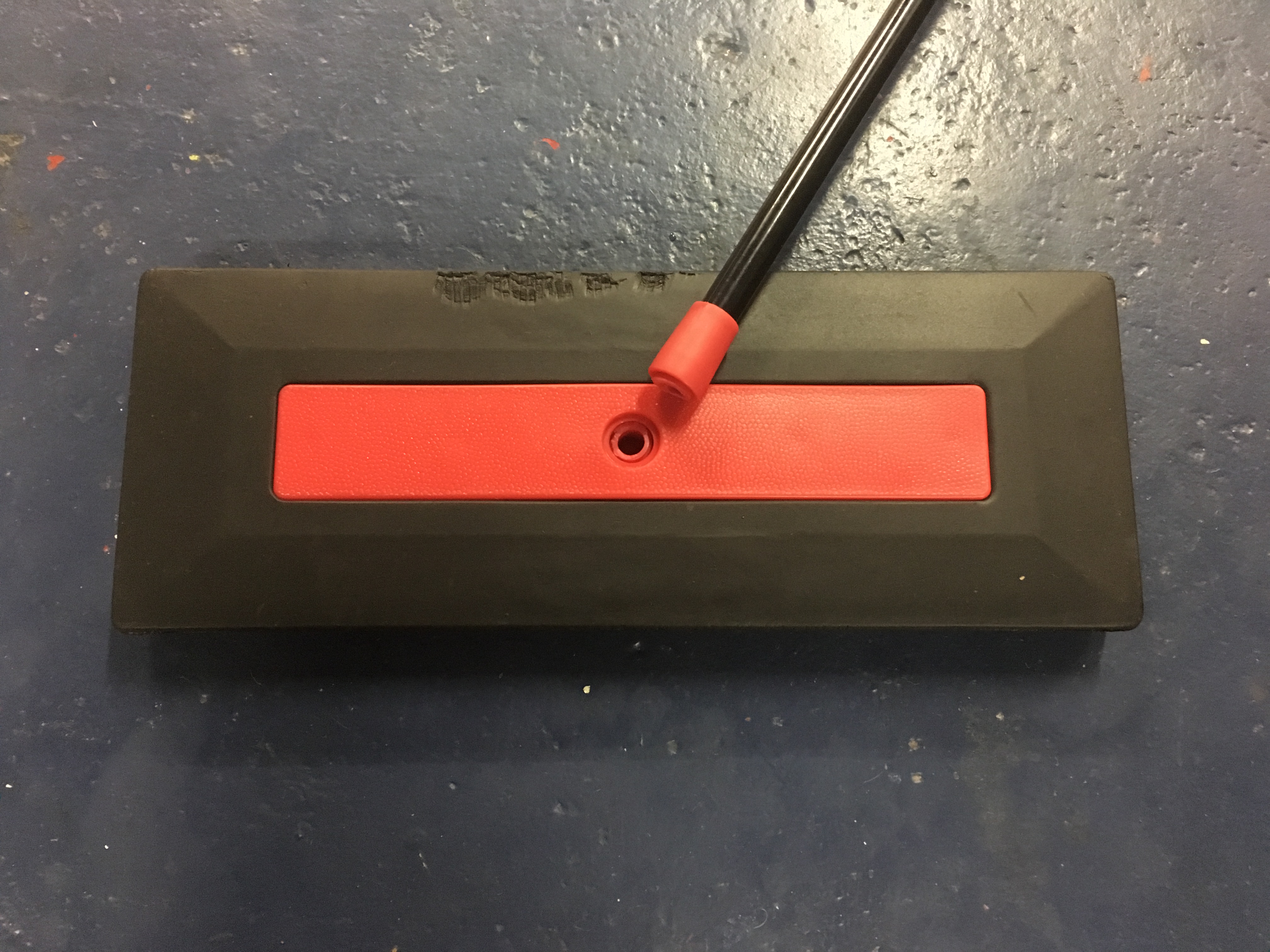 We got one of these gadgets from The Lakeside Collection and it broke on the first use. It turns out the screw neck is made of the cheapest plastic known to man and is doomed to failure upon contact with anything harder than snow, such as ice, wipers, mirrors, roofracks, antennas, and so on.

Worse, for the few minutes it was working, it was conspicuously less effective than a brush.

So I'm going to just get a decent, big-ass brush. I'm going to give the Hopkins Snowbroom [Amazon] a try because it's slightly more expensive than everything else, looks sturdy, has great reviews, and because I don't want to be the type of person who ends up buying three different snow-removing gadgets. Read the rest

@dyingmars, artist and author of the dark fantasy webcomic Aside, made the best "snowman" I've ever seen.

We made a snowman today pic.twitter.com/r6gR0NKAnz