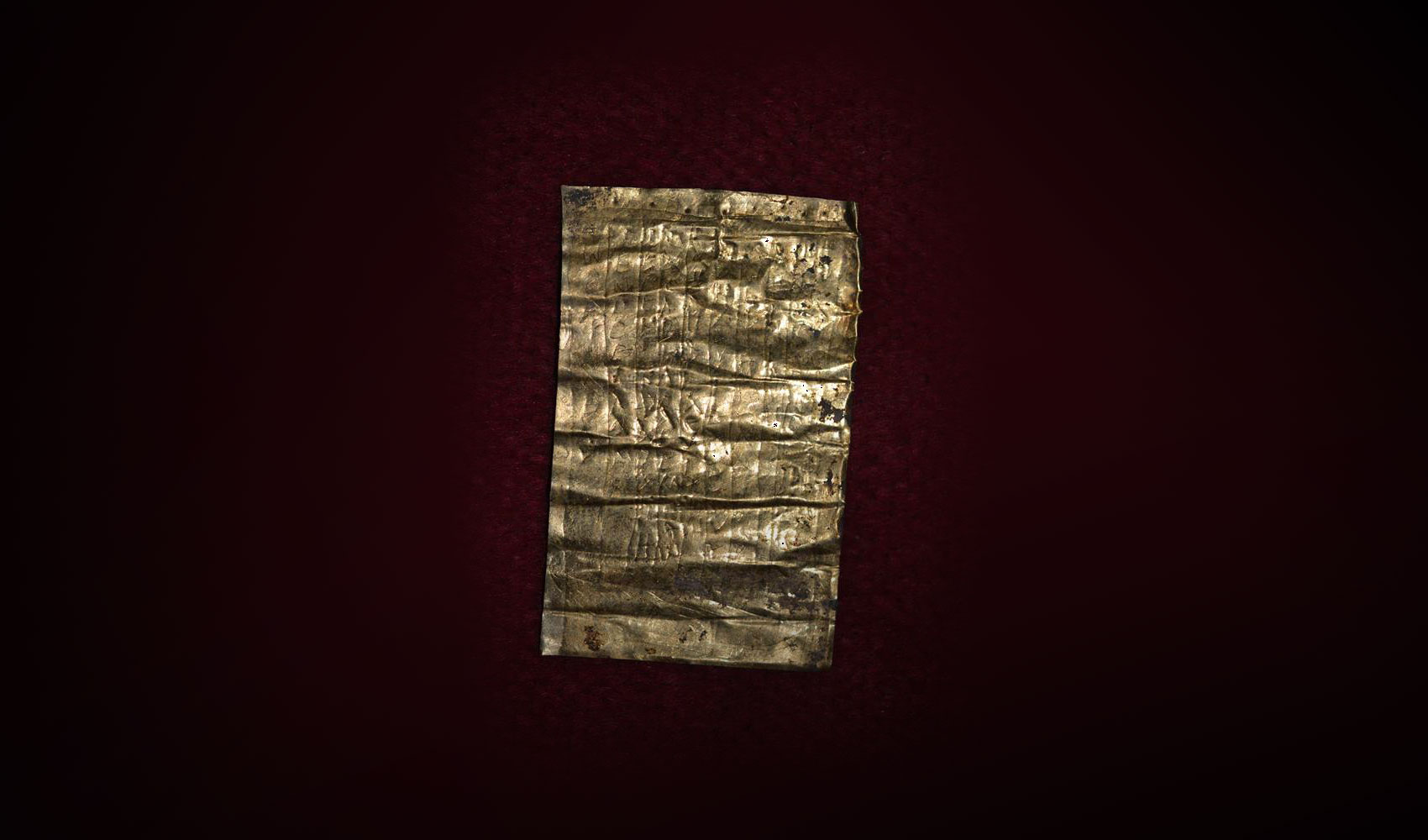 Buried nearly 2,000 years ago in Serbia, rolls of gold and silver etched with "magic spells" are baffling archaologists. Reuters reports on a "Middle Eastern mystery" unearthed at the site of an ancient Roman city.

"We read the names of a few demons, that are connected to the territory of modern-day Syria," archaeologist Ilija Dankovic said at the dig, as more skeletons from the 4th century A.D. were being uncovered.

The fragile, golden and silver scrolls - which once unrolled look like rectangles of foil similar in size to a sweet wrapper - may never be fully understood.

They are the first such items discovered in Serbia but resemble amulets of "binding magic" found in other countries, Dankovic said. 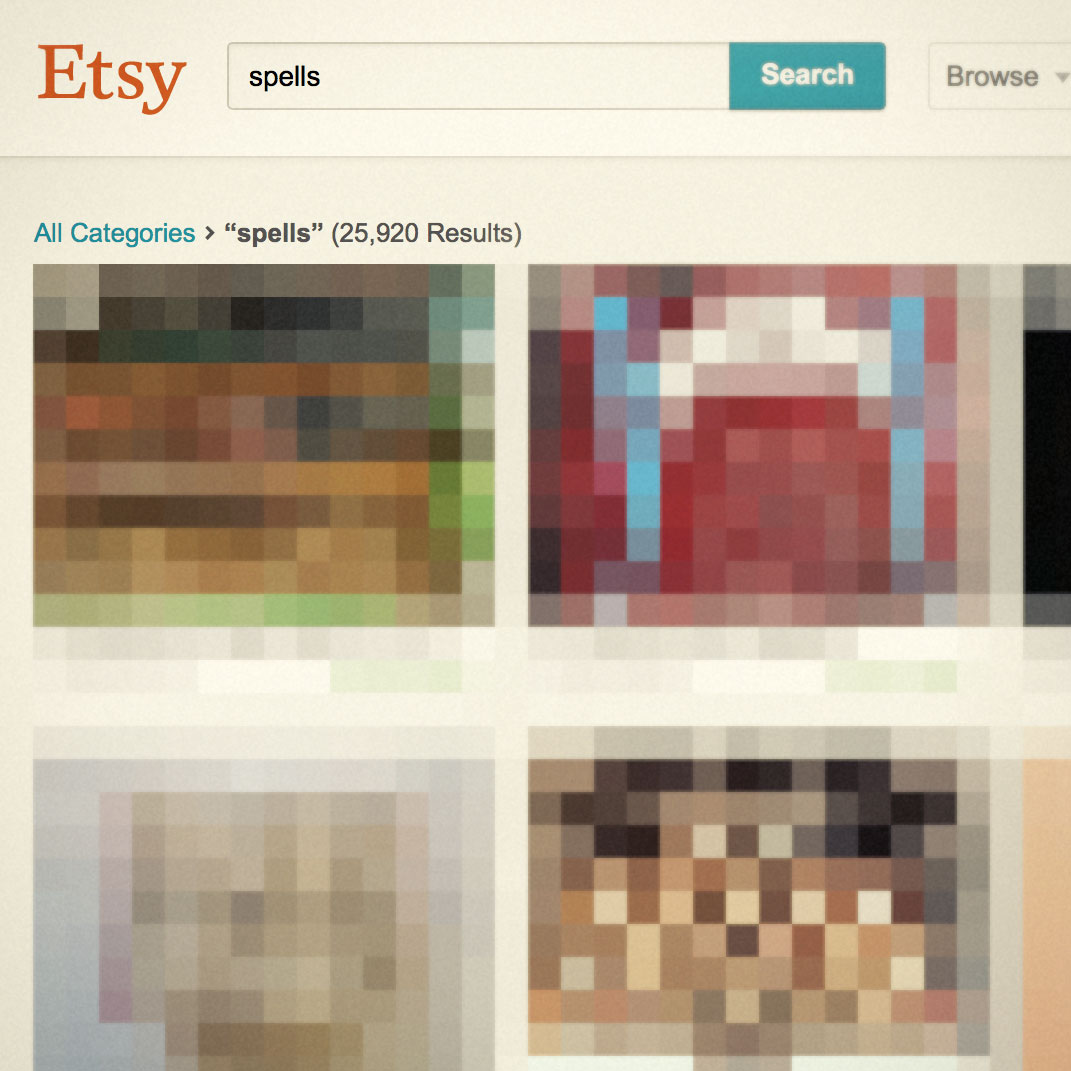 The company will no longer allow sellers to offer magical incantations, sorcery or other metaphysical boons. Read the rest