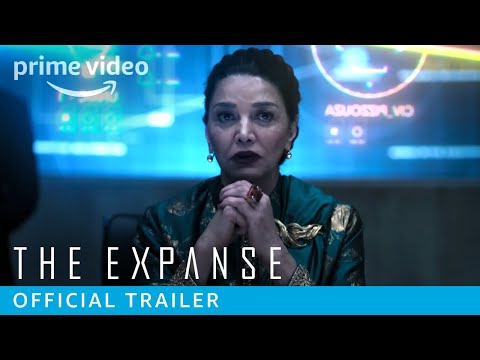 I really enjoyed the first season of The Expanse, but then kinda forgot about it. I read several of the James S. A. Corey books but have forgotten which and gotten it all confused. Too many universes.

game of thrones in space / straight to internet 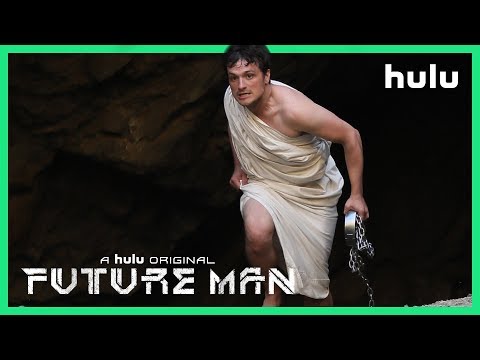 Season two of Future Man continues the hilarity while focusing more on your favorite characters. The first season of Future Man was a ridiculous comedy designed to feed lovers of science fiction nostalgia. I had hopes that Season 2 would be as good, but recent trends in television had me doubting. I enjoyed the first […]