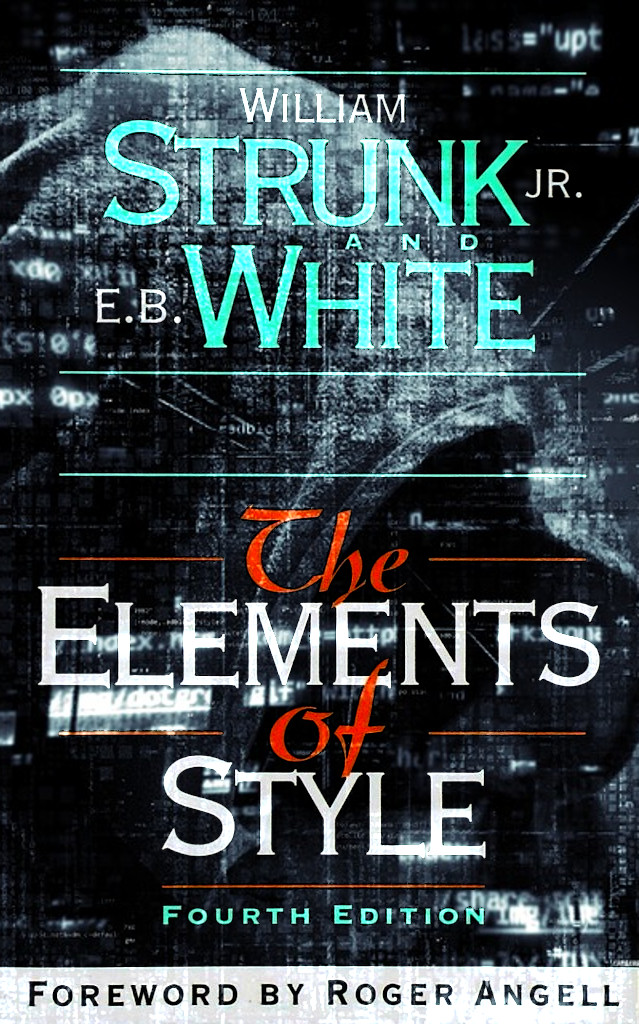 Information security firm Bishop Fox's "Cybersecurity Style Guide" is 92 pages' worth of usage notes from the confusing world of technical jargon, a combination of glossary, pronunciation guide and style manual (in the manner of the jargon file), and includes the notation that "cyber-" is an ill-advised prefix. Read the rest

Neo-Nazi website The Daily Stormer was recently pushed off the web by domain registrars, but can supposedly still be found as a hidden service. And would you know that it has a 17-page style guide? They pay $14.88 a post.

The site’s stylistic decisions, the subjects it covers, the specific racial slurs it employs — all are consciously chosen for the purpose of furthering The Daily Stormer’s ultimate goal, which, according to the style guide itself, is “to spread the message of nationalism and anti-Semitism to the masses.” Everything is deliberate.

The guide is particularly interested in ways to lend the site’s hyperbolic racial invective a facade of credibility and good faith. Or at the very least, in how to confuse its readers to the point where they can’t tell the difference. The Daily Stormer, for instance, uses block quotes for much the same reason Richard Spencer stuffs himself into vests

Here's some tips on encoding incitements to violence as "joking."