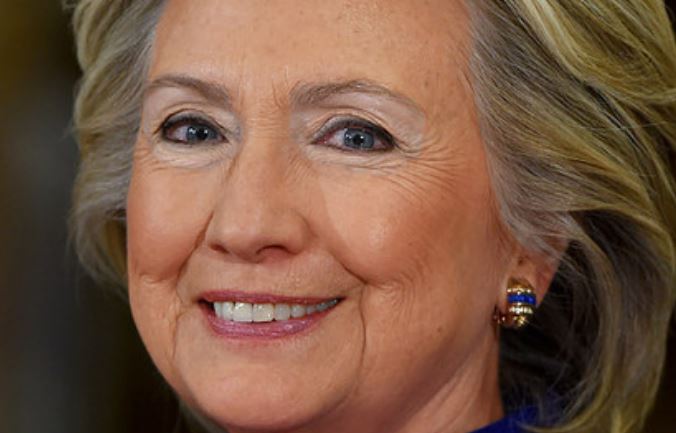 The brilliant Jen Lewis, having untanned Trump to ghastly effect, writes that she "had another terrible thought." This time, she tried her hand at photoshopping his presidential rivals so that they have tans just like his. The results are nasty, as you'd expect, but not quite as nasty as the Flame-faced Fuckwit of Fifth Avenue. Read the rest 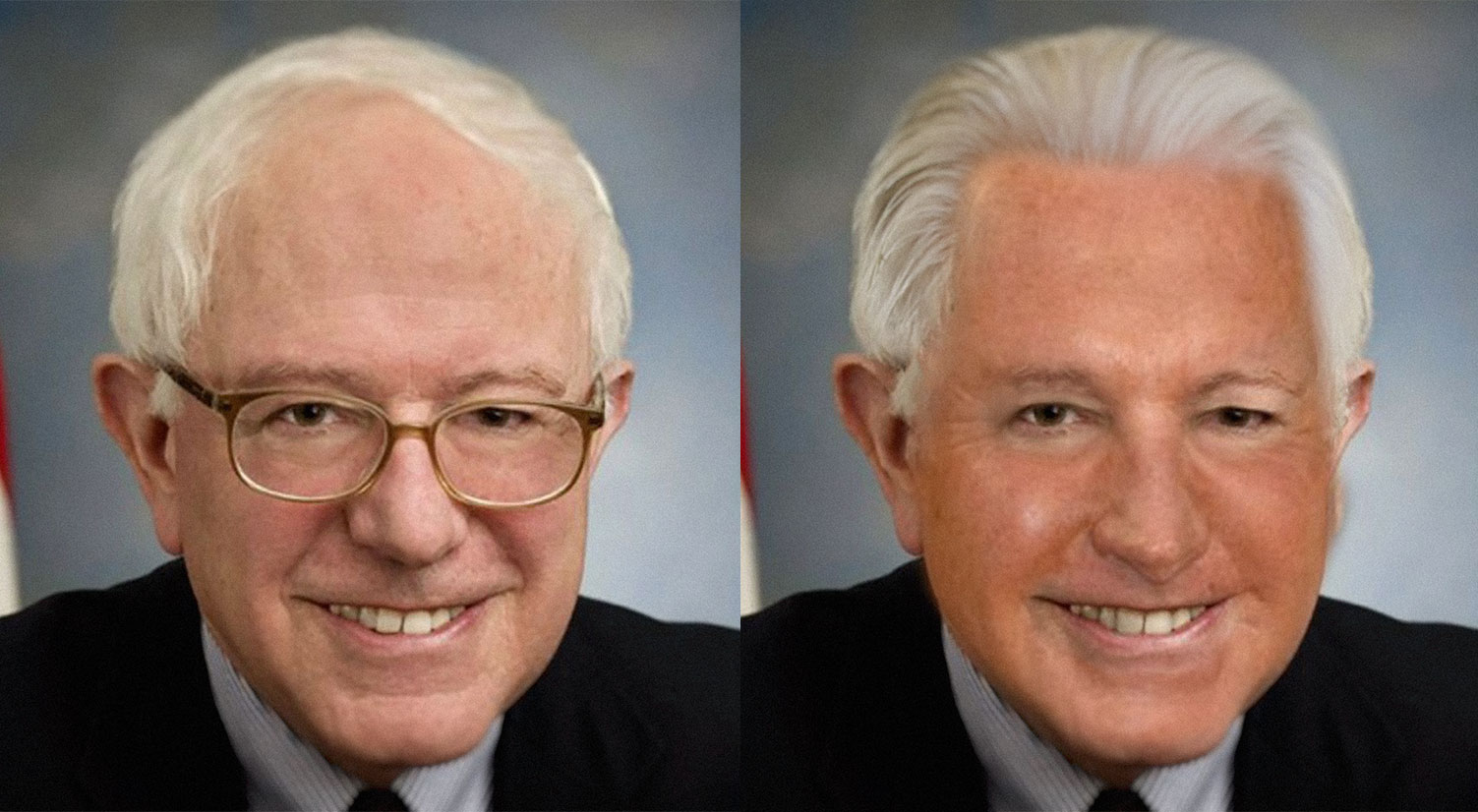