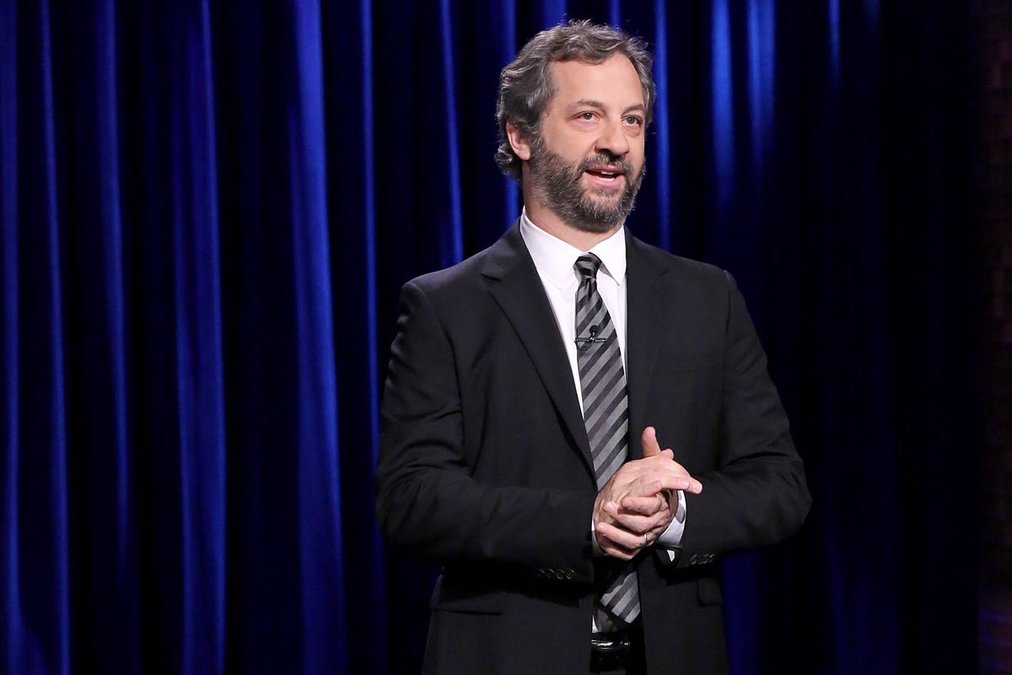 "The sound of running water is not something you used to hear on an ice cap." Arctic explorer Will Steger said this last weekend, during a presentation at the Science Museum of Minnesota. Steger was showing video clips from some of his travels, and he had to speak rather loudly. Otherwise, we couldn't have heard him over the sound of running water, flowing over, under, and through an ice cap.

Steger started traveling to the Arctic 18 years ago, and he's seen the region change dramatically over time. Today, he says, it's impossible to dogsled to the North Pole without bringing some kind of floatation device. You just can't rely any longer on the ice being solid all the way up.

But one of the most disturbing things Steger showed us was how global warming disintegrates glaciers. This isn't just about the melting that happens on top of the ice. It's really about what's happening below. Glaciers aren't a solid mass. Because they move, they're riddled with cracks and crevasses. When snow and ice on top of the glacier turns into water, there are plenty of ways for that water to seep down to the bottom of the glacier. Once there, the water acts as a lubricant. It makes it easier for the front of the glacier to break off and melt away into nothing.

You can watch that process happen in real time, as meltwater helps to break apart a glacier in a time-lapse video filmed between March 27, 2007 and March 4, 2012. Read the rest