Joni Mitchell's "River," from her 1971 masterpiece, Blue, has long been one of my favorites of her compositions. The sad, dreamy imagery of a wintertime love lost and the desire to skate away on an endless frozen river forever has got to be one of the most potent evocations in popular music.

In this isolated vocal from that track, we get to hear just how pure, powerful, and expressive Joni's vocals were on this recording.

[Via Far Out Magazine] 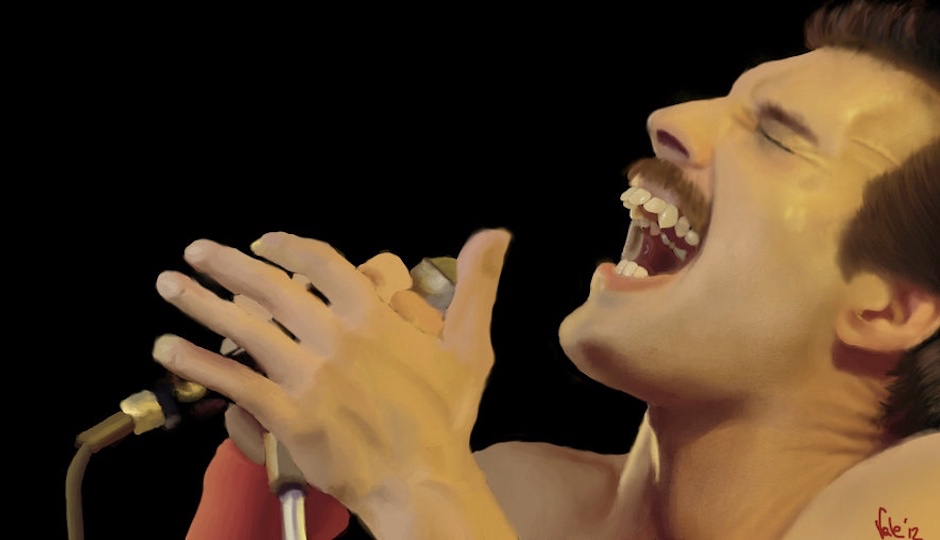 In other Mercury news, a notebook containing some of his last lyrics will be auctioned off at Bonham's in June. It's estimated to go for £50,000-£70,000.