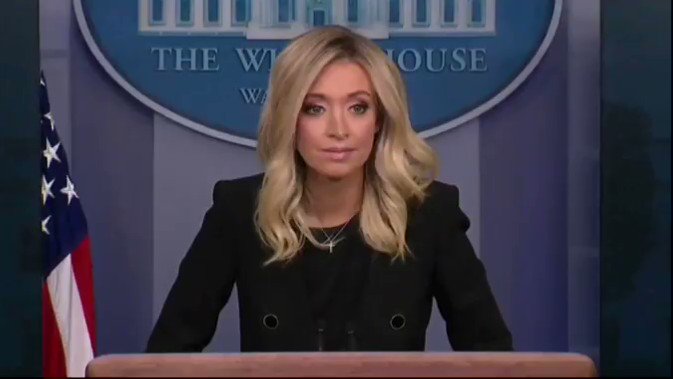 “I will never lie to you. You have my word on that.”

Randy Rainbow strikes again with "A Spoonful of Clorox" 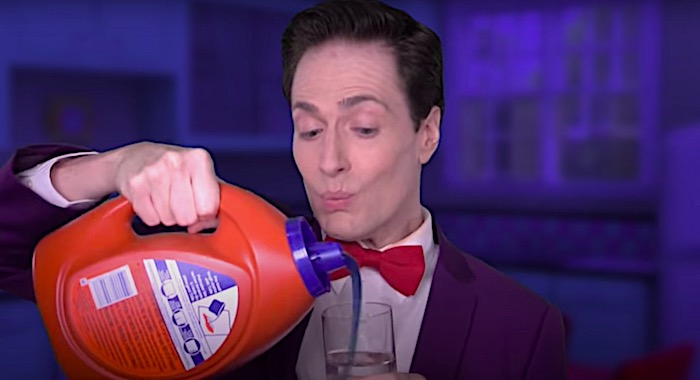 Over the weekend Randy Rainbow released another parody song, which hits the nail on the orange head in the most delightful way. Read the rest 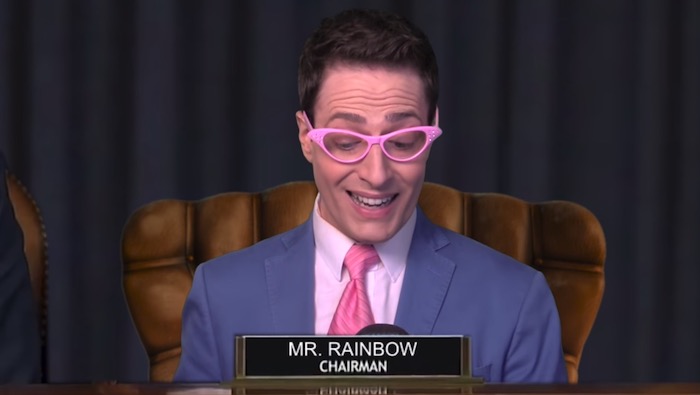 Randy Rainbow is a national treasure. Read the rest 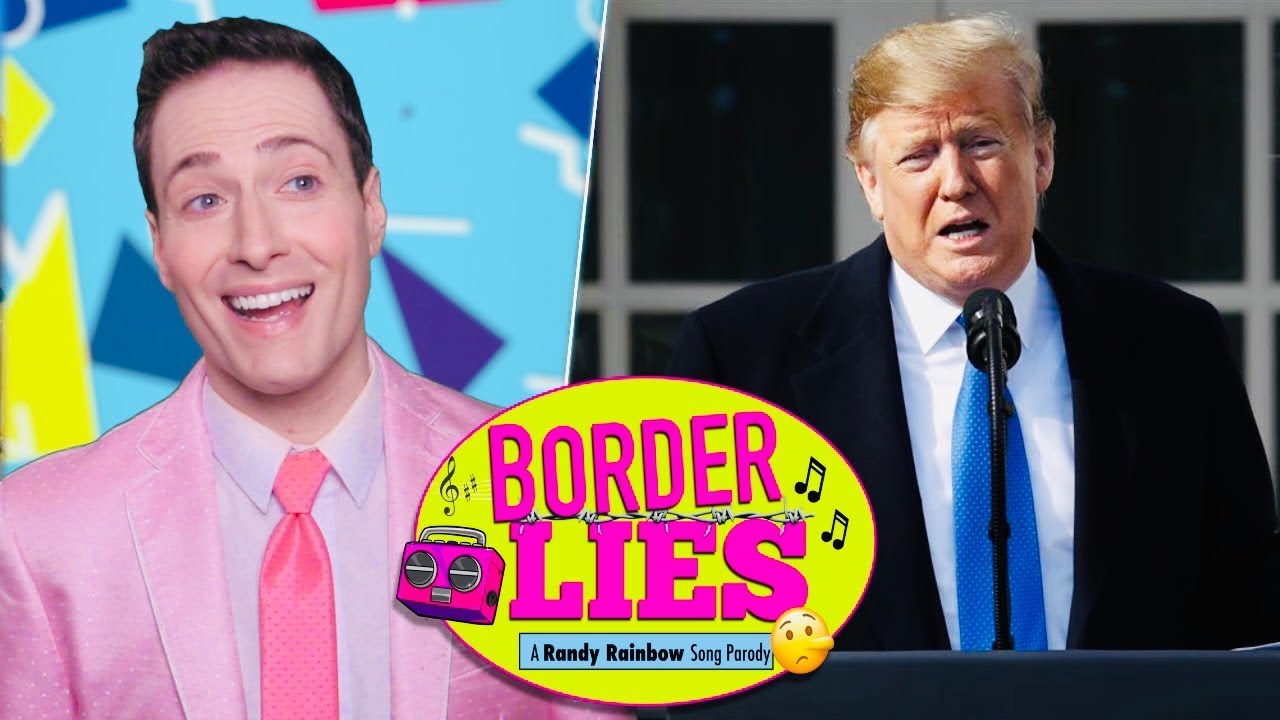 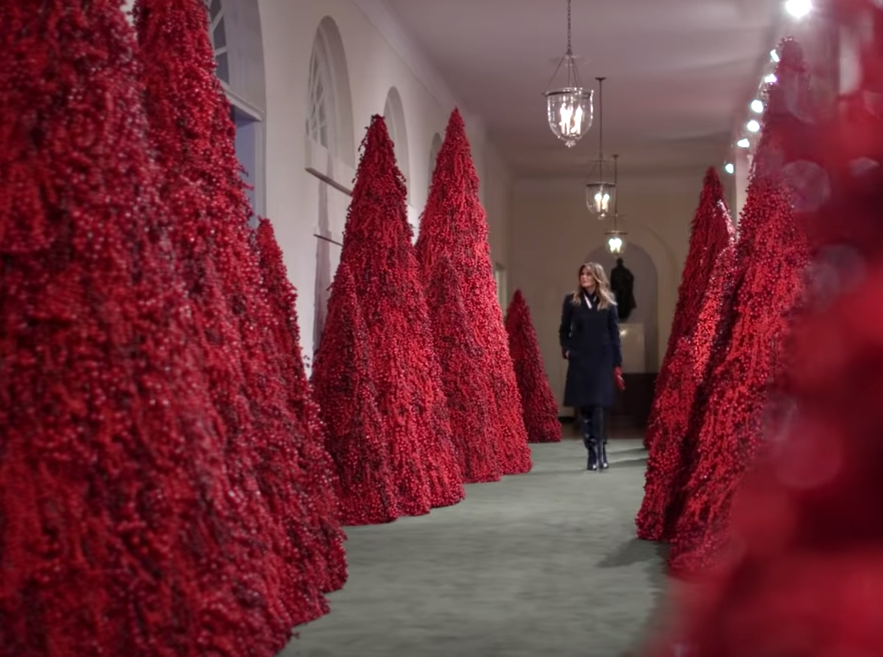 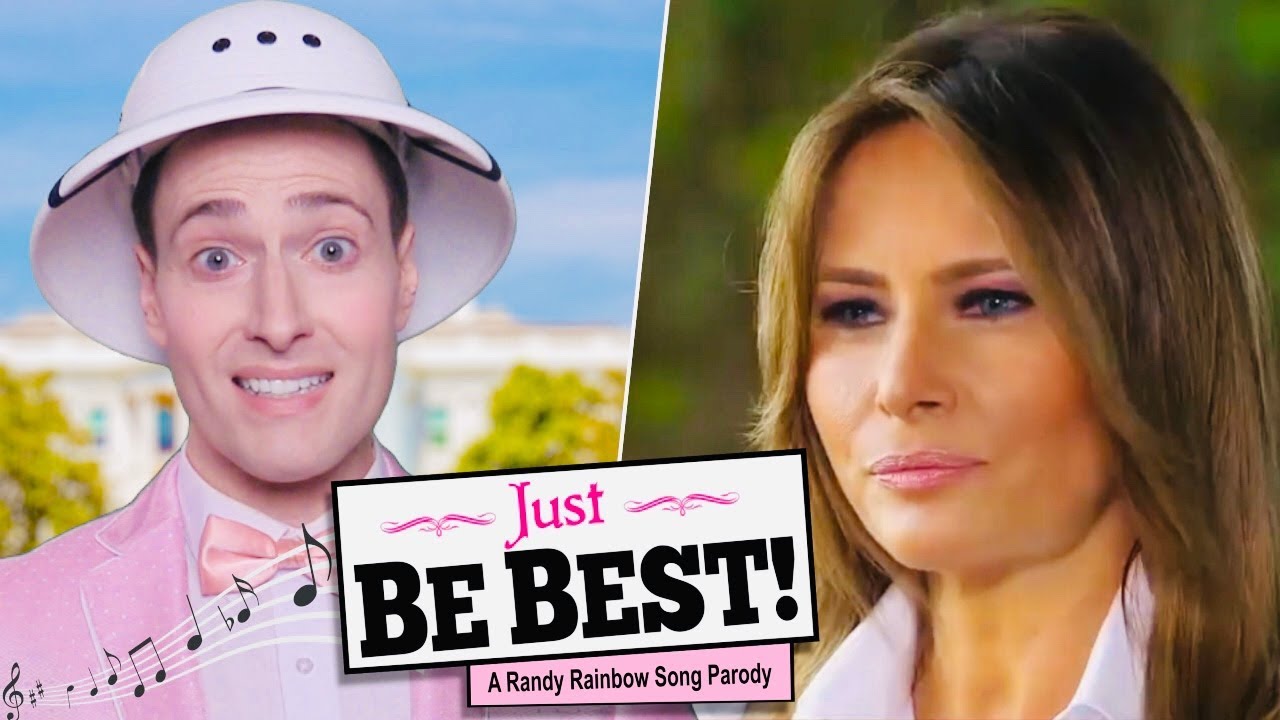 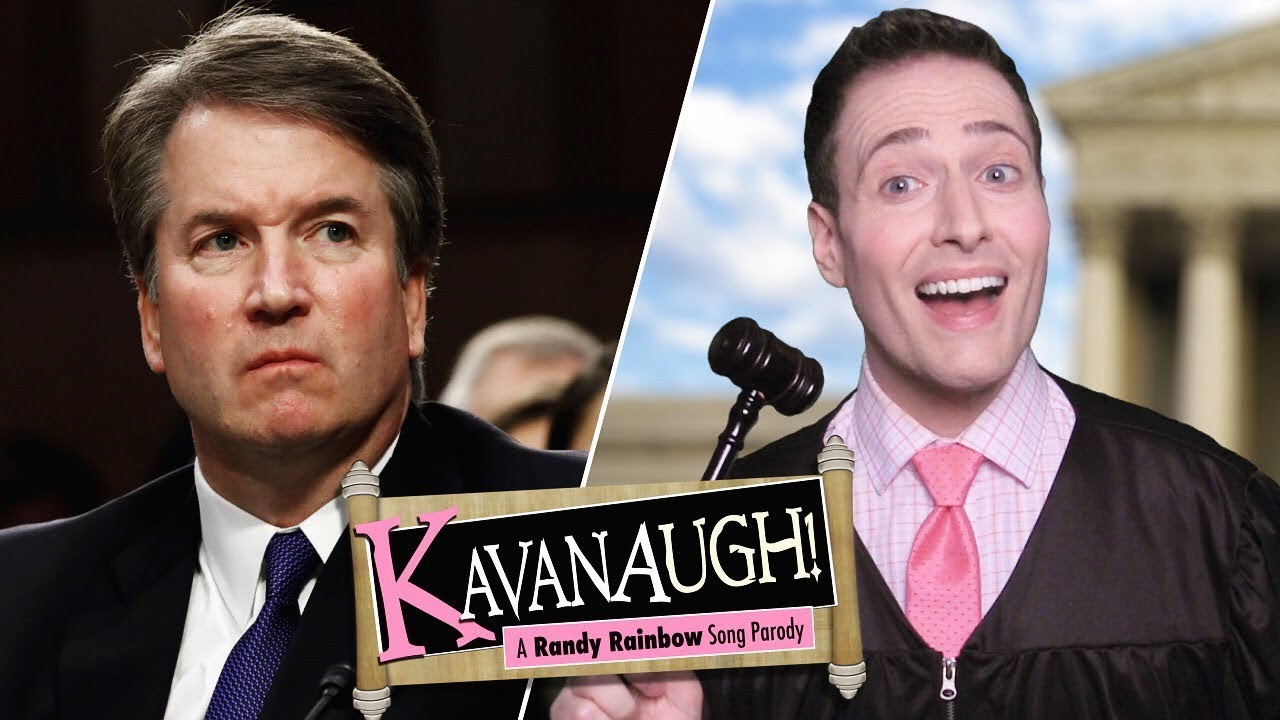 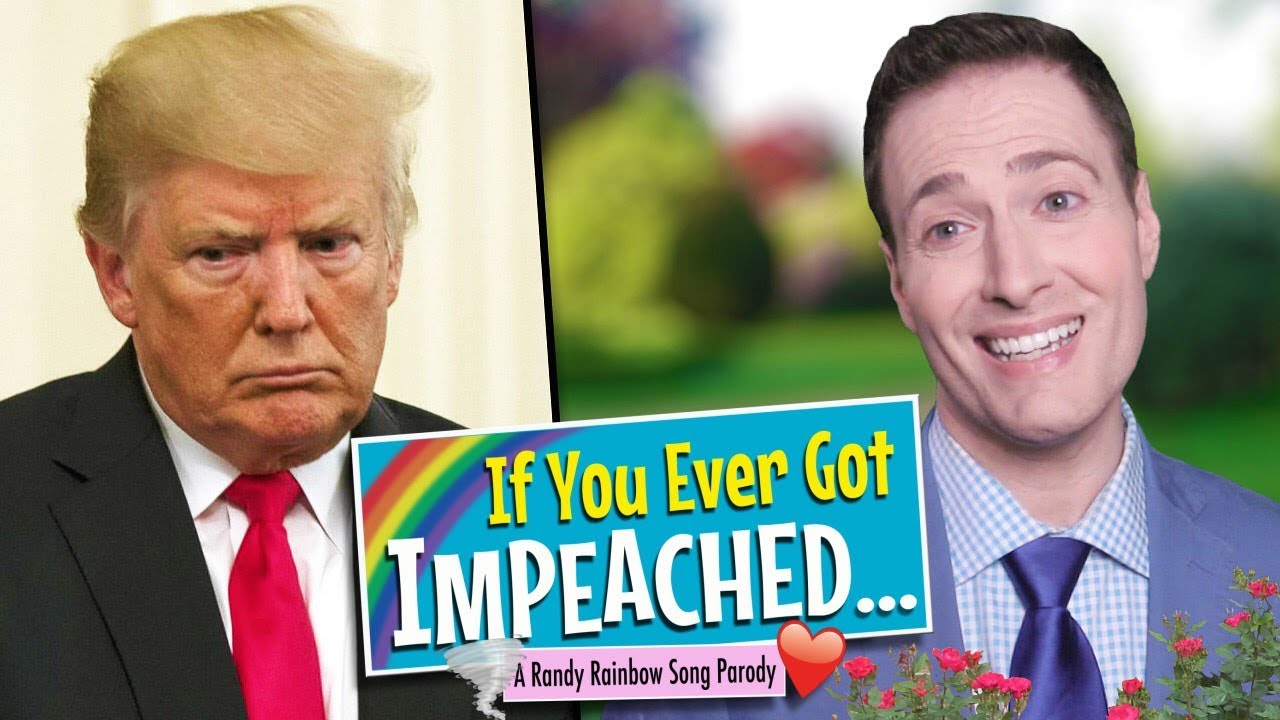 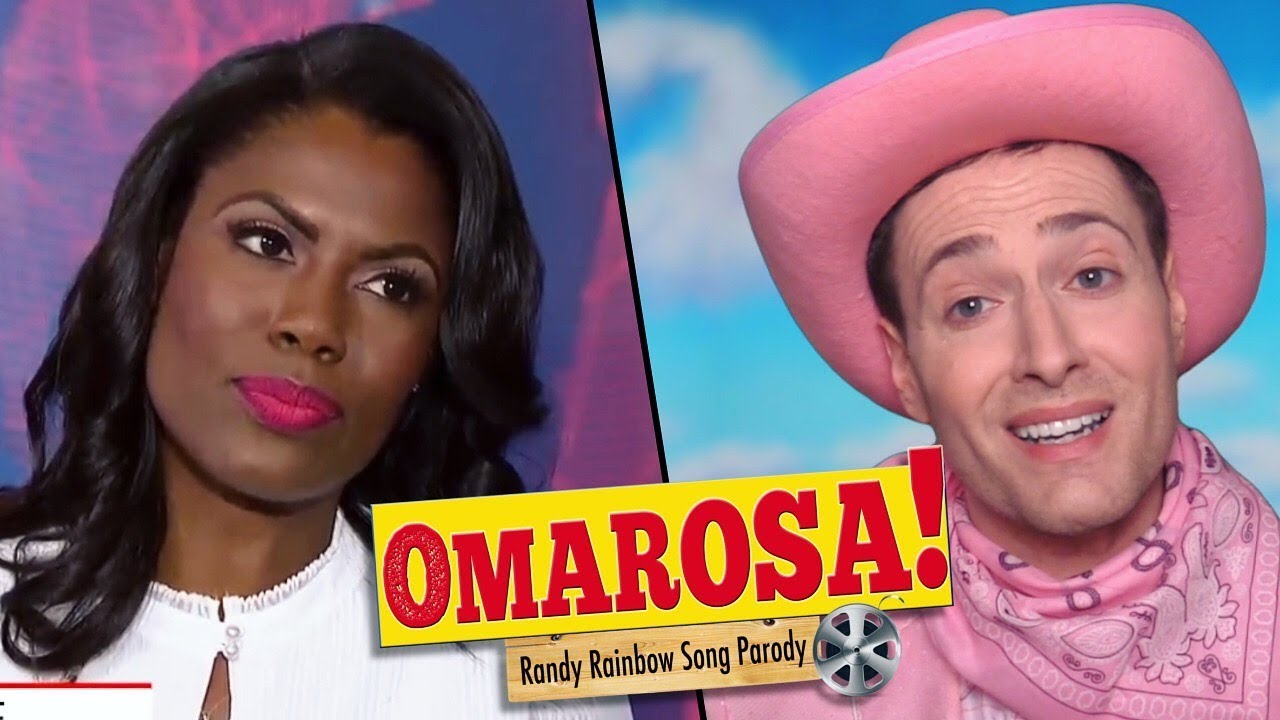 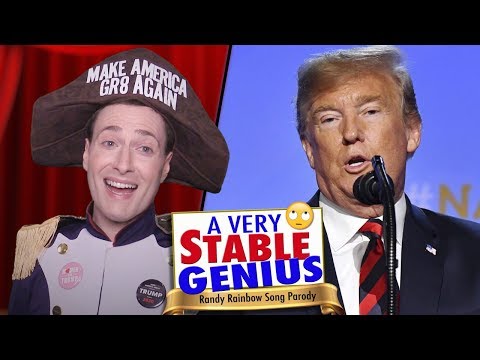 When the world is in flames we can all say that Randy Rainbow tried. Read the rest 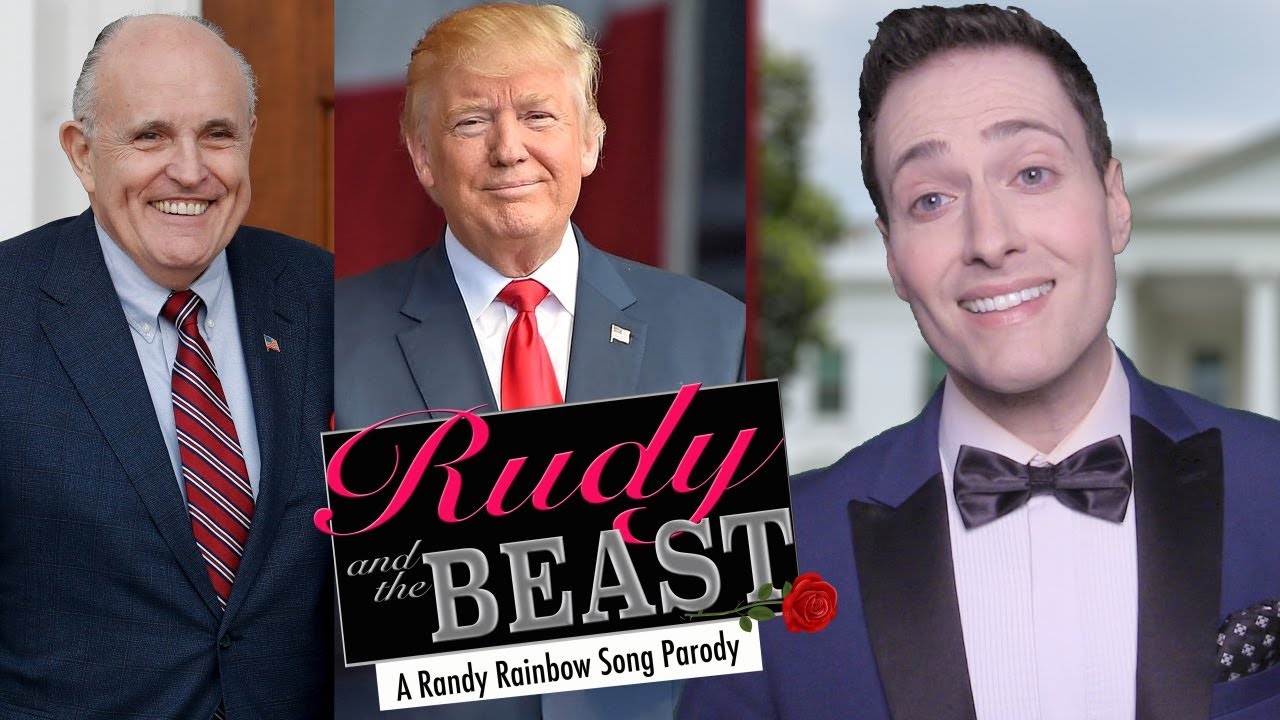 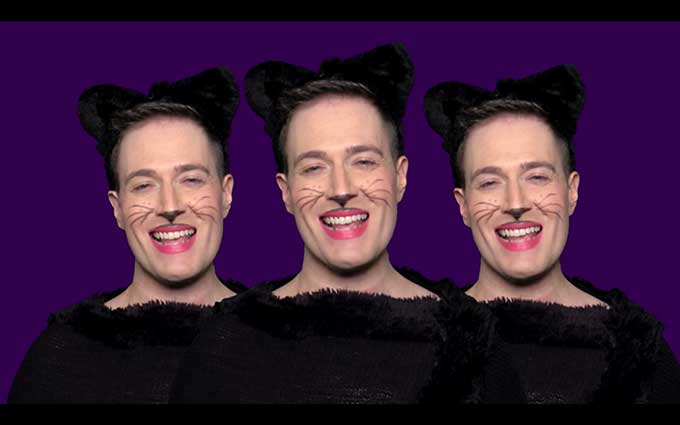 I've not heard of Randy Rainbow until just now, but he is my new YouTube star idol. Read the rest 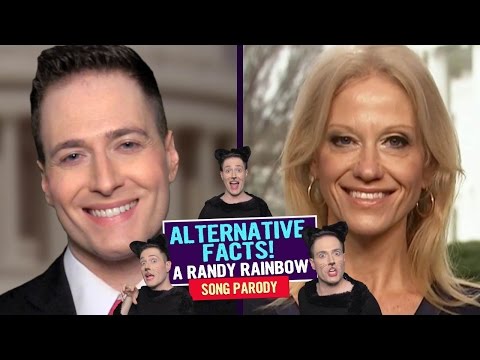 I’ve said this before, but in the wake of the viral success of Pokémon GO, it needs to be said again. Augmented reality is just a virtual world, an MMO, a MUD even, with all of the same design issues, plus a few new ones.
Mark Frauenfelder / 10:18 am Fri, Mar 27, 2015

I love Blondie, and it was fun to listen to the original versions of songs that Blondie covered: "The Tide is High," "Hanging on the Telephone," and "Denis." Read the rest