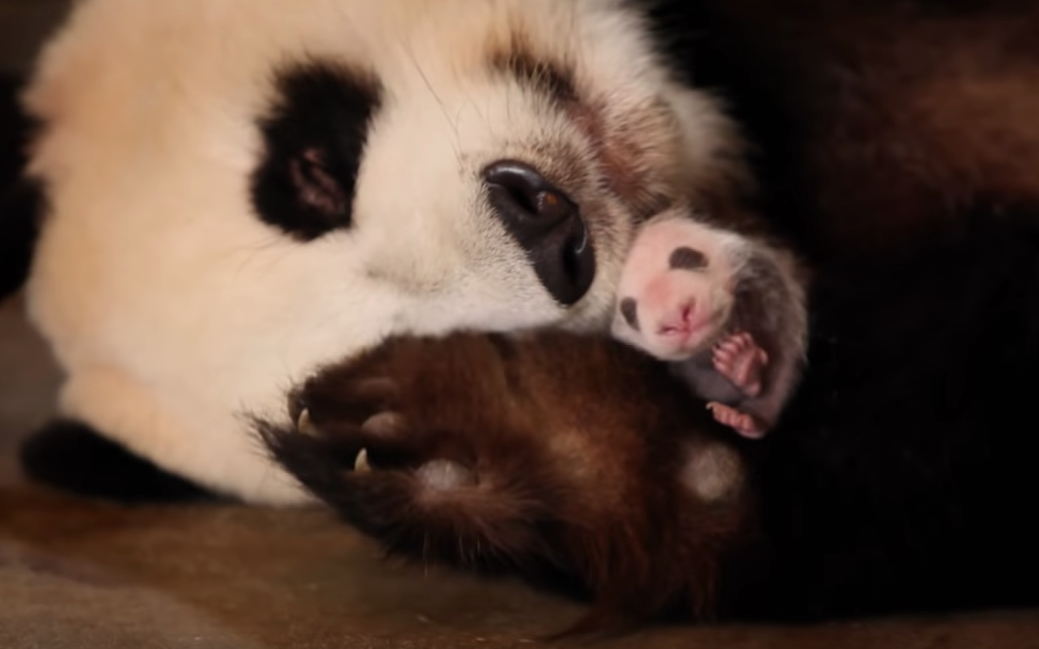 A guide to animal CPR

Back in May, I posted about how the Smithsonian National Zoo took another shot at inseminating Mei Xiang, a female giant panda. Female pandas are only fertile once a year, for 24-72 hours, and the zoo had already tried unsuccessfully to get Mei Xang pregnant for eight years in a row. This year, though, they pulled it off, and Mei Xiang gave birth just a little over a week ago. The bad news, which you may have already heard, is that the baby died last weekend. Nobody really knows why just yet.

Reading the stories about the baby panda's death, I noticed that zookeepers had tried to revive the baby using CPR. And that got me curious. Just how, exactly, do you give a panda CPR. At Slate, L.V. Anderson tackles this question. Turns out, the process isn't all that different from resuscitating a human.

CPR is appropriate when a patient’s heart has stopped (whether or not the patient is human), and the goal is to maximize the amount of blood flowing out of the patient’s heart into other vital organs and to get some air into the patient’s lungs so the patient’s blood will be oxygenated. Some animals, including humans and baby pandas, have bodies shaped in such a way that the best way to pump the heart is to directly compress the chest. Other animals, Iike most dogs and cats, have much rounder chests, which makes it harder to directly compress the heart. With these animals, vets recommend compressing the chest from the side, which puts secondary pressure on the heart.