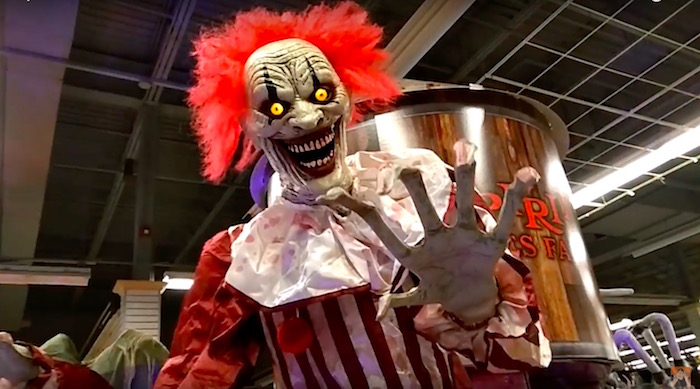 This is by far the scariest animated clown prop for Halloween that I've seen. The sign by it's feet says it's $199.00, but it's nearly impossible to read which store it is in, and the YouTube description doesn't clue us in. But I think this monster clown at Spirit is the same one, at the same price. Let the nightmares begin. Read the rest 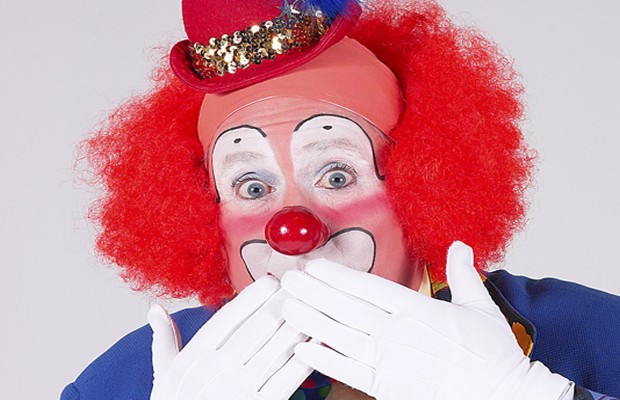