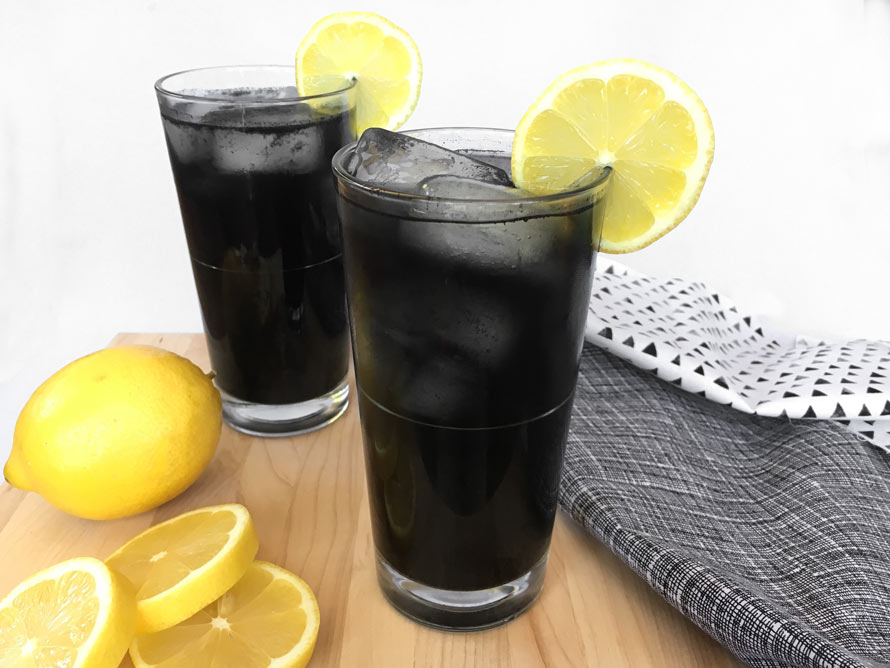 She writes that activated charcoal has several health benefits but, (from what I gather from commenters on the recipe's page) not everyone can tolerate it. So, please, don't serve this to anyone without their knowledge. (Sorry, the mom in me totally just came out.)

Our burger is made from simple, all-natural ingredients such as wheat, coconut oil, and potatoes. What makes the Impossible Burger unlike all others is an ingredient called heme. Heme is a basic building block of life on Earth, including plants, but it’s uniquely abundant in meat. We discovered that heme is what makes meat smell, sizzle, bleed, and taste gloriously meaty. Consider it the “magic ingredient” that makes our burger a carnivore’s dream.

You can watch Quartz break down the science behind the meatless burger in the above video. Then watch carnivores and vegetarians alike give it a try in this video from BuzzFeed: 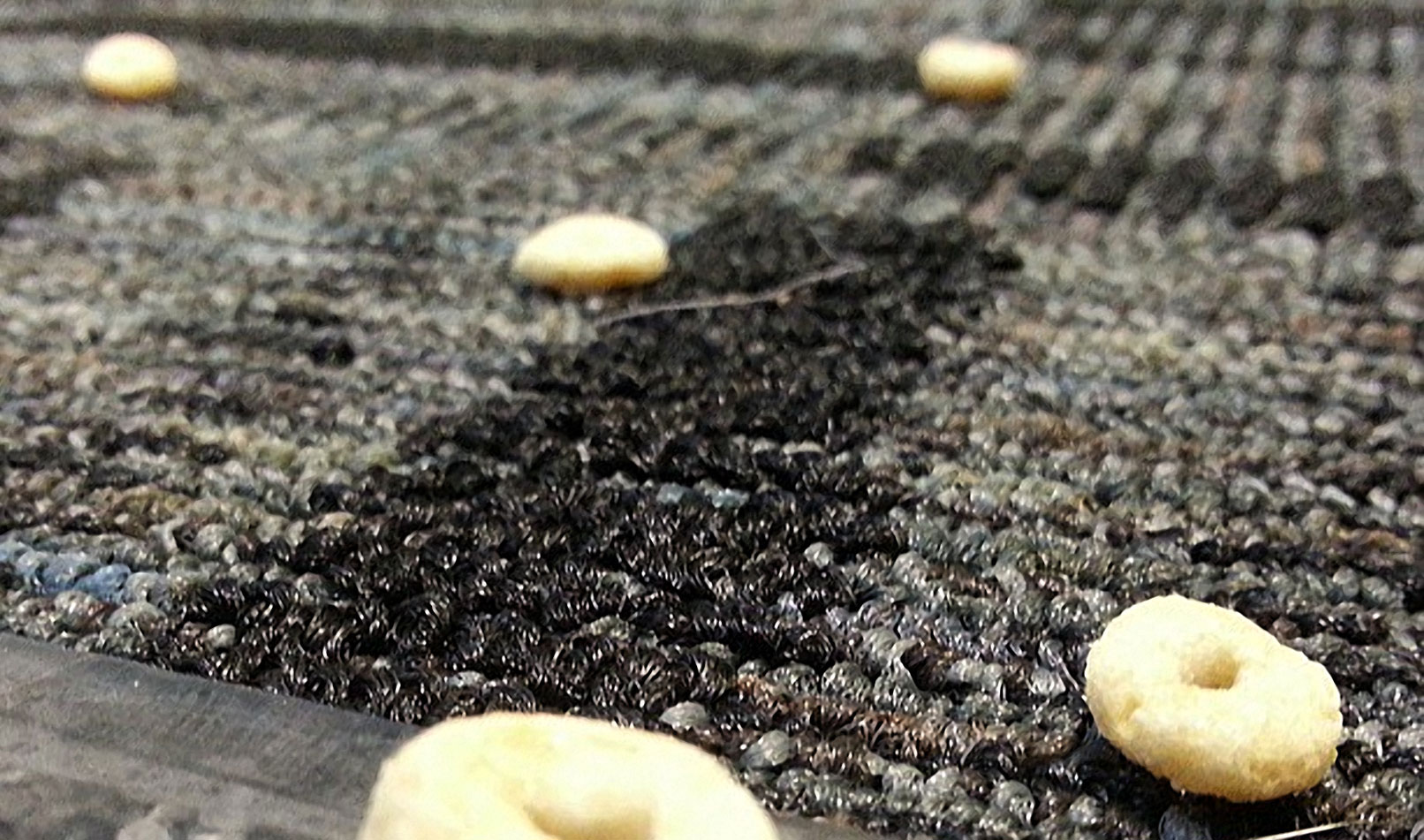 Bay leaves are a lie 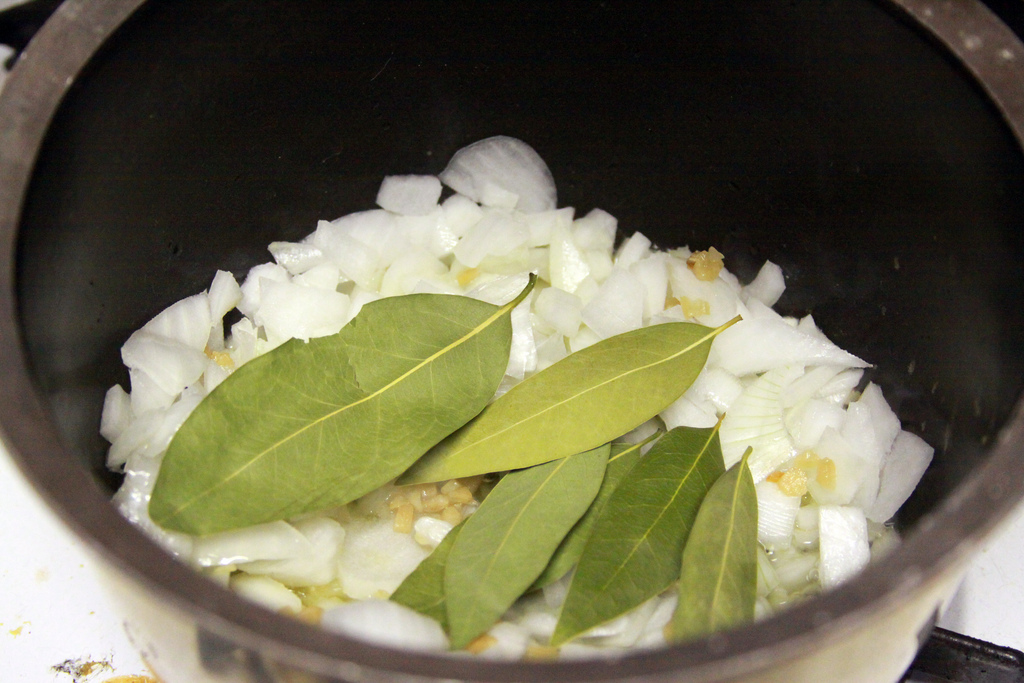 Eating that placenta isn't going to do you any good

Despite celebrity endorsements from such luminaries as Kourtney Kardashian and Holly Madison, a new review of 10 studies (4 human, 6 animal) shows no evidence for any benefit from the practice. Many believe it can provide pain relief, promote lactation, and even help prevent postpartum depression.

'Our sense is that women choosing placentophagy, who may otherwise be very careful about what they are putting into their bodies during pregnancy and nursing, are willing to ingest something without evidence of its benefits and, more importantly, of its potential risks to themselves and their nursing infants,' said lead author Cynthia Coyle, a Feinberg faculty member and a psychologist.

Each state's most disproportionately popular cuisine 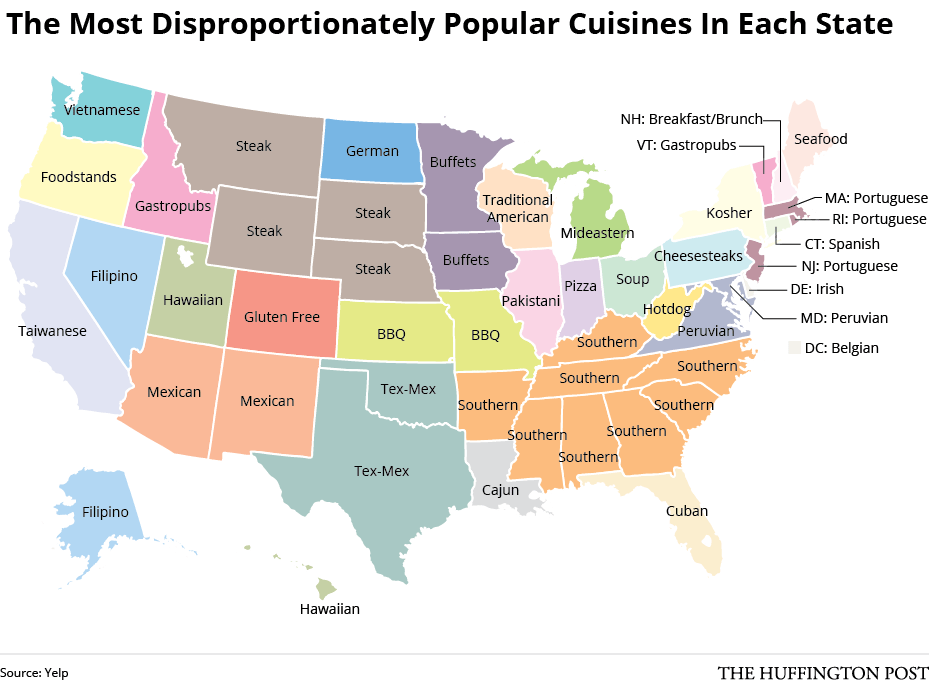 The Rat King: On the Fascinations (and Revulsions) of Rattus

In what he calls "an Experiment in Controlled Digression," Mark Dery touches on xenogastronomy, ortolan, Edible Dormouse, Victor Hugo's fondness for rat pâté, rat-baiting as a betting sport in Victorian times, the rat as New York's unofficial mascot, Luis Buñuel's pet rat, scientific research into such pressing questions as whether rats laugh, and whether rats will inherit the Earth as a result of climate change, Dracula's dominion over rats, and of course the (cryptozoological myth? well-documented phenomenon?) of the Rat King.

The shite food of Britain

The Shite Food blog reviews some of the remarkable foodstuffs available in Britain: the microwave meals and boil-in-bag dregs of another level in the English-speaking consumerspace.

A man who kept fifty dogs and who refused human company was found dead recently at his home near Ironton, Ohio. "He just wanted to be by himself all the time, just be with his dogs," said a neighbor. [Pet Pardons] Also: Will eating chocolate really kill your dog? [io9] Read the rest

My Dinner with Marijuana: chemo, cannabis, and haute cuisine

I went to a "cannabis dinner" in a loft in downtown Los Angeles on a day of great significance for potheads: 4/20. I first heard about these speakeasy gatherings from an LA Times article by Jonathan Gold. They're hosted by a zany, playful computer science major turned Hollywood film sales rep turned restauranteur, Nguyen Tran. He runs a restaurant called Starry Kitchen with his wife and foodie partner, chef Thi Tran. Together with LA-based French chef Laurent Quenioux, they put on this now-not-so-secret cannabis dinner. There were about 100 people in attendance, plus a few news crews who shot video.

The food was beautiful. And yes: I got a little high.