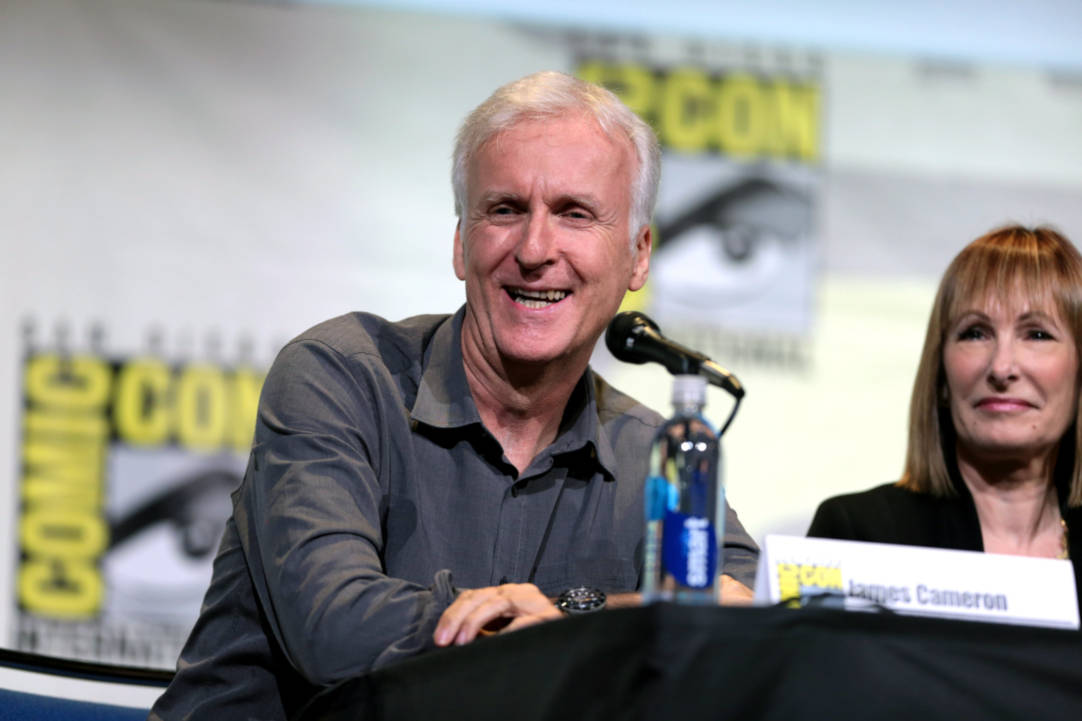 Sure, it's not really what he had in mind. But I'm rather struck by the fact that pretty much every flame war ever could be avoided if we only listened to him. Shorter version: Recognize that you could be wrong, be tolerant of people who say things you hate and kind to people with whom you disagree, and, for god's sake, don't feed the trolls*.

*He didn't actually say that last bit, but it's just assumed at this point, right?