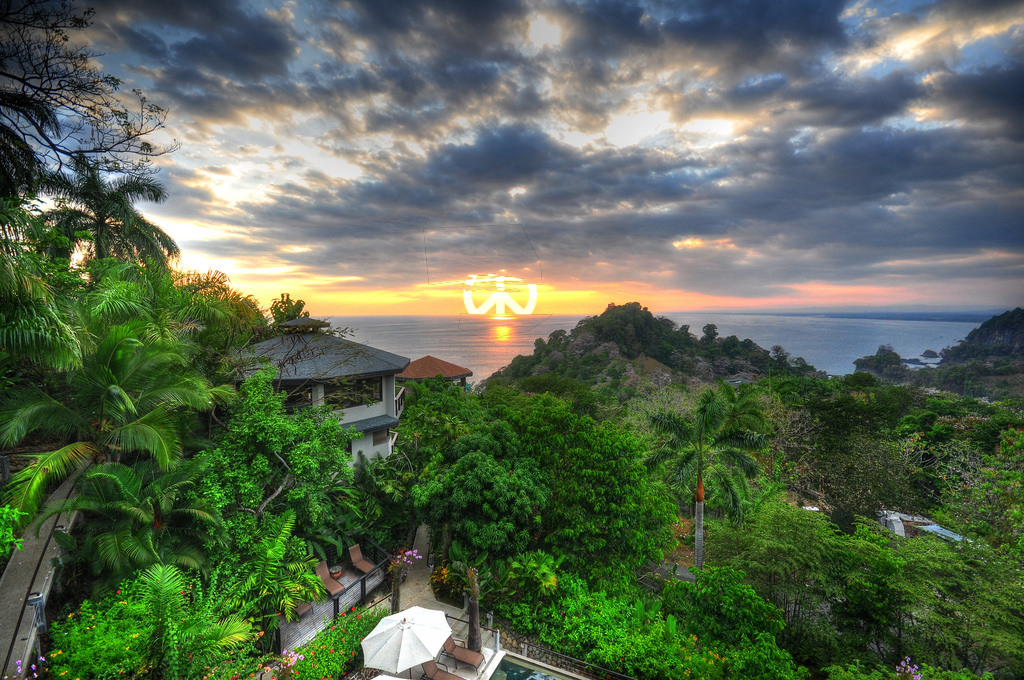 In 1948, Costa Rica weathered a civil war, and in 1949, they abolished their military. Since then, Costa Rica has emerged as the Central American success story, more politically stable and richer than its neighbors. Read the rest