Ghosting is now happening at the workplace too 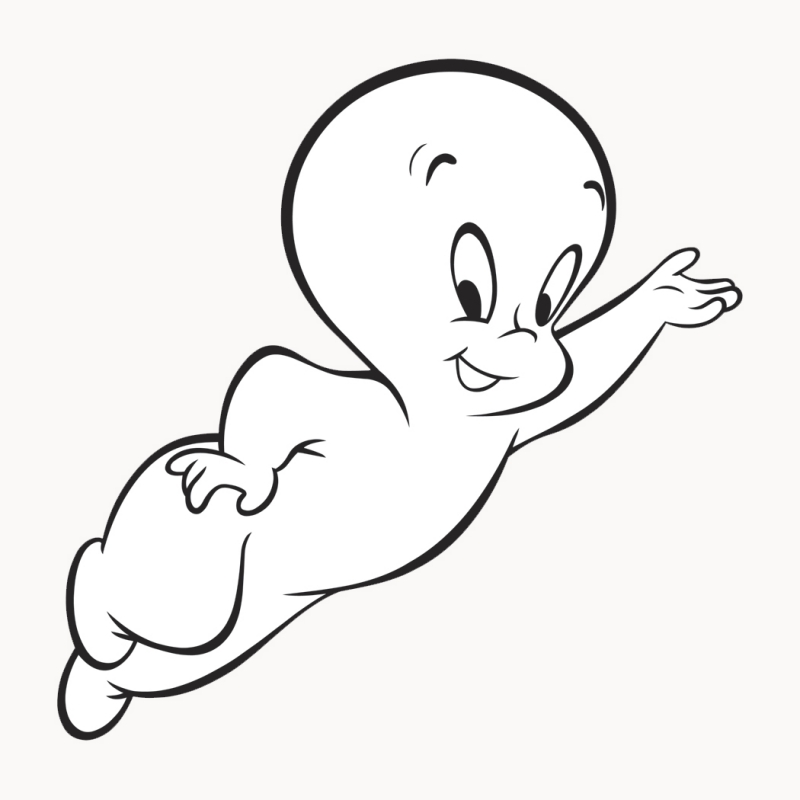 It sucks to be ghosted. Last year, I was dating a guy for a few months and it was going well (or so I thought). But, after I got back from Burning Man, he had vanished. He was no longer answering my texts. Poof! He just suddenly ended contact without explanation.

It hurt at first but then I felt a sense of, "Good riddance." I mean, ultimately, who wants to be with someone who does that? (Not me!)

Now, USA Today is reporting that ghosting is happening at the workplace too. People are not only ghosting scheduled job interviews but are also not showing up to positions they've already accepted offers on:

In the hottest job market in decades, workers are holding all the cards. And they’re starting to play dirty...

...Ghosting is happening across industries and occupations, Fay says. It was always somewhat of an issue for lower-paying jobs in construction, manufacturing and truck driving, says Alex Riley, president of Merit Hall, a Detroit staffing agency. Now, he says, up to 20 percent of white-collar workers in those industries are taking part in the disappearing acts.

To some extent, employees are giving employers a taste of their own medicine. During and after the Great Recession of 2007 to 2009, when unemployment reached 10 percent, many firms ignored job applicants and never followed up after interviews.