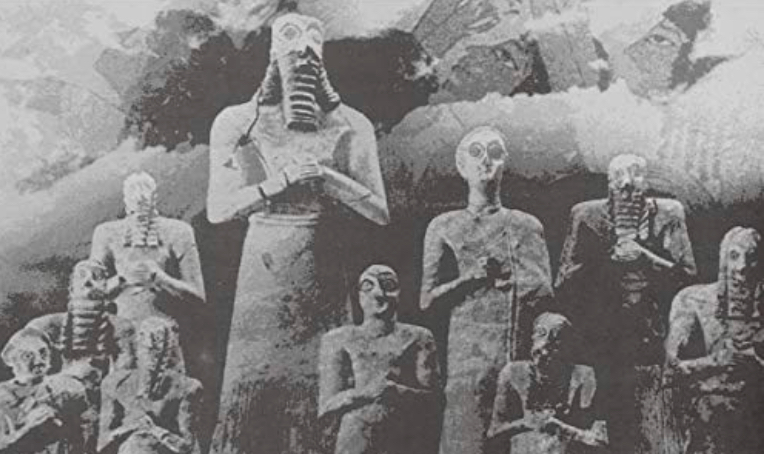 For nearly forty years, master Nyabinghi percussionist Bonjo Iyabinghi Noah has collaborated with dub magician Adrian Sherwood/On-U Sound and friends in a psychedelic reggae ensemble called African Head Charge. Sherwood has said the idea for the group and the first album, "My Life in a Hole in the Ground" (1981) was sparked by Brian Eno's "“vision of a psychedelic Africa," a phrase he used to describe his wonderful album with David Byrne, "My Life in the Bush of Ghosts." Throughout the 1980s, I'd often return to "My Life in a Hole in the Ground" as the soundtrack for my own personal journeys into inner space.

On March 6, African Head Charge is following up a series of vinyl reissues with Drumming Is A Language: 1990-2011 a CD box set or vinyl bundle containing five essential albums along with "Churchical Chant Of The Iyabinghi," a collection of unreleased version mixes from the early 1990s. For a taste, immerse yourself in the gorgeous expanse of "Peace and Happiness" above. The way out is the way in. 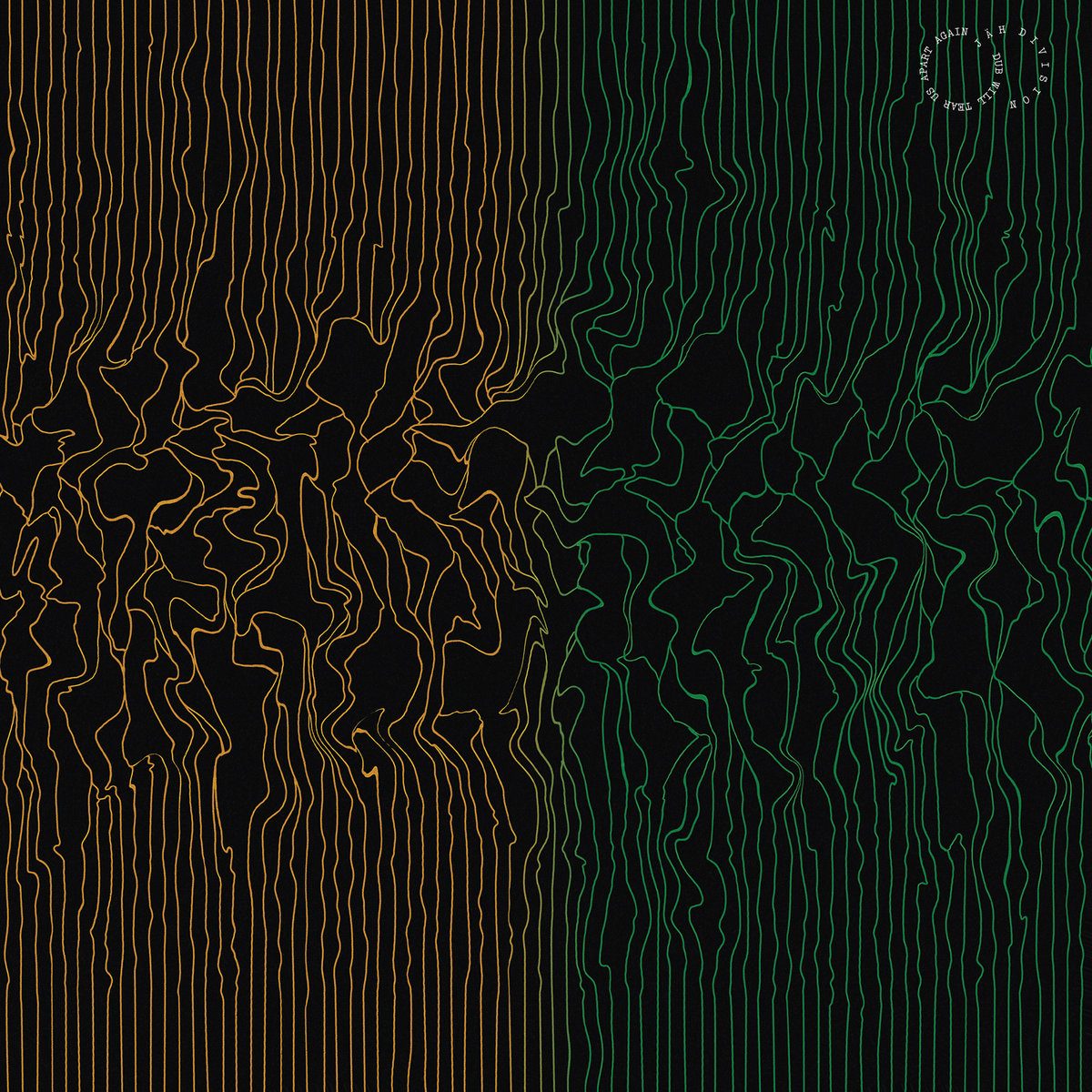 Back in 2005, I posted about Jäh Division, a Brooklyn dub consortium that covers Joy Division songs. They produced a very limited edition 12" titled "Dub Will Tear Us Apart" that they mostly sold at their live shows. Now, Jäh Division returns with a new LP that combines that original record along with five unreleased tracks. "Dub Will Tear Us Apart​.​.​.​Again" comes out January 25 in digital and vinyl formats. Listen to a selection of the tracks:

From their Bandcamp page:

A supergroup born of Brooklyn’s early 21st century DIY scene, Jäh Division’s sole 2004 12-inch Dub Will Tear Us Apart earned them an instant infamy for their psychedelic dub interpretations of Joy Division classics. Featuring members of Home and Oneida and recorded in the literal shadow of the Williamsburg Bridge, Jäh Division grew from a joke between roommates Brad Truax and Barry London into a rolling improv collective that included members of Animal Collective and Oneida, among others.

Expanded with 5 extra songs--3 from the original session, 2 from a scrapped album--Dub Will Tear Us Apart… Again is the sound of Manchester beamed into Brooklyn by way of the Black Ark, all linked by some intercosmic hook-up in the depths of Barry London's Space Echo tape loop. Recorded by the core Jäh Division quartet, the original release--part of Social Registry’s 12-inch series-- featured London on vintage keyboards, Truax on bass, Home’s Chris Millstein on drums, and Oneida’s Kid Millions on Barry’s collection of synth percussion, including trash-salvaged electronic drum pads, run through dubby delays and effects and a Farfisa reverb tank.

Interview with Lee "Scratch" Perry from the 1985 documentary "Jools in Jamaica."