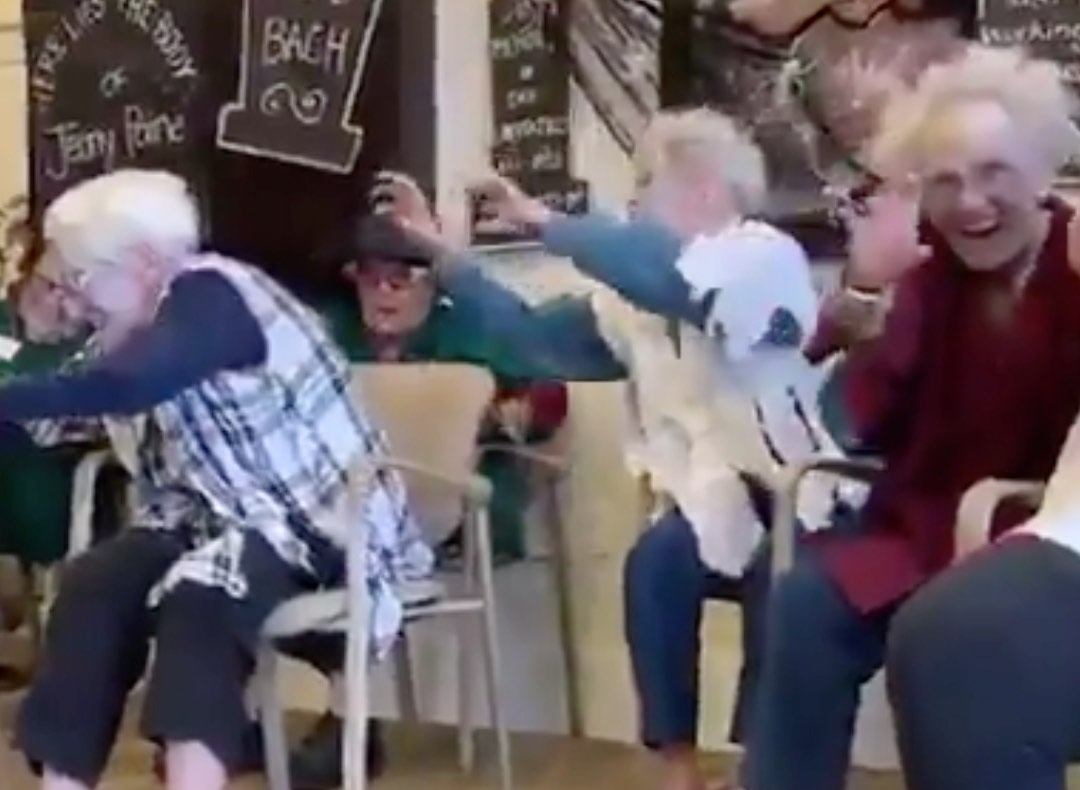 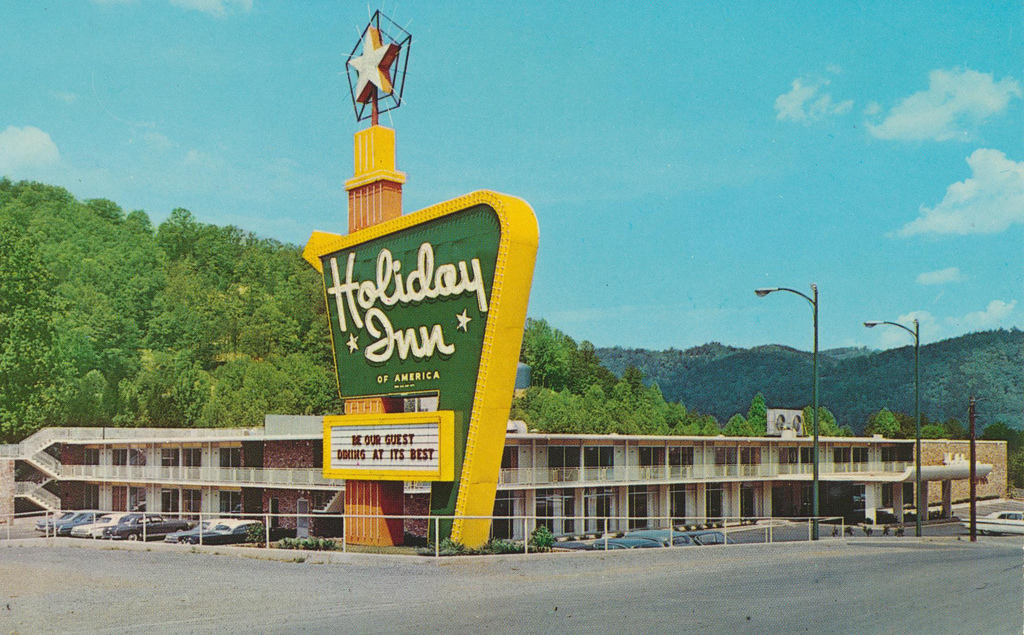 In a now-viral Facebook post, Terry Robinson of Spring Texas (jokingly?) explains why when he and his wife get "old and too feeble," they will check into a Holiday Inn instead of spending their remaining years in a nursing home. Read the rest 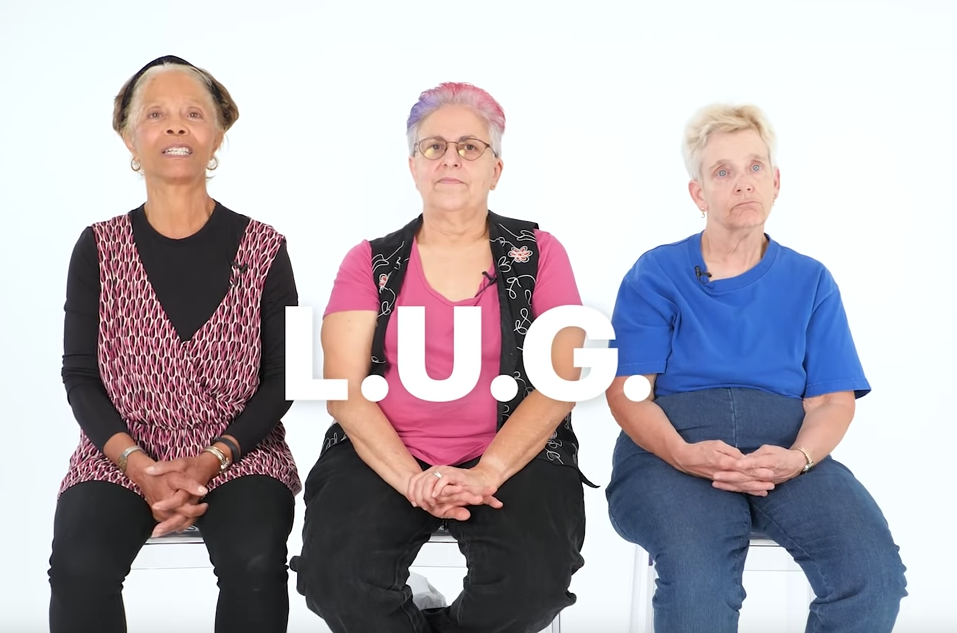 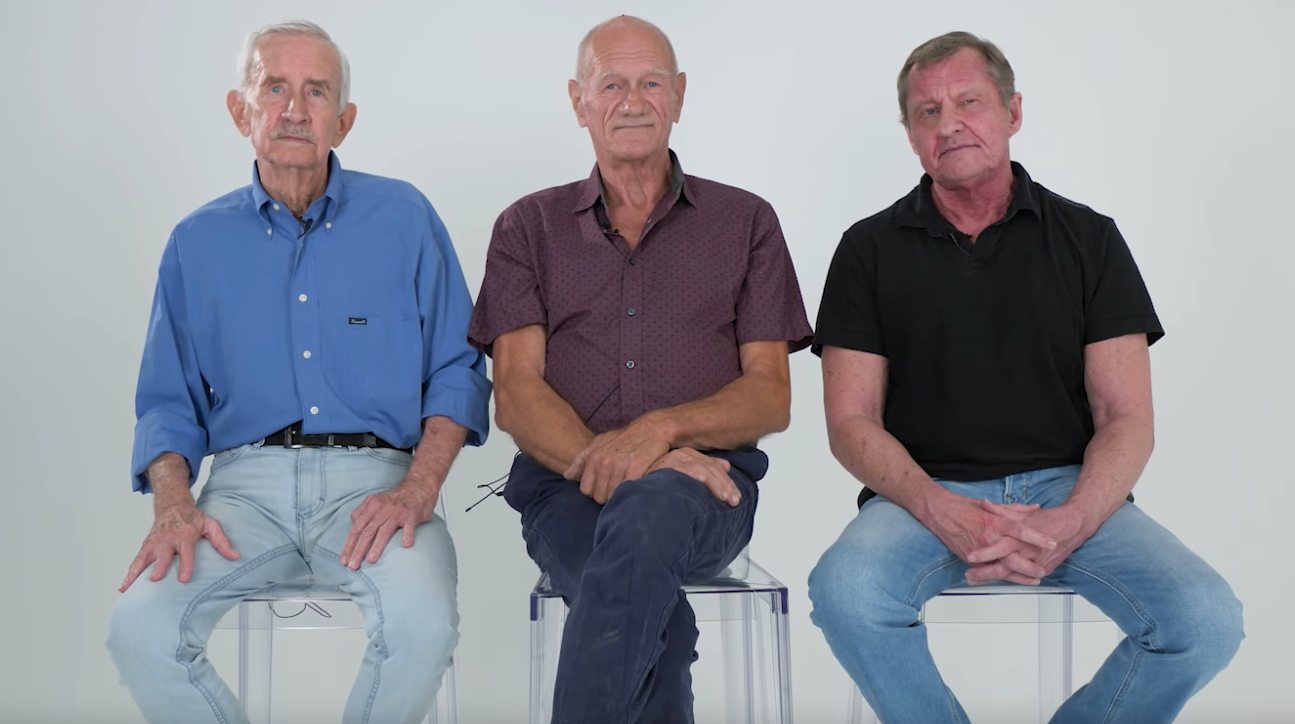 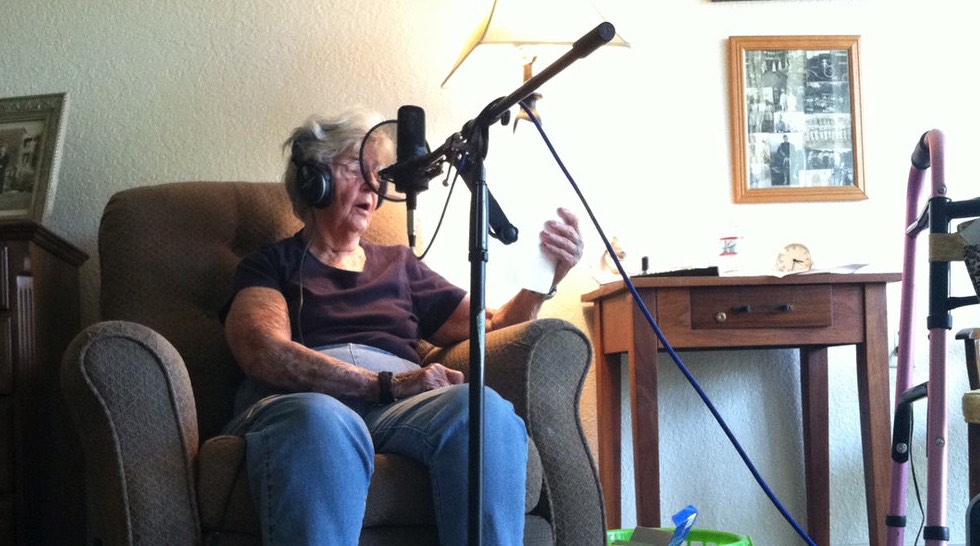 The move brought her closer to me, and we'd spend Sundays listening to her old 78s on a small record player in her room, eating lunch in the cafeteria, reminiscing. I'd take her outside in her wheelchair and glide it along the twisting walkways that cut through the lawns and shuffleboard courts outside the complex, trying to keep her spirits up, reminding her of bridge games and activities, of the next time I'd visit.

After a few months, I asked if she'd be interested in recording a version of an old Stephen Foster song, "Hard Times Come Again No More".

Video: 93yo gentleman plays "As Time Goes By" on harmonica

Video Link. A medley of great songs, played in the kitchen. (thanks, Joe Sabia) Read the rest

Dorli Rainey, octagenarian pepper-sprayed by police at Occupy Seattle, on "the importance of activism" (video)

Dorli Rainey, the elder woman in this iconic and shocking photograph shot by Seattlepi.com photographer Joshua Trujillo, says to Keith Olbermann during this interview: "I feel great. I feel so energized. It's so amazing the effect a little pepper spray can have on you." She's incredible.

"Now the FCC are trying to take away the free internet," she says, referencing SOPA. "I remember Goebbels. I grew up over there."

Eighty-four-year-old activist Dorli Rainey tells Keith about her experience getting pepper-sprayed by the police during an Occupy Seattle demonstration and the need to take action and spread the word of the Occupy movement. She cites the advice of the late Catholic nun and activist Jackie Hudson to “take one more step out of your comfort zone” as an inspiration, saying, “It would be so easy to say, ‘Well I’m going to retire, I’m going to sit around, watch television or eat bonbons,’ but somebody’s got to keep ’em awake and let ’em know what is really going on in this world.”

Occupy movement, you now have a leader.

More here at the Keith Olbermann show page at Current. Read the rest