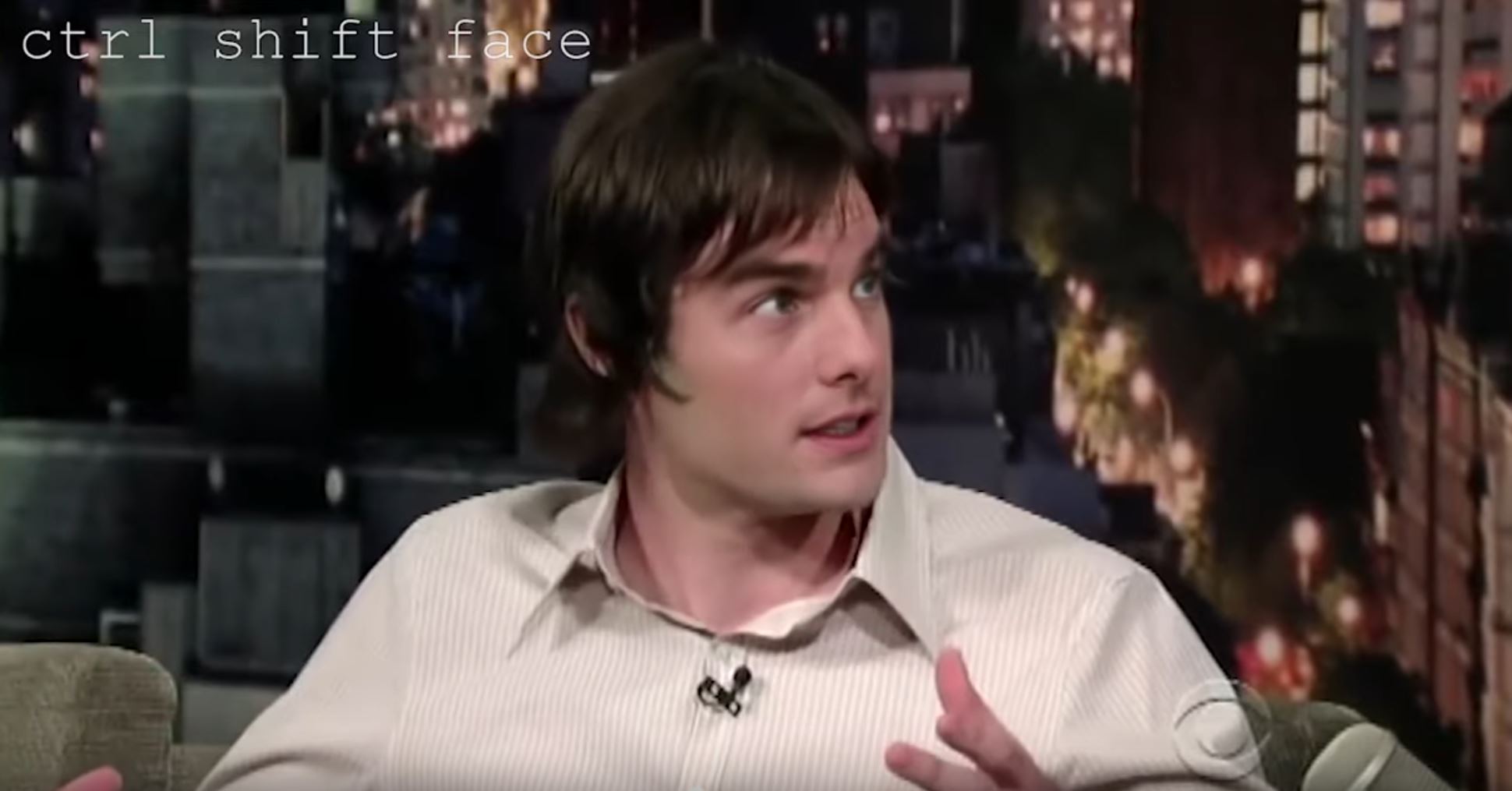 As hilarious as it is to see Nick Offerman deepfaked into every part in Full House, it's ctrl shift face's videos of Bill Hader subtly taking on the appearance of those he impersonates which really get under my skin. As soon as you spot it, you realize it actually started some time ago, sneaking in under the cognitive veil like a knife through the ribs. Read the rest 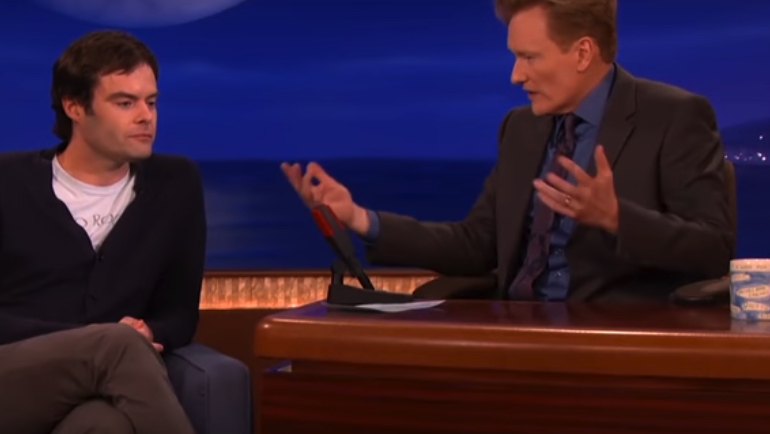 Watching this video is the closest thing to shrooms I've yet experienced online. Not so much in the content, but rather the way hallucinatory changes to reality outpace your conscious awareness of them by uncanny moments.