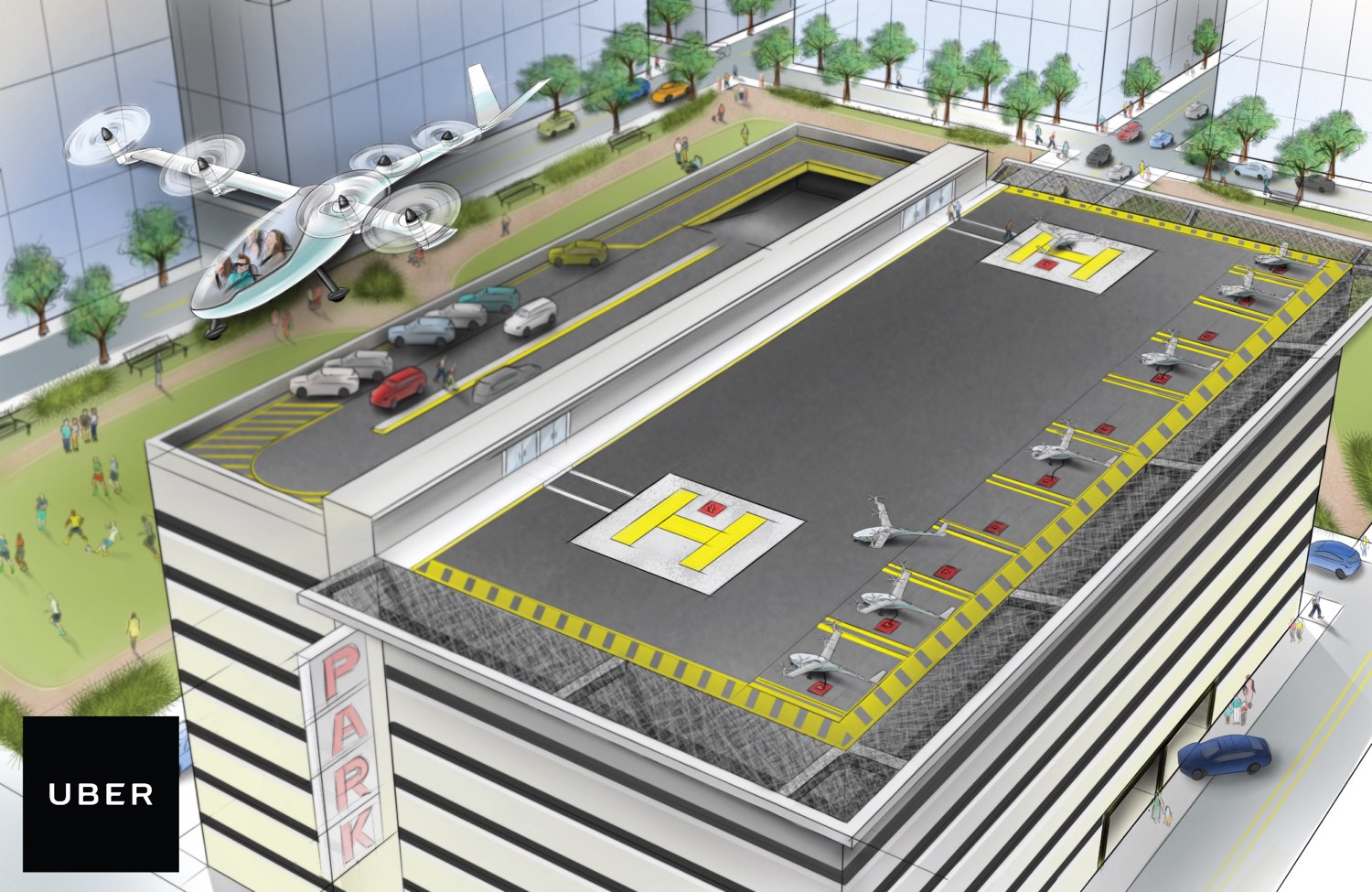 “Just as skyscrapers allowed cities to use limited land more efficiently, urban air transportation will use three-dimensional airspace to alleviate transportation congestion on the ground.”

Ride-sharing service Uber released a 97-page white paper today that describes a network of “on-demand, fully electric aircraft that take off and land vertically.” The Vertical Takeoff and Landing aircraft are referred to as VTOLs. Uber's proprietary network of VTOL service will be called “Elevate.” Read the rest

Build your own private gyrocopter 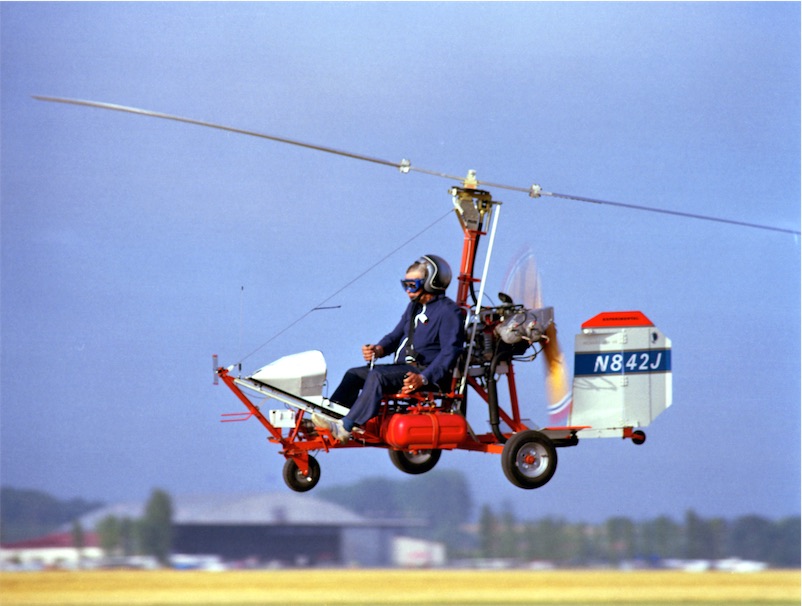 Frequently seen in the pages of 1950s-era Popular Mechanics magazines, the Bensen B-8 was a small gyrocopter that was in production until 1987. Download the plans and build your own two-person gyrocpter fleet to compete with Uber and Lyft!

Zee.Aero now employs close to 150 people. Its operations have expanded to an airport hangar in Hollister, about a 70-minute drive south from Mountain View, where a pair of prototype aircraft takes regular test flights. The company also has a manufacturing facility on NASA’s Ames Research Center campus at the edge of Mountain View. Page has spent more than $100 million on Zee.Aero, say two of the people familiar with the company, and he’s not done yet...

The (Hollister) airport is open for business from 8 a.m. to 5 p.m. on weekdays, but Zee.Aero employees frequently run test flights when no one else is around. Nonetheless, people working at the airport have caught glimpses of two Zee.Aero craft in recent months. Both have a narrow body, a bulbous cockpit with room for one person upfront, and a wing at the back. In industry lingo, the planes are pushers, with two propellers in the rear. One of the prototypes looks like a small conventional plane; the other has spots for small propellers along the main body, three per side.

When the aircraft take off, they sound like air raid sirens.

The people at the airport haven’t heard Page’s name ­mentioned, but they long ago concluded Zee.Aero’s

Critiquing the flying car in 1944

During World War II, a time when most manufacturing was concentrated on the war effort and Americans were living with ration books and scrap metal drives, advertising became a very strange thing. Companies wanted to make people aware they still existed, even though they weren't currently offering much for sale and unnecessary consumption was being discouraged. More importantly, the companies wanted Americans to associate their brand name with the promise of life after the War. So, what you got, were a lot of advertisements touting what this or that company was going to do just as soon as the Germans and Japanese were defeated.

The image above comes from a 1944 advertisement by the Association of American Railroads. That room is actually the lounge car on a train — or, rather, the hypothetical lounge car on an imaginary train that might be built after the War is over (provided the development of air travel and the construction of the interstate highway system don't doom the train industry to a slow decline). Basically, you had a lot of time when companies had little more than dreams to offer, so the dreams just kept getting bigger and bigger.

At the Paleofuture blog, Matt Novak writes about this ad as part of a larger trend, and offers up some examples of how the tendency to make big promises about the future of technology was being heavily critiqued even as it happened. Novak's posts help make sense of some of the more-ridiculous branches of midcentury futurism. Read the rest