HBO's The Third Day is bringing the creepy 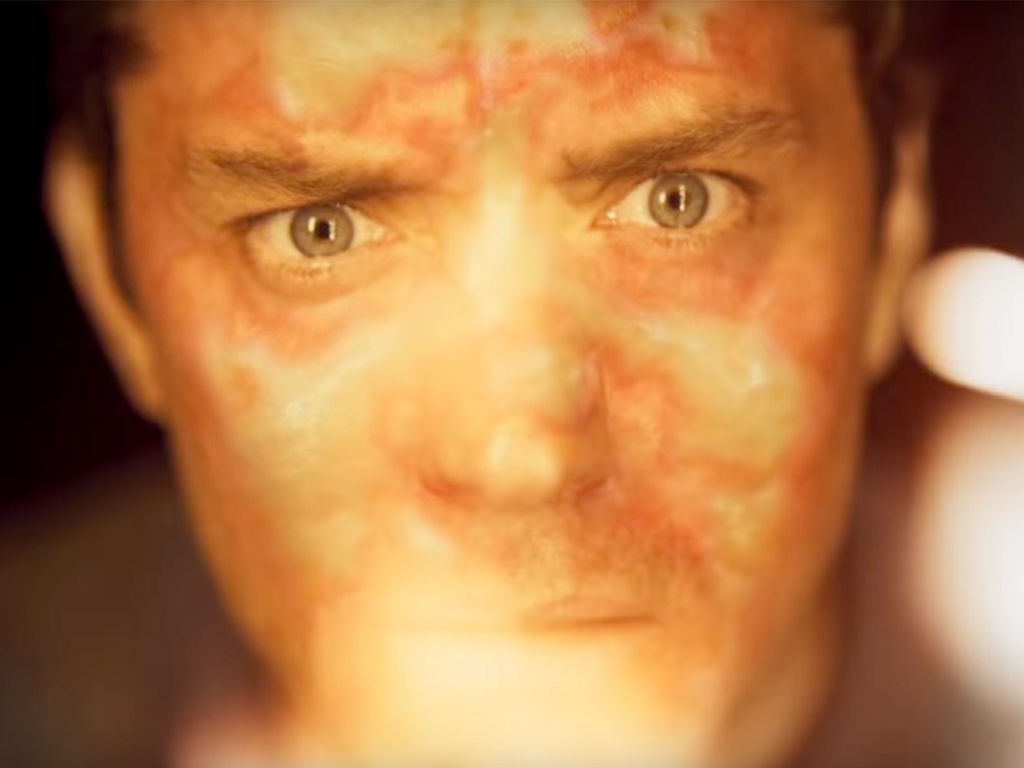 Folk Horror? In a rural seaside setting? With a stellar cast and, at first glance, some stellar cinematography? Where do I sign up? Unfortunately, The Third Day won't pop until this winter, so I suppose that I'll have to wait until then to find out. 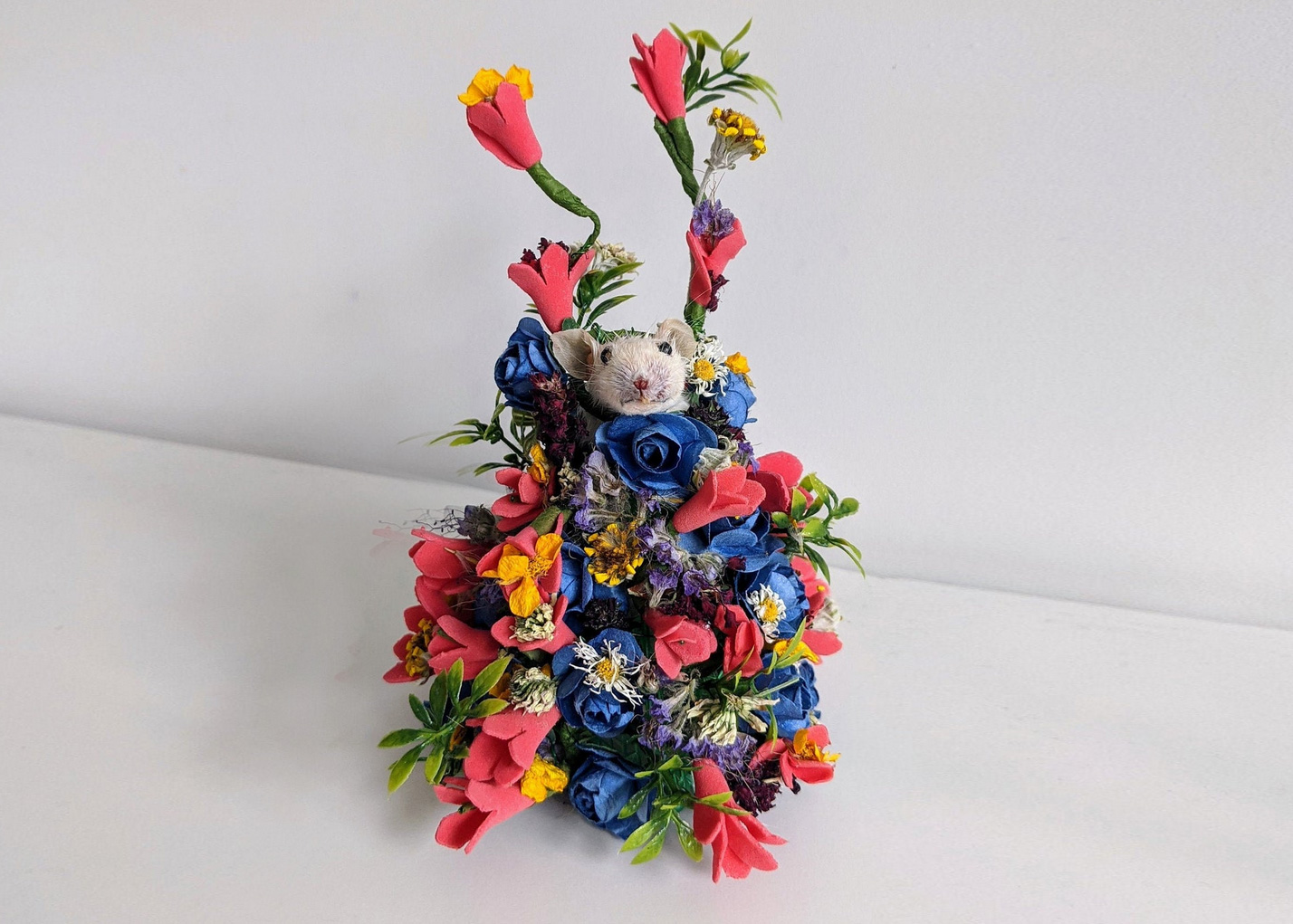 I love this adorable taxidermied rodent May Queen, inspired by last year's folk horror masterpiece Midsommar. It's the work of Hollie, AKA Folk Horror Magpie, who sells intricately taxidermied works on Etsy. Hollie writes that they adhere to "ethical taxidermy", using only dead specimens rather than killing them for the purpose. Flat is starting to […]