Welcome to Kitten Academy, hosts of a livestream featuring "kittens learning to cat".

"If there is nothing going on, you can rewind the stream up to 4 hours to see action," the description promises. But the kittens are out in full force this morning.

Brief FAQ: - We are kitten fosters, trying to help rescued cats get adopted by loving homes. - We're in Illinois, USA. - Yes, it's really live 24/7... forever. - We turn off the lights at night, but we have good night-vision set up. For the cats, it seems dark. - We don't get paid for this -- we pay for this. - This stream began on April 20th, 2016. YouTube's time is incorrect. - ADOPTION: Kittens may be adopted through Animal Outreach Society of McHenry

There is a "cheat sheet" to help ID specific kittens. GIFs and other kittenalia are collected at @kitten_academy. Here's a nice video of the kittens sleeping: 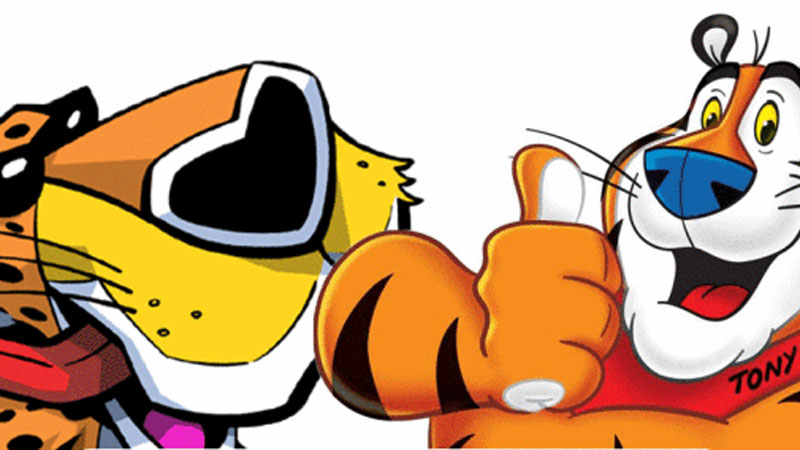 On Twitter, Kelloggs mascot Tony the Tiger began blocking furries who made lustful remarks about the hunky cartoon feline, ultimately telling them to knock it off because cereal is "family-friendly."

Let there be no doubt about what Chester is up for.

The world is a wonderful place. Read the rest 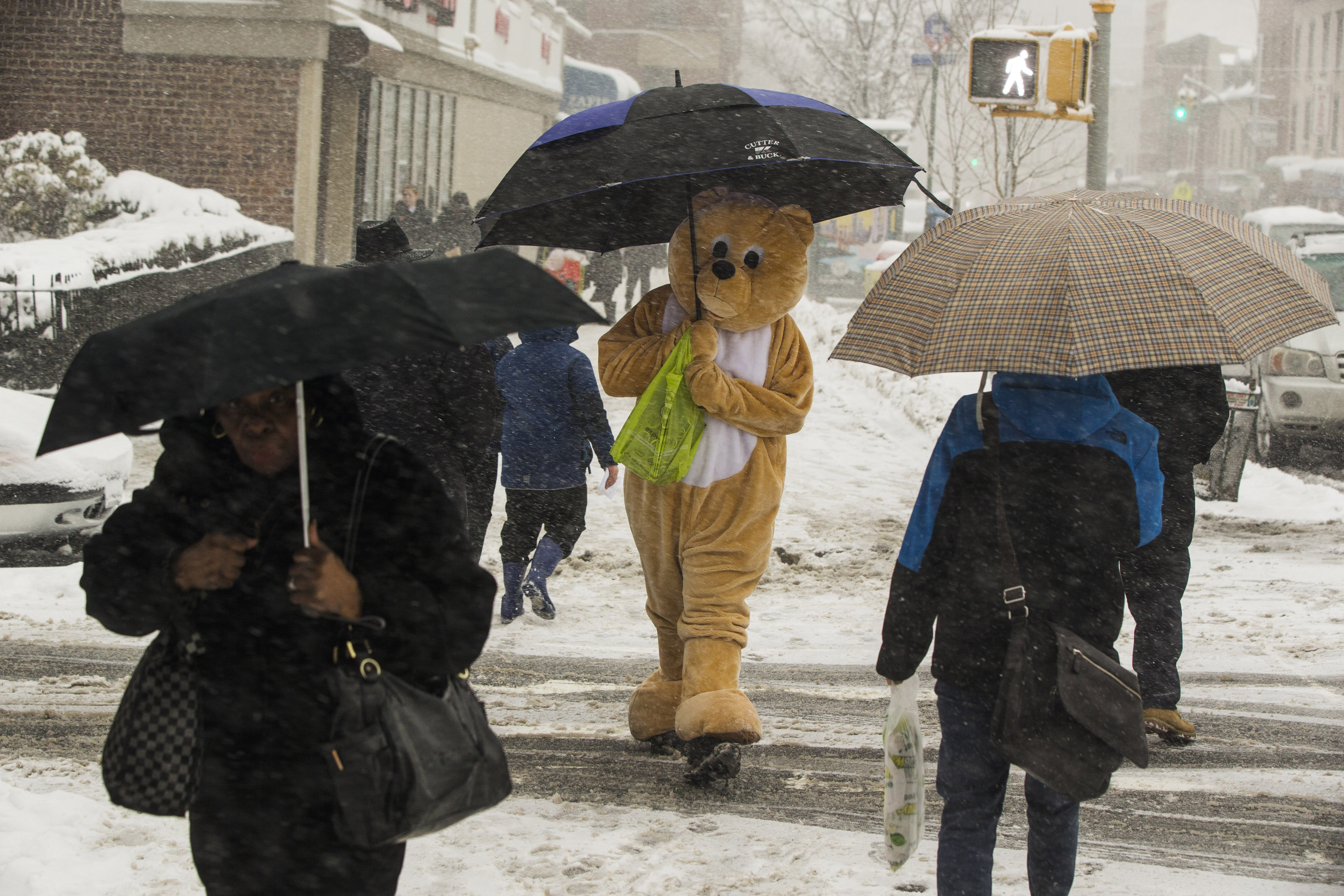 A pedestrian in an animal costume holds an umbrella while walking in a snowstorm in New York back on March 5, 2015. REUTERS/Lucas Jackson  Read the rest

Colonel Meow is the world's furriest cat, entering the Guinness Book of Records thanks to his 22.87cm (9in) mane. Read the rest