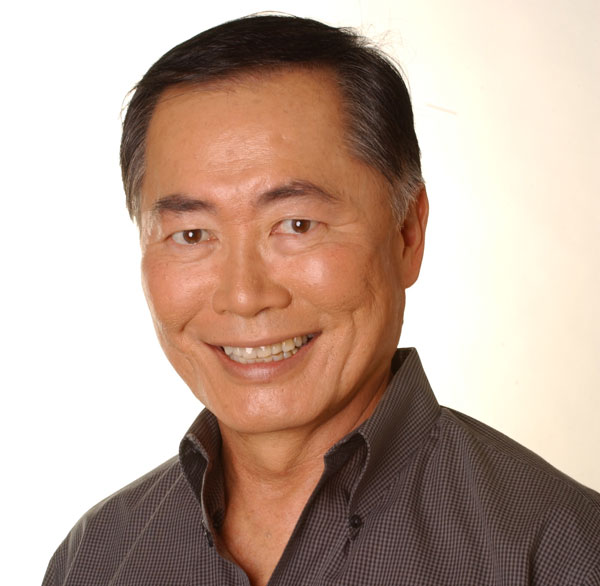 Star Trek is returning to network television (for one episode)

The first episode of Star Trek aired on Sept. 8, 1966. The fifty-year-old franchise has spawned a number of television series, and the last episode (Star Trek: Enterprise) aired 10 years ago. But the beloved series is returning in 2017 on CBS. It will produced by Alex Kurtzman, who co-wrote and produced the movies Star Trek (2009) and Star Trek Into Darkness (2013). Read the rest