Arrests made in Somerset gimp mystery 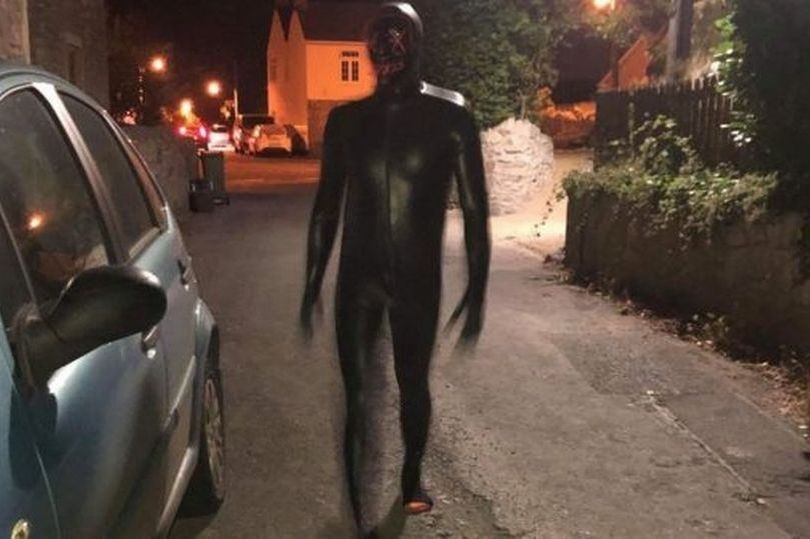 Two men were arrested in connection to reports of a "latex-clad gimp" prowling a Somerset village and have been released without charge, say local police. No further shenanigans have since been reported. Somerset Live reports:

Terrified locals in Claverham spent the summer in fear after reports that a man clad in a black bodysuit and head mask was approaching people late at night. Residents of the village, near Bristol Airport, spoke of being scared to walk home alone with the latex clad pest on the loose - and various stories emerged about freakish encounters. Some then speculated the area had been plagued by the gimp for years - with police revealing they had already received numerous reports about the odd behaviour.

Reminds me of those cosy 1990s-era U.K. comedy-drama mystery shows set in bucolic English villages where everything turns out to be fine, but weird. Quality Lovejoy Christmas Special material here.