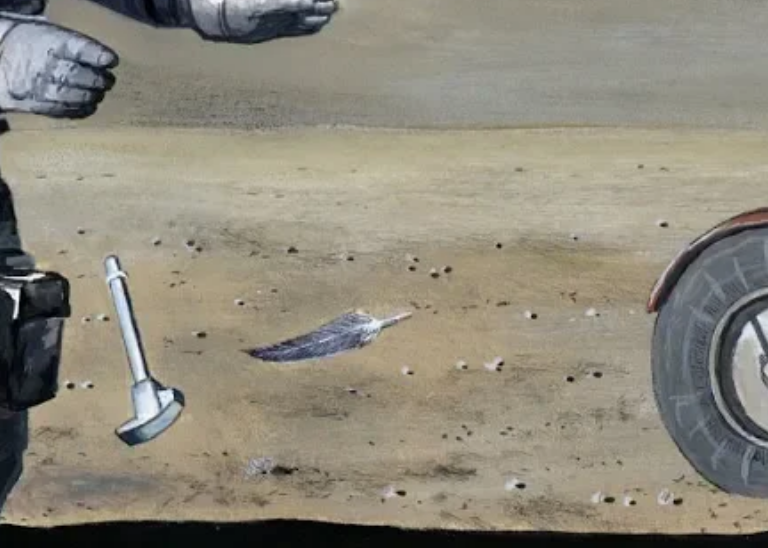 VIDEO: You can't hammer a nail over the internet (yet) 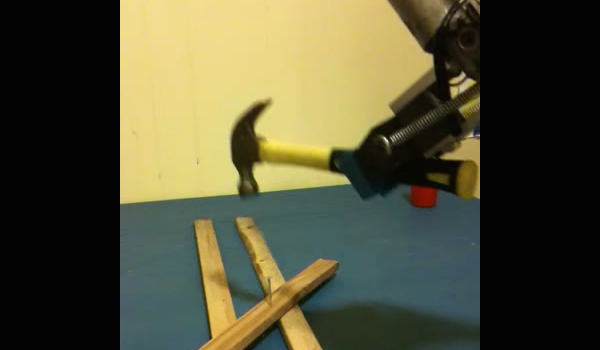