Trailer out for The Dark Crystal: Age of Resistance 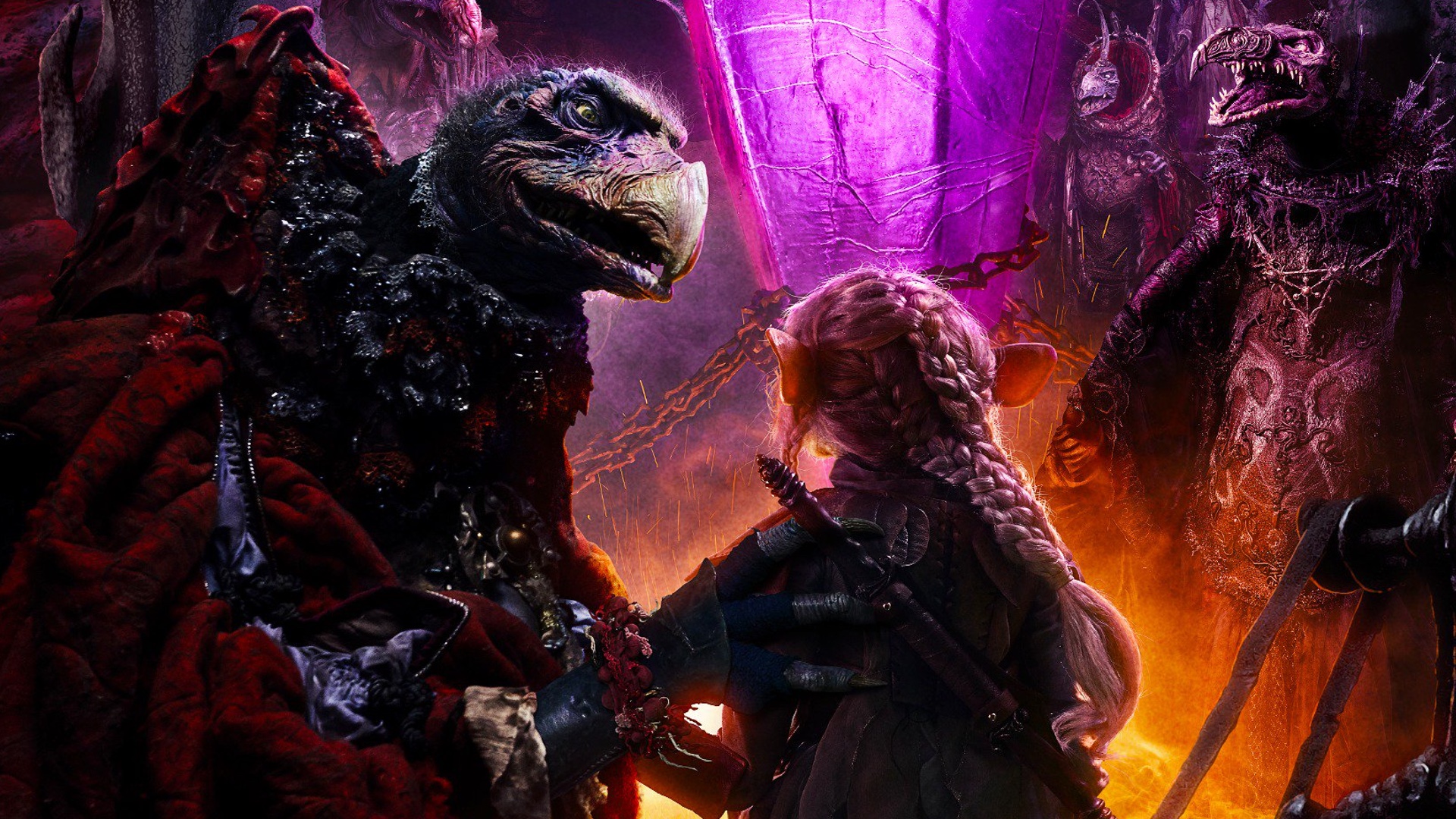 Light the fires of resistance! Join Deet, Rian and Brea on an epic quest to find hope in darkness, save Thra, and reveal their destiny. Nothing will ever be the same.

I can not wait for 'Dark Crystal: Age of Resistance'

Netflix brings us a prequel series to the Jim Henson Company's epic The Dark Crystal.

Video link. Jim Henson teaches viewers how to make puppets from tennis balls, spoons, socks, cardboard tubes, envelopes, and other common household items. Lots of interesting commentary on puppet aesthetics and utility, too! Hearing his voice, which isn't a stretch from Kermit's, is always a treat. Read the rest