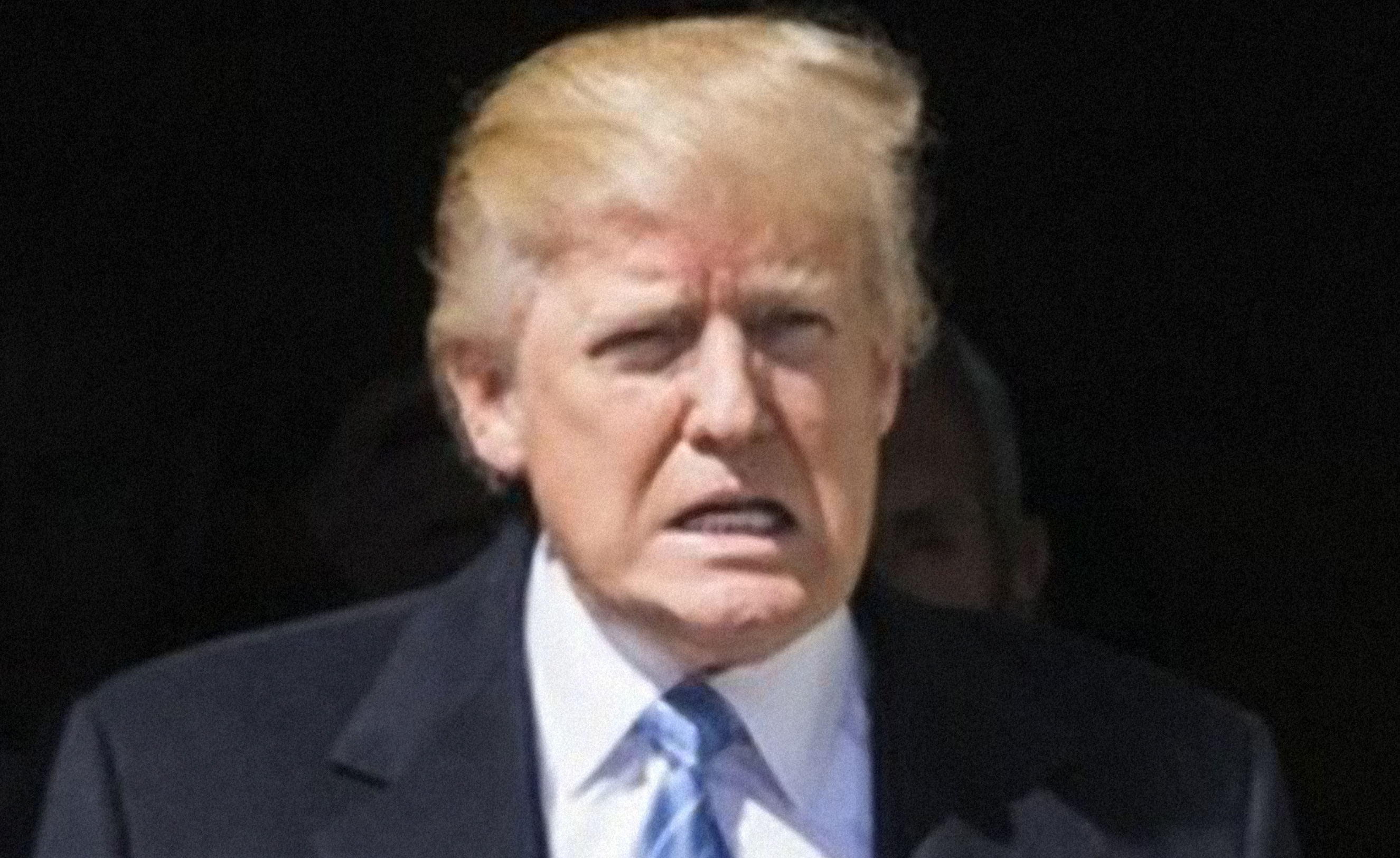 Shivan, a computer science student in Montreal, applied for a job at Amazon; the second round interview was conducted remotely by a proctor from an online service called Proctor U who insisted that Shivan install a remote-access trojan on his computer that let the proctor completely control his machine; then he was made to use the camera on his laptop to give the proctor a view of his room and all the things in it (with the proctor barking orders at him to shift his belonging around to give a better view. Read the rest 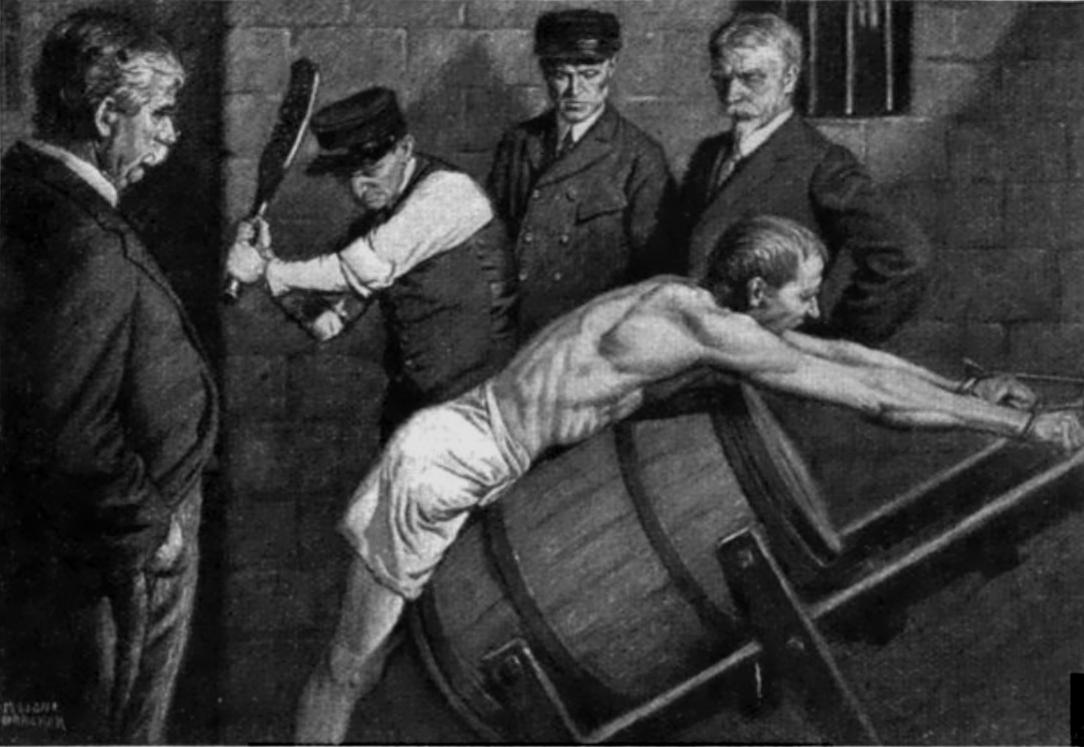 Sociologist Brooke Harrington got her Trust and Estate Planning certification in order to study the super-secretive world of the wealth managers who are in charge of hiding the $21 trillion controlled by the world's super-rich from tax authorities, feckless descendants, religious leaders, tax justice activists, kidnappers and extortionists. Read the rest