Today is Black Friday Record Store Day and The National released a three-cassette box set titled The National: Juicy Sonic Magic, Live in Berkeley, September 24-25, 2018. But this isn't a typical soundboard recording. The National commissioned archivist Erik Flannigan to record their shows using techniques developed by famed bootlegger Mike "The Mic" Millard who died in 1994. Millard's recordings of concerts by the likes of Led Zeppelin, Pink Floyd, the Rolling Stones -- which he never sold himself, although they were sometimes resold by others -- are considered some of the greatest concert bootlegs of all time. Above, a short documentary by Flannigan and filmmaker David DuBois about Mallard's life's work and The National's release. The illustrations are by my pal Jess Rotter, animated by Eben McCue. In the liner notes, Flannigan wrote:

Millard’s legend is built in part on the cunning and subterfuge he used to get his nearly 15-pound cassette deck and microphones into venues like the The Forum, Santa Monica Civic Auditorium, and The Roxy.

For years I have pondered what made Millard’s recordings so good, and eventually I had an idea: What if you recorded a concert today with the same equipment Millard used in 1977? Would it sound like his tapes? Would it tap into his Midas touch?

The National was kind enough to let us test the Millard Method for two concerts at the Greek Theatre in Berkeley, California last September. These live recordings were made with vintage AKG 451E microphones and a restored Nakamichi 550 cassette deck which are identical to those used by Millard circa 1975-81. 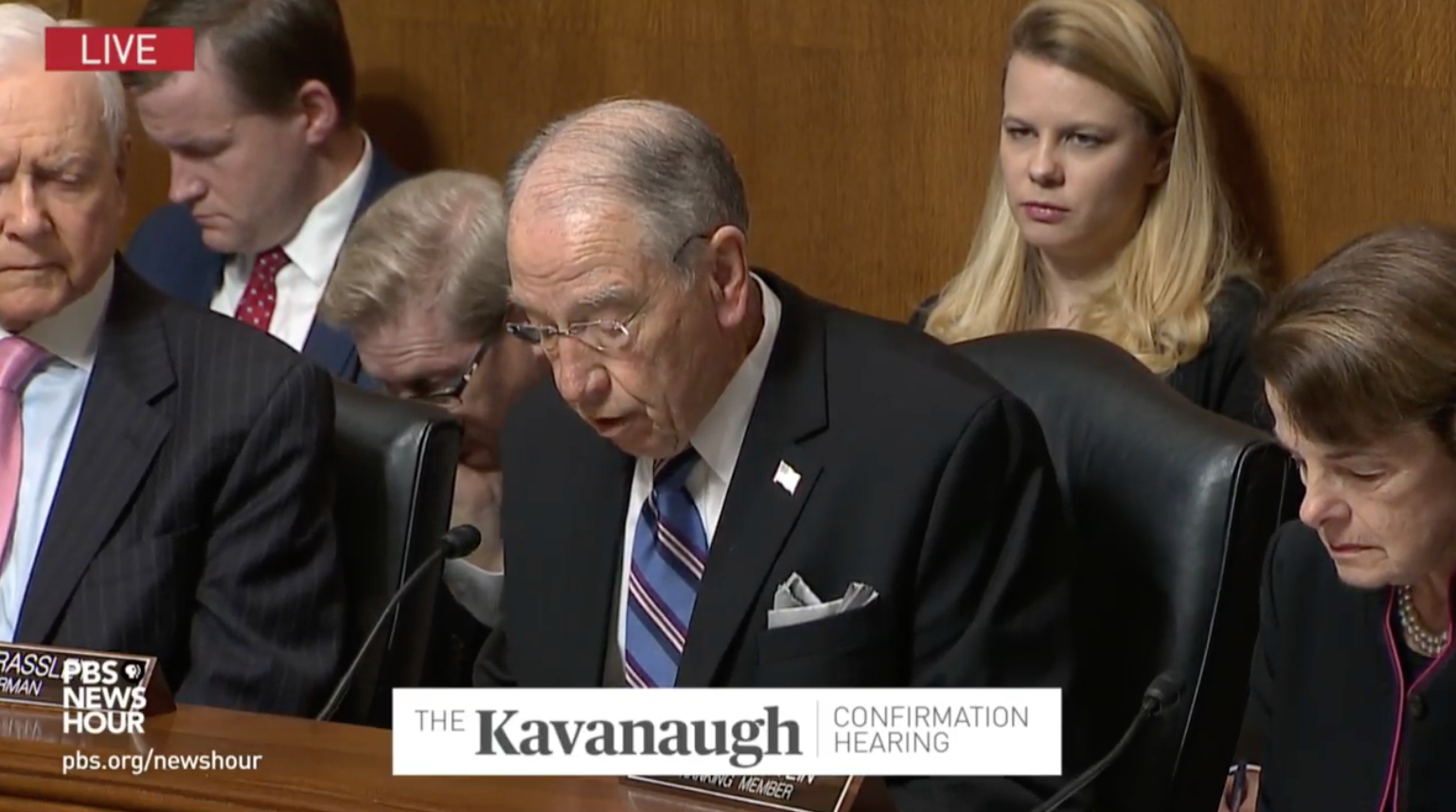 Here is the livestream. It began at 7am PST, this morning. I hope our Senators can treat her with respect. Read the rest 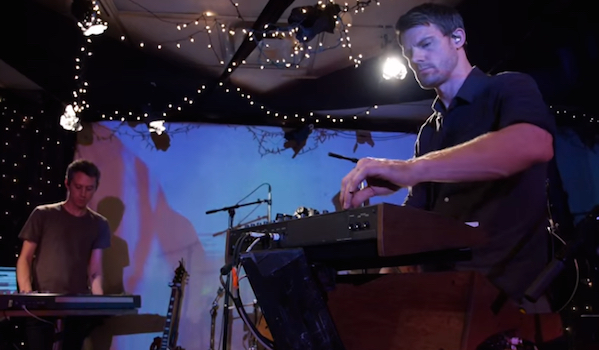 Seattle station KEXP had Tycho in studio, where they performed this lovely live version of "A Walk." Read the rest

I'll be the guest on the Dr. Kiki's Science Hour podcast today. The live show starts at 6:00 pm Central time/ 4:00 pm Pacific. Can't join us this afternoon? A recording of the show will be posted on Saturday. Read the rest

On Monday, I told you about The Nobel Conference at Gustavus Adolphus College, in St. Peter, Minn., where top neuroscientists are speaking about the mind, the brain, and what it means to be human.

Now, I have some good news for those of you who couldn't play hooky this week, couldn't get tickets to the free event, and/or don't actually live anywhere near St. Peter, Minn. You can watch The Nobel Conference online.

Today's lectures will be broadcast on a live feed. You can also submit questions through the site and participate in the Q&A after each lecture. The first speaker is John Donoghue, director of the Institute for Brain Science at Brown University. Starting at 10:00 am, Central, he'll be talking about a topic near and dear to every Happy Mutant's heart: "Merging Mind to Machines: Brain Computer Interfaces to Restore Lost Motor Function."

If, for some reason, you can't start your morning off with healthy dose of cyborgs, all the lectures from Tuesday and today will eventually be archived as online videos. Right now, there's only one lecture available this way—yesterday's morning session on new therapies for autism. I've embedded that video above. But check the Conference's site for other lectures, coming soon!

Thanks to Lisa Dubbels for pointing this out! Read the rest

The Ig Nobel Awards honor scientific research that is simultaneously silly-sounding and thought provoking. This years' awards ceremony, in Boston, is sold out. But you can watch the whole thing here, starting right ... about ... now (7:30 Eastern).

If you miss the show, never fear. The YouTube video embedded here will automatically switch from live broadcast to recording after the ceremony ends, and you can then watch it at your leisure. Read the rest

The Ig Nobel Awards bestow honors on scientific research that is simultaneously silly-sounding, and utterly fascinating. This year's awards will be presented tonight, in Boston, and the show is sold out. But you can watch the whole thing here on BoingBoing.

The program will start at 7:05 Eastern/4:05 Pacific, and the actual awards ceremony will begin a half-hour later. And don't worry if you can't just stop and watch while it's live. After the ceremony ends, the YouTube video will automatically convert from a live broadcast to a recorder, so you can watch it at your leisure. Read the rest