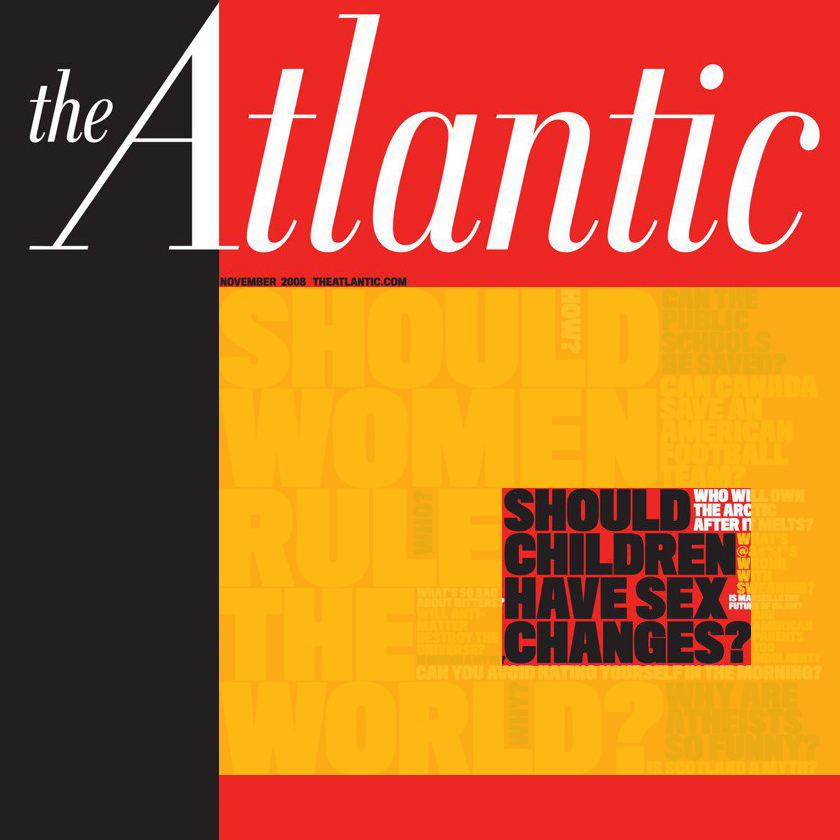 Who decided Corbyn was "unelectable"? 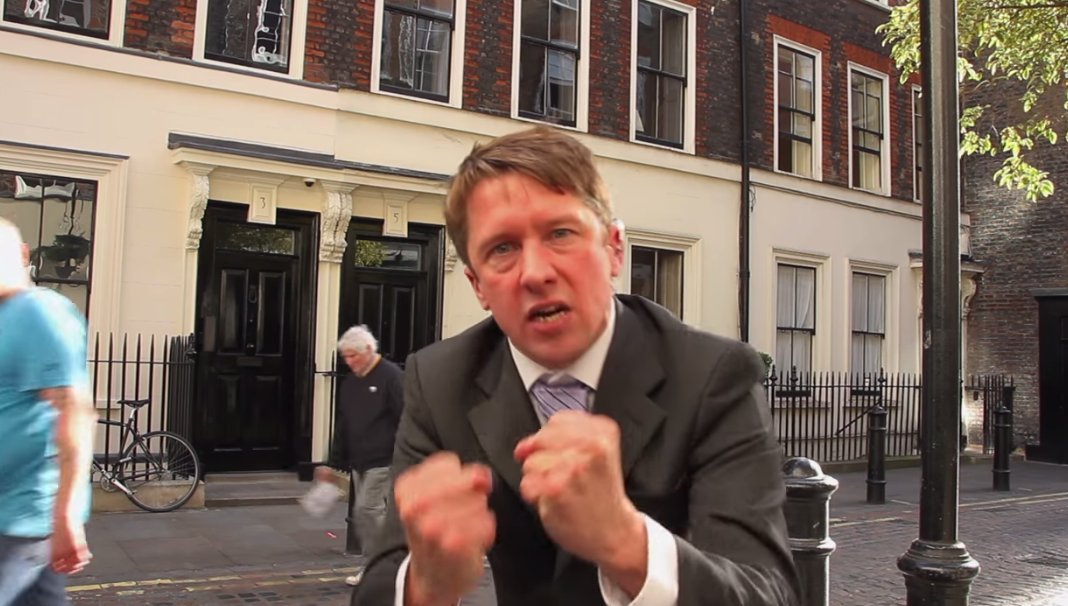