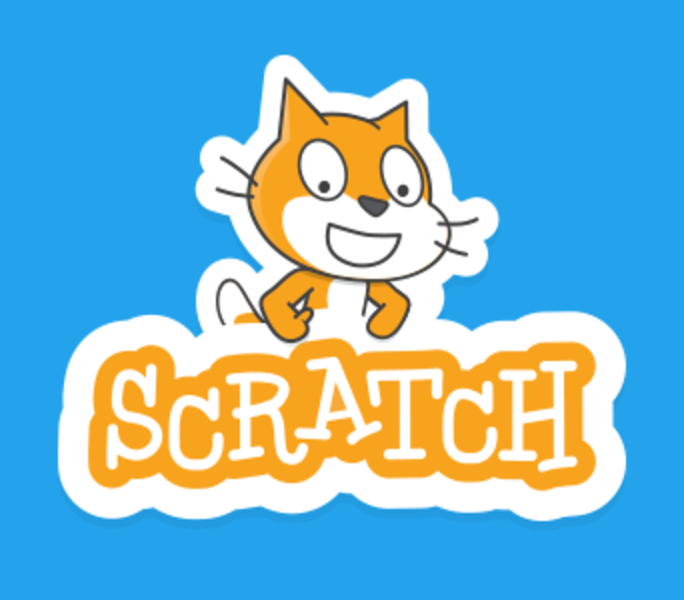 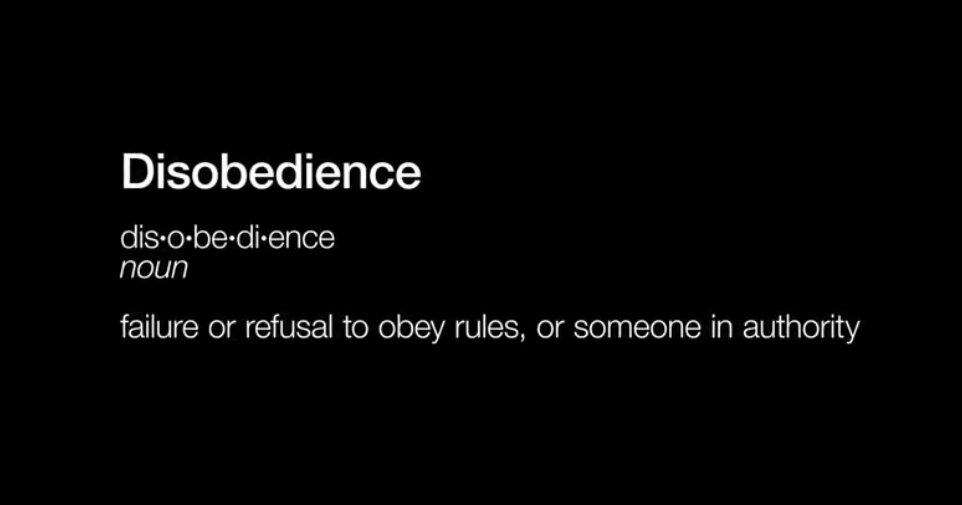 Linkedin founder Reid Hoffman has bankrolled an experimental, one-time prize of $250,000 that the Media Lab will award for research that harnesses "responsible, ethical disobedience aimed at challenging the norms, rules, or laws that sustain society’s injustices?" Read the rest

See this drone that draws 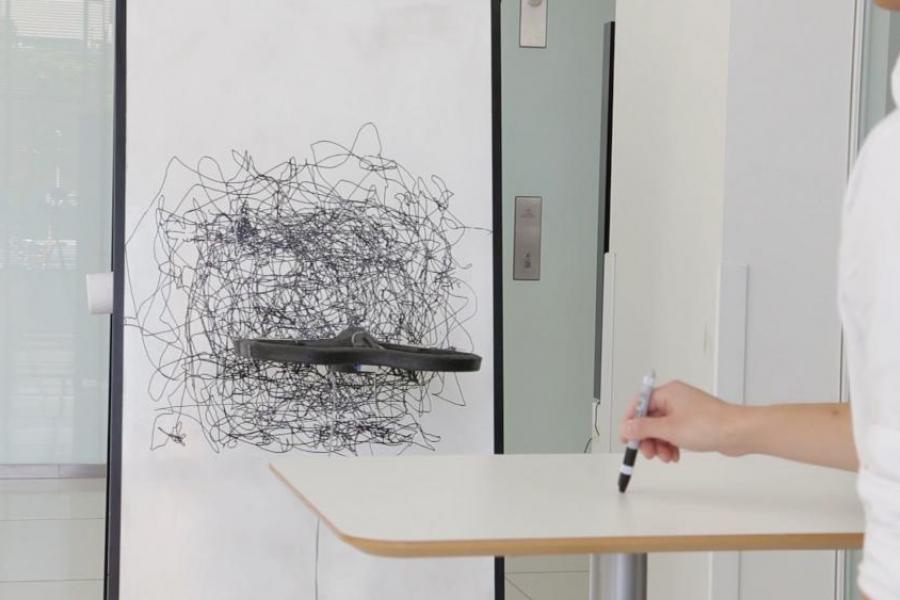 A drone becomes an “expression agent” - modified to carry a pen and be controlled by human motions, then carries out the actual process of drawing on a vertical wall. Not only mechanically extending a human artist, the drone plays a crucial part of the expression as its own motion dynamics and software intelligence add new visual language to the art. This agency forms a strong link between a human artist and the canvas, however, in the same time, is a deliberate programmatic disconnect that offers space for exploiting machine aesthetics as a core expression medium.

If phones were designed to please their owners, rather than corporations

Your smartphone was designed to deliver as much value as possible to its manufacturer, carrier and OS vendor, leaving behind the smallest amount of value possible while still making it a product that you'd be willing to pay for and use. Read the rest